An Ode to Marque

As one of Australia’s best fine-diners prepares to close, chef Victor Liong reflects on his time working under the fastidious Mark Best. 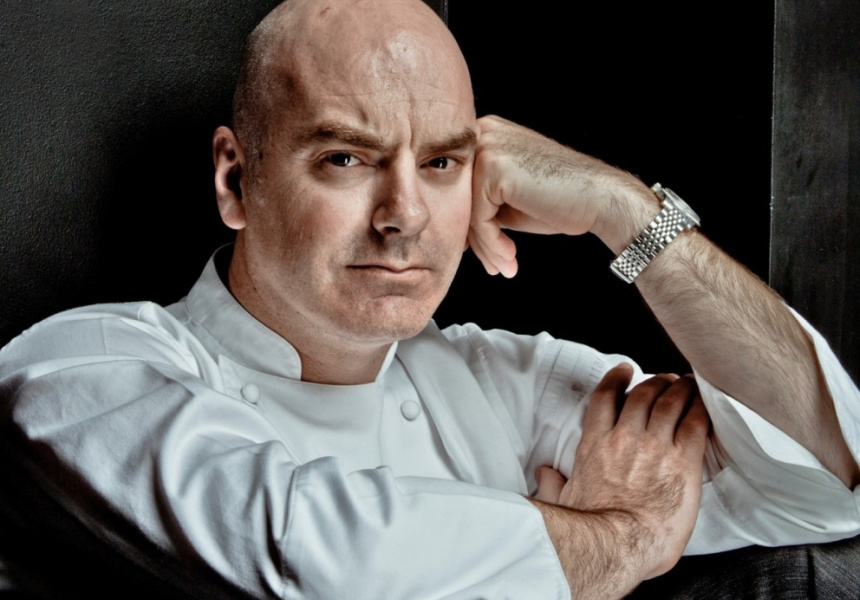 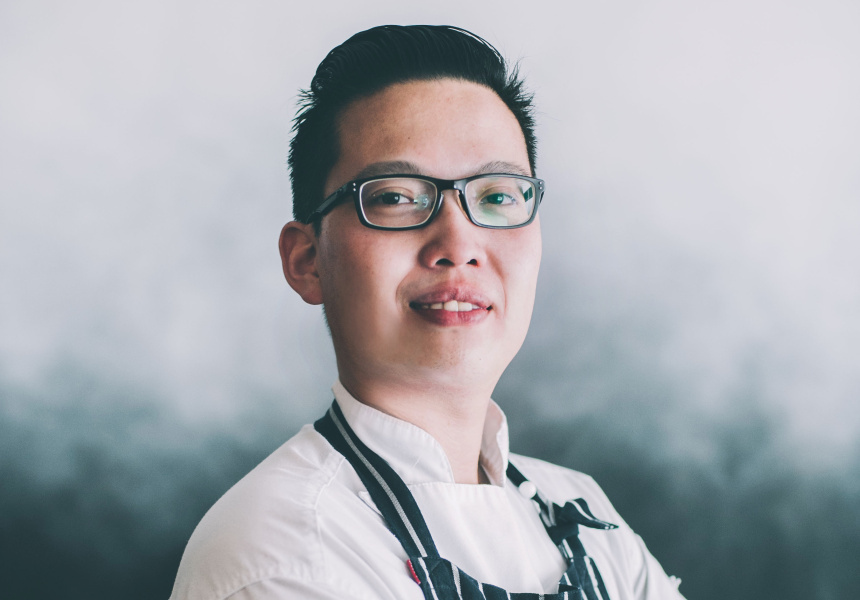 These were the first words Mark Best said to me when I arrived (early, of course) for my trial at Marque (in Sydney’s Surry Hills) in the spring of 2009. I was nervous, very nervous. This was a serious fine-dining restaurant, the name was serious, the food was serious, the wine list was serious and the chef, Mark Best, was very serious.

The three years I spent in that tiny Sydney kitchen with Mark and Pasi Petanen (Marque’s head chef) were the most formative and intense years of my career. Marque is one of Australia’s truly great restaurants, and where I really learned to cook. We were cooking some of the country’s most fearless and exciting food – I knew I was a part of something great, that we were the very tip of the spear.

Last week Mark Best announced he will close Marque on June 30. It was a huge surprise and shock to many, myself included. I felt a mix of emotions. The strongest was loss. I was losing a foundation that was such a huge part of the chef I am today. We are losing a great restaurant, made so because Mark never stopped pushing against the grain, he never stopped being dissatisfied; he never stopped being true to himself. As a young chef, and now owner of my own restaurants, I understand more than ever how hard it is to keep all the plates spinning at once. It’s tiring. But just like Mark’s teaching style – he’d never tell me that, I’d just have to discover the answer on my own.

Mark’s a quiet genius. He can spy unconventional opportunities that make surprising sense, like pairing Roquefort with guava and raspberries, which to this day is one of the best flavour pairings I have ever tasted. His approach to cuisine is profoundly rooted in a thorough understanding of ingredients, methods, tradition and techniques. His early signature dish of calamari “risotto” required such precision as to dice the cephalopod into pieces the size of rice grains. It had the texture of risotto, and a precise, clean flavour of the sea – classic Besty. An unravelling potato-ribbon garnish was an insight into his profoundly artistic take on food, but also betrayed his love of humble ingredients.

He has a laser-beam focus on making a statement. He placed us under immense pressure to replicate what in his mind was so simple to achieve.

Mark never gave us the answers. He threw us in the deep end and we just swam. His constant, stern badgering, “Are you happy with that?” placed the onus back on us to recognise and attain the standard he had set so high. This was a kitchen where whispered questions were much more powerful than shouts.

I still hear Mark’s voice when I create dishes I feel I’m not quite getting right. That constant feeling of dissatisfaction rubs off, I guess.

Years later, when I worked with Dan Hong and Jowett Yu (also Marque alumni) at Mr Wong in Sydney, we would share stories about being pushed to our limits in that tiny kitchen, and talk about how much we learned. I began to realise how Marque has developed so many Australian chefs and changed this industry worldwide.

In the early autumn of 2013 it was my turn. I moved to Melbourne and opened Lee Ho Fook with the vision to create my version of an exciting Chinese cuisine that would fit into Melbourne’s already-vibrant food landscape, combining the techniques and experiences of my short intense career with the familiar and comforting flavours of my childhood. Lee Ho Fook is my statement of intent as a chef and owner. I gleaned a lot from Marque, using values instilled in me by Besty; always question, never conform. And I’m still being inspired by him.

Take a bow Mark, and thank you for building the restaurant that has shaped and molded me the most.

Victor Liong is a Melbourne-based chef and owner of Lee Ho Fook and Lawyers, Guns and Money.

Marque will close with a "alumni dinner" on Thursday June 30. You can still experience Mark Best's food at Pei Modern in Sydney and Melbourne.