Snapshots from the biggest food party in Melbourne's history. 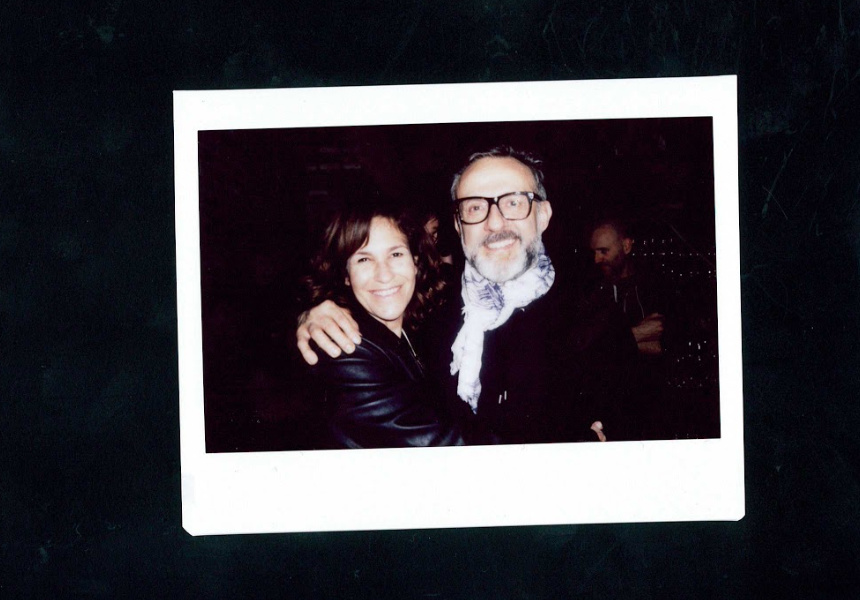 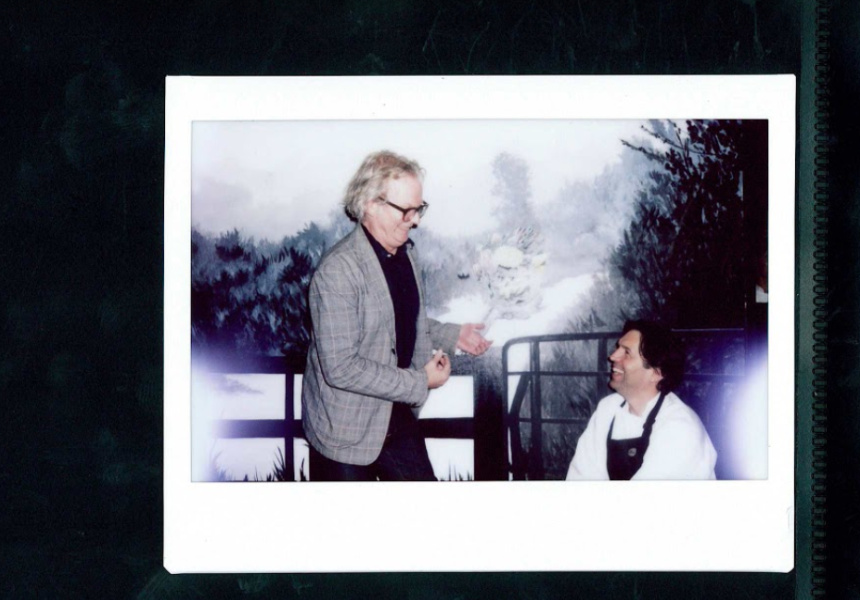 It’s impossible not to smile when someone points a Polaroid at you, doubly so if you’re in Melbourne while the Melbourne Food and Wine Festival and World’s 50 Best Restaurant Awards are running concurrently.

While there were plenty of five-figure SLRs and high-end video cameras in town to capture all the #worlds50best action, Broadsheet correspondent Max Veenhuyzen has spent the last week with a polaroid camera slung around his neck and in front of his face (technically, his weapon of choice was a Fuji Instax Wide 300, a camera that produces instant photographs around the size of a Pop Tart).