A second-time win for a familiar face. 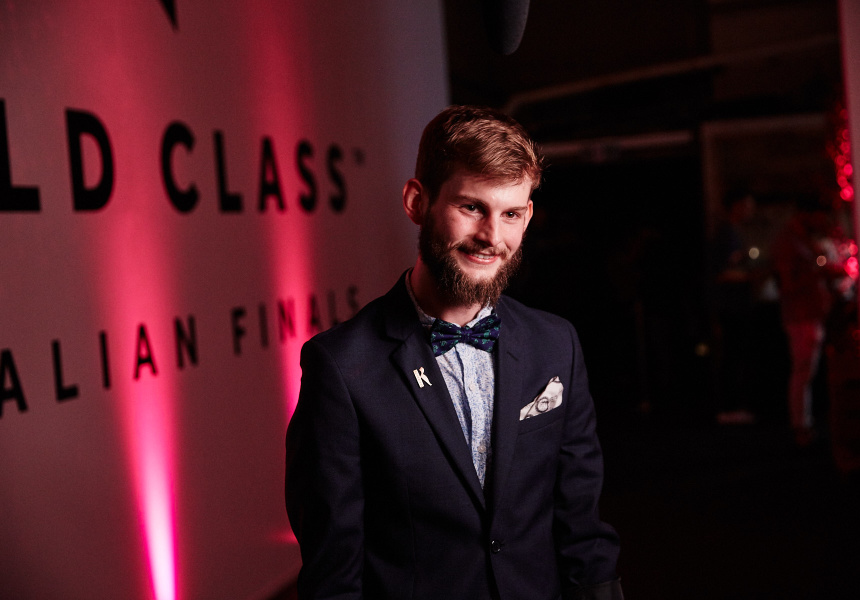 Charlie Ainsbury has won 2016 Bartender of the Year at the Diageo Reserve World Class Australian finals, beating a field of more than 370 entries from the country’s best bartenders. This is the second time the Sydney bartender has taken top honours – he also won the award in 2014. Since his first win, Ainsbury has opened This Must Be The Place with Luke Ashton (who won the award in 2013).

“Everyone thought it might be easier for me because I’ve done it before and been to the global finals,” Ainsbury says. “You’re still as nervous, you’re still shaking when you perform and stumble over your words, so nothing has changed.

“I do have a problem with doubting myself, but I felt really great in the competition because I was helping some of the other guys through it,” he says of his mentoring role throughout the final.

“I was literally hoping a few of the guys would win it and next thing you know, they say my name,” he says. “I was genuinely surprised.”

The bartender challenges throughout the competition included creating the ultimate welcome cocktail; bringing an old-school retro cocktail to life; creating a bottled cocktail for the world-renowned White Lyan team; making a cocktail to match a dish at celebrated Melbourne restaurant Mister Jennings; and a speed challenge for which competitors needed to create five cocktails in six minutes.

Ainsbury will travel to Miami later in the year to compete in the global finals against top bartenders from 68 countries.

The award presentation took place in the neon-pink lit White Lyan pop-up at the Church of Bang Bang Boogaloo, during the final hours of World Class Cocktail Week in Melbourne. 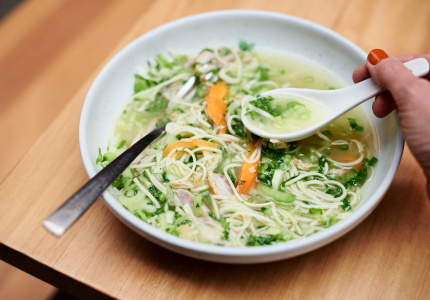