Best known for its chardonnay, Yarra Valley winery Oakridge has evolved on all fronts under the watchful eye of chief winemaker David Bicknell. In partnership with Dan Murphy’s, Bicknell highlights the winery’s challenges and triumphs over the past 20 years. 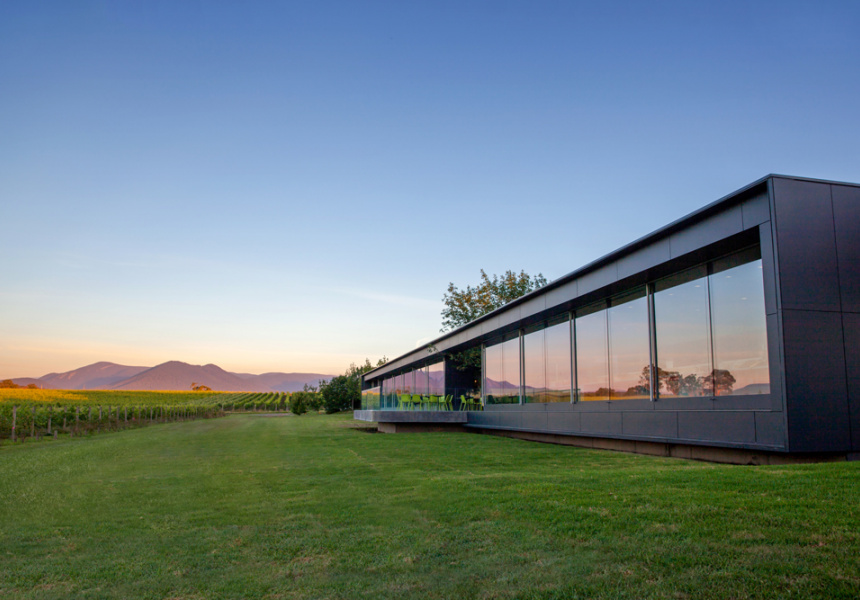 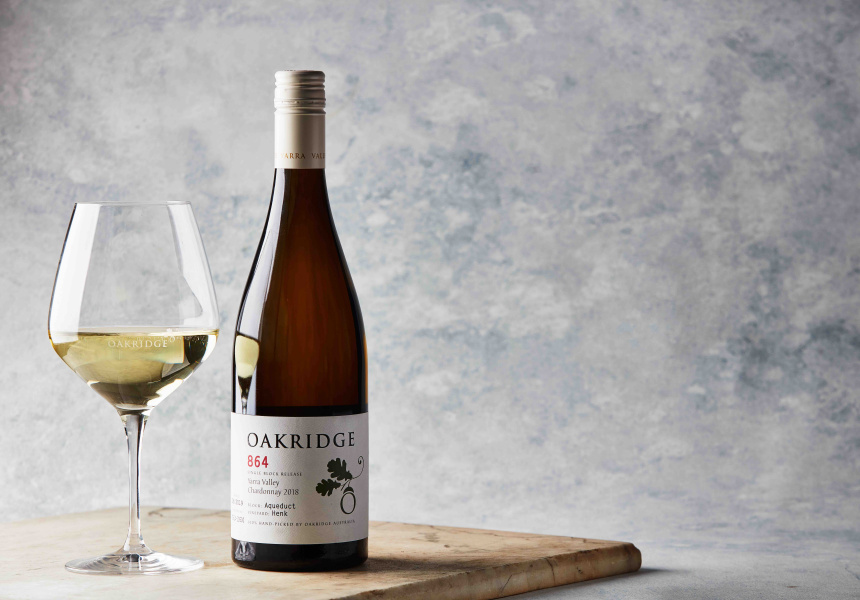 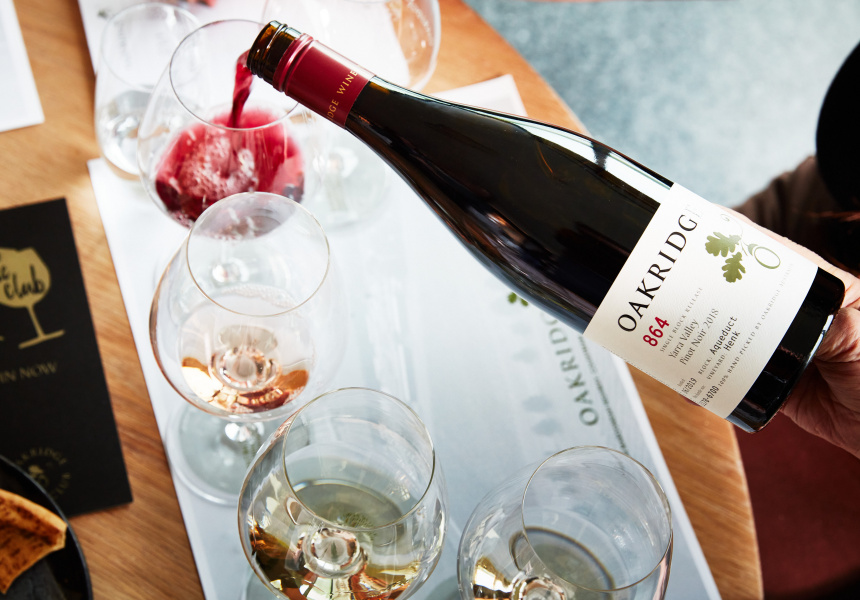 David Bicknell has been at Oakridge for nearly two decades. In that time the chief winemaker has helped the Yarra Valley winery grow into one of the country’s best, picking up plenty of accolades – including nods from Drink Easy and the Halliday Wine Companion – along the way.

But when Bicknell arrived at the 10-hectare winery near the Great Dividing Range in Coldstream, Victoria, he had his work cut out for him. After years of neglect, Oakridge’s vineyards practically needed to be rebuilt from scratch. That makes its subsequent successes all the more edifying.

“The one thing that’s been constant has been the winemaking,” says Bicknell. “The style has evolved, but the best thing has been the consistency of the staff. When we hire people, they tend to stay for a long time. They become part of the fabric of it.”

That commitment is reflected in the consistency of the wine itself, whether it’s Oakridge’s well-known chardonnay or the more under-the-radar varieties of recent years. Bicknell singles out the cabernet in particular, as well as the 2019 Garden Gris pinot that topped the skin-contact and orange wines category at 2020’s Drink Easy Awards.

As for the flagship chardonnay, it’s very much a modern Australian chardonnay. “They’re not big, oaky or buttery,” Bicknell says. “They’re more light and delicate and refreshing. They’ve got a level of complexity, but they also mature gracefully over time.” The 864 Funder & Diamond Drive Block chardonnay from 2019 was named best chardonnay (alongside drops by Penfolds and Leeuwin Estate) in the latest Halliday Wine Companion, among other accolades.

That’s an example of a single-block wine, which is even more specific than a single vineyard. It’s a niche that Bicknell’s team has been exploring in earnest since 2003. “We tried to look at all of the vineyards as objectively as possible so that we could pare the wine back,” he says. “It was almost like a deconstructive process. And when we did that, we really got a sense of the qualities that we got out of [certain] wines.”

Oakridge has even mapped the soil of its vineyards to evaluate their individual strengths and weaknesses, and then compared that data to aerial photography taken at different wavelengths. This enabled the winemakers to identify areas of high and low vigour, and determine the optimal quality of water and soil for their vines. So rather than rest on its laurels, the winery is pushing to further hone its exacting quality control.

None of that happens in a vacuum, of course, and bushfires have taken a toll over the years. In 2007 the vineyards experienced a month of damaging smoke, and the 2009 fires were even more catastrophic. “That was a very difficult vintage to navigate,” says Bicknell. Few wines could be salvaged that year. Such natural disasters have encouraged his team to be more protective of their crop. After going through a slow and careful process of weaning them off irrigation, Oakridge wound up returning to the practice in order to maximise hydration.

Then came the pandemic, severely disrupting trade at the estate’s hugely popular cellar door, as well as demand for wines on the hospitality front. Despite all those challenges – past and present – Bicknell remains upbeat about Oakridge’s future as a top producer of cool-climate Australian wines.

“We’re in a purple patch at the moment,” he says, citing both the quality of his current team and the triumphant return of spring following an uncertain winter. “We’re in a good place, because we get to come to work.”