Why Would They Make Sour Beer?

Beer is reliably familiar. So why make a style designed to challenge everything you know? 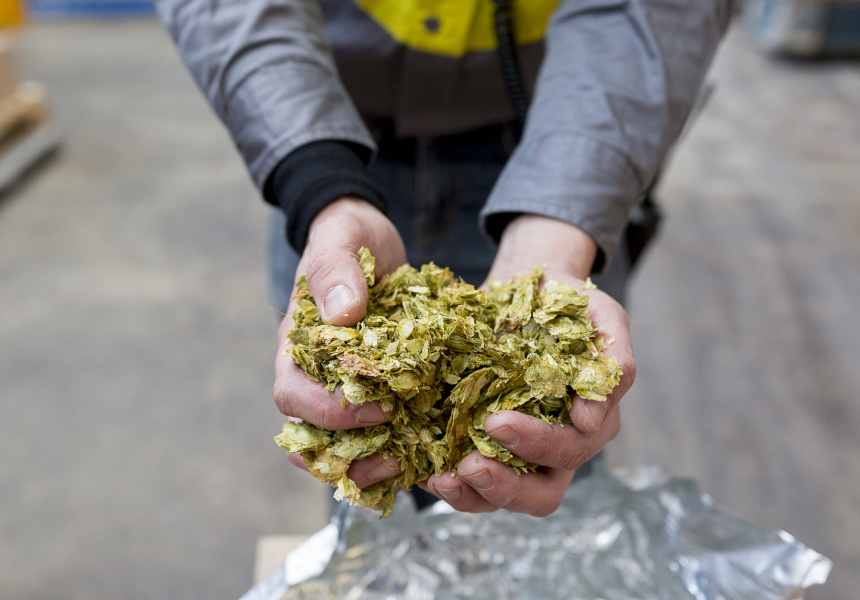 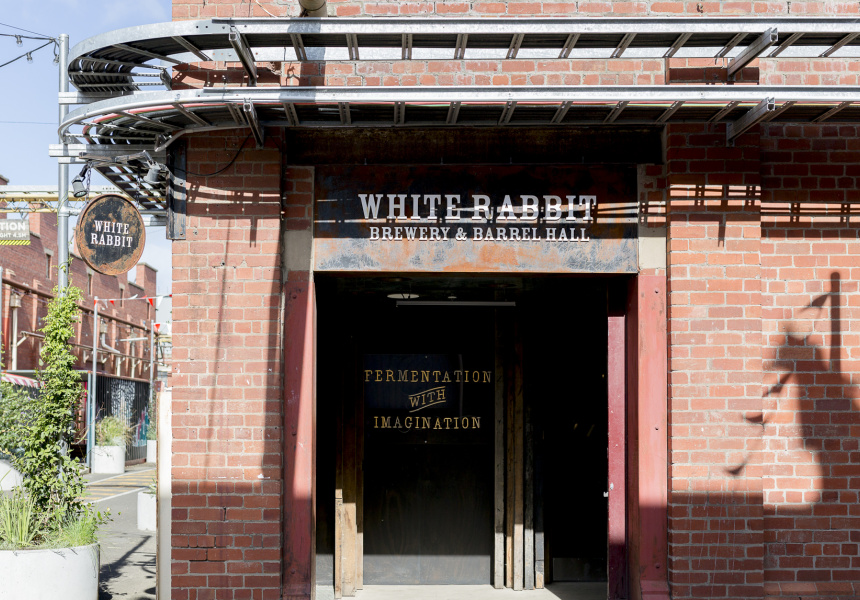 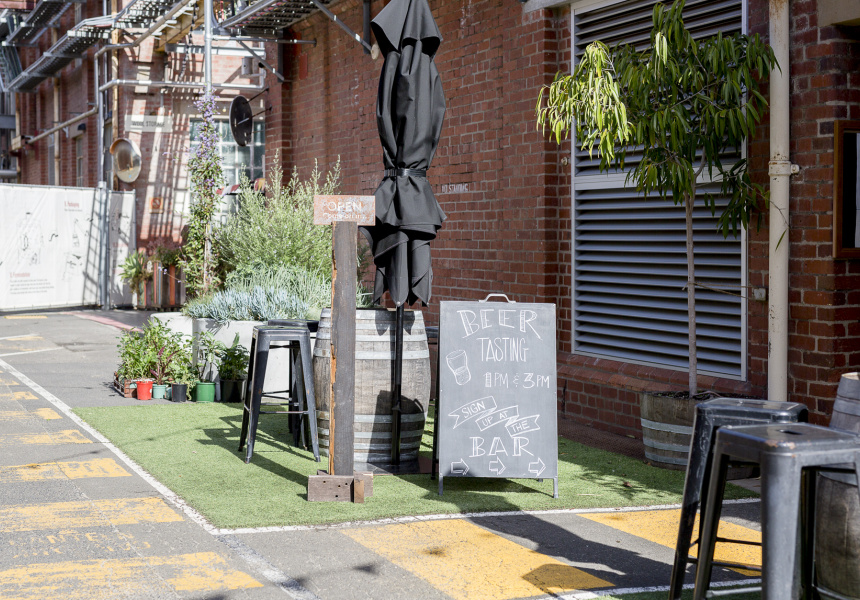 “Crisp” and “clean” are common adjectives for beer. So descriptions like “puckering”, “acidic” and even “barnyard” might have beer drinkers scratching their heads. Welcome to the world of sour beers. Sour is not one type of beer. It’s a catch-all description for a wide variety made in different ways. Some can be tart, reminiscent of malt vinegar, or fruity with a hint of funk. Certainly not your average knock-off drink.

Sour is nothing new

Once upon a time most beers would have had some element of sour to them. That is until Louis Pasteur – the French scientist who in 1864 developed pasteurisation – began to isolate the various types of yeast and bacteria that ferment and shape the flavour of beer. Soon brewers knew how to choose the type of yeast they wanted to introduce to their unfermented beer, thus managing – or removing – its sourness.

With the recent rise of consumer curiosity in craft beer, some brewers are returning to exploring such sour elements. Warning: drinkers accustomed to “clean” and “crisp” beers may require a shift in thinking to enjoying sour beer, the same as they would if moving from a supermarket cheddar to a Roquefort cheese. It’s still cheese, but very, very different.

It’s all about the acid

Jeremy Halse is the head brewer at Geelong’s White Rabbit brewery, and the creator of the label’s Sour Red Ale. According to Halse, the shift in taste shocks some people. “Sour beers have a higher level of acidity,” he says. “Most beers balance sweetness with hop bitterness. But we use acidity as a balancing component. You get some interesting flavours and characters."

Where the sourness comes from

The acidity [or sourness] in White Rabbit’s Sour Red Ale is created in the brewhouse using a bacteria that produces large amounts of lactic acid. This bacteria sours the mash used to make the beer, which then ferments in White Rabbit’s signature open-top fermenters.

After the initial fermentation, it’s then racked into barrels where an additional sugar source is added for secondary fermentation. This barrel fermentation is kicked off in one of three ways.

“Wild fermenting shiraz grapes can be added,” says Halse. “There’s also the ‘solera’ system, where we don’t quite fully empty barrels [from the previous ferment] so they still contain a living culture we can then add fresh beer back into. A third way is we select some already aging beer in barrels, divide them up and introduce that – which contains living yeasts – to the fresh beer.”

Why three ways? “We’re still trying to learn which is the best,” says Halse, “and we’re still selecting the best barrels and trying to get the strongest cultures from them. It’s a learning process.”

That secondary ferment in the barrels continues for a minimum of three months and anywhere up to 18 months. In the case of the Sour Red Rale, White Rabbit’s brewers then take a selection of barrels from different batches and look for different characters that appeal.

“Some are more acidic than others,” says Halse. “Some have clean, fruity characters, some are a bit more ‘brett’ [brettanomyces – a wild yeast] influenced. Then we build flavour and aroma profiles from blending a selection of these different barrels to get what we want.”

It sounds time-consuming. “The Sour Red Ale is a bit challenging to make in volume because of the time and complexity,” agrees Halse.

Despite the beer’s sour nature being the point, are they too challenging for the average drinker? “I do often worry about that,” Halse admits. “I hope the way we describe the beer on the bottle (featuring ‘tart cherry’ and ‘red wine hints’) shows what they’re getting. We’ve tried to package it in a way that is subtle. It’s not so sour your cheeks pucker, but it still needs to be authentic.”

The Sour Red Ale works well with richer flavoured meats such as lamb and game. But Halse says it’s also entirely appropriate to pair it with whatever you like. “My philosophy has always been, if you’re drinking a beer and you feel like eating something in particular when you do, that’s probably going to be a good match.” 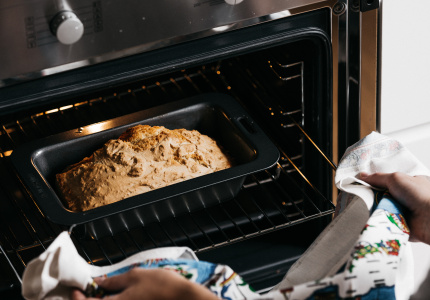