The lactose intolerant and/or indifferent are being mistreated across the nation, and no one is saying anything. Black-coffee-drinker Patrick Boyle thinks it’s time to make a stand. 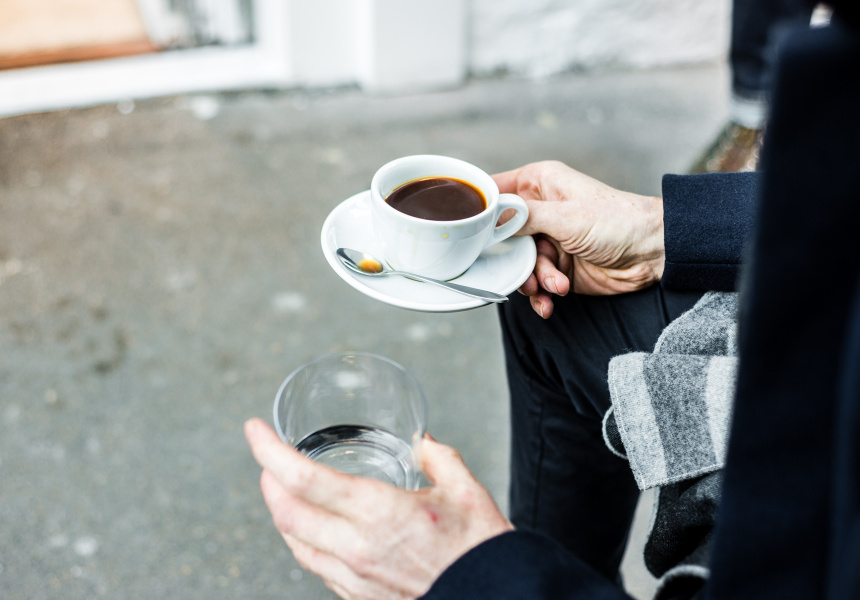 Since a stretch living in the US, I’ve stopped taking milk in my coffee. It’s hard to discern the nuances of each bean – by which I mean, pretend you’re able to – when it’s swimming in cream. More importantly, drinking black coffee is a hefty power play, allowing me to seamlessly inject into any conversation a story about that magical year when I lived in New York City. That’s not what this story is about, but I just thought I’d mention it.

No. Today, I’m troubled by the blatant and egregious mistreatment of Australians who drink black coffee. My people are so often charged the same price for a long black, or espresso, as some philistine having their extra-hot flat white. A long black is just espresso dribbled over boiling water, right? A flat white is an espresso too, but the barista has to open a fridge, pop a bottle of milk, dump that milk into the little metal jug thingy, do some voodoo with the steaming wand, and then pour that hot mess into an artisanal bloody swan. So why are we both getting charged four bucks?

I took this injustice to my local coffee shop – a prime offender of the same-charge swindle – seeking answers. The owner and I have an amicable relationship, so I got straight to the point by asking about the price of wholesale milk versus that of water. After sharing some very dry intricacies of buying dairy in bulk, she kindly explained to me that the milk has nothing to do with it.

“Most cafes which charge the same price are using single-origin coffee for your fabulous little espresso,” she said with an eye-roll. “Flat-white guy is getting a house blend. Do you know how much more expensive your beans are?” I did not, but it turns out – much, much more expensive. Also, I didn’t know long blacks have two shots of coffee each. Which might explain my increasing anxiety about this whole issue – I’ve been drinking six shots a day.

I’m going to pay whatever price I’m told, but I still think this kind of thing would never fly in New York. Did you know I used to live there? 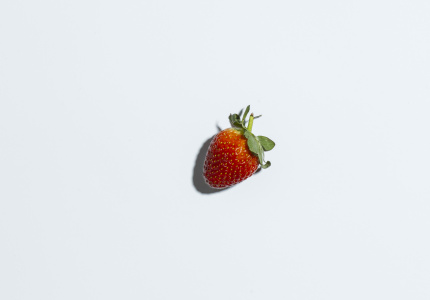