Whatever Happened to the Lychee Martini?

Here's the ultimate recipe to bring it back. 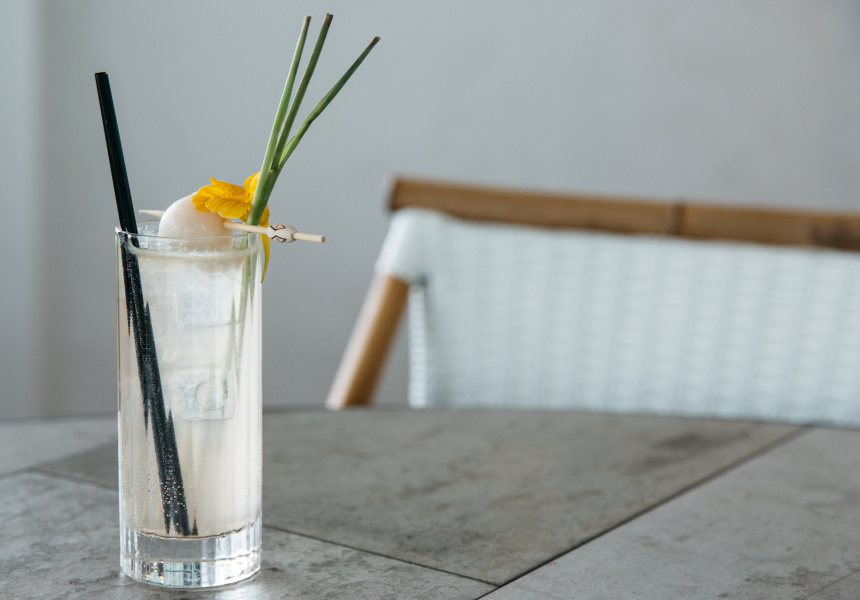 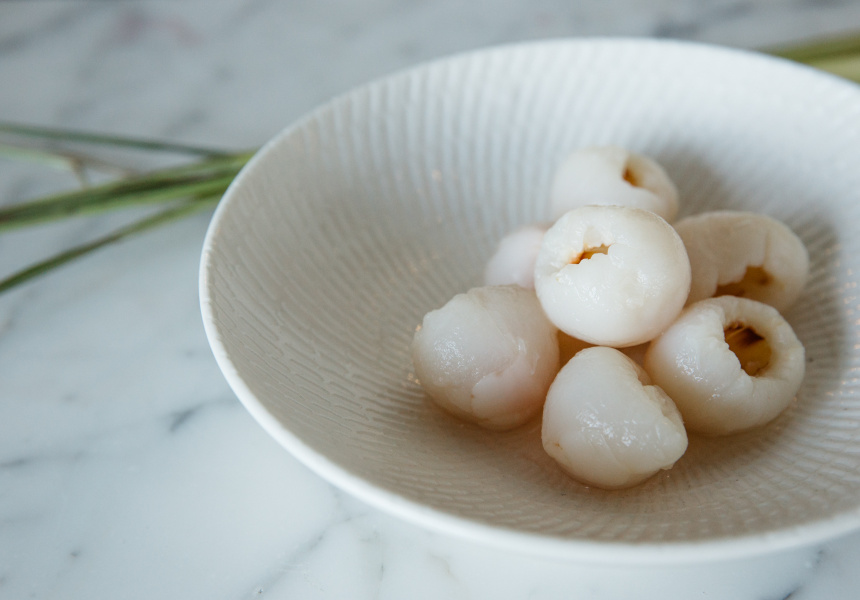 Ten years ago it was easy to find a Lychee Martini. Lychees weren’t quite as common as they are now – they were exotic and so made an appropriately sophisticated addition to the resiliently fashionable Martini. Those days are mostly over. Somewhere along the line the Lychee Martini got lost in the ever-increasing dust-pile of old trends. But it was never a bad drink. So why did it disappear?

“When you look at cocktail culture you have to look at how our approach to food and cooking has shifted as well,” says Lotus Dining’s group bar manager, Kate McGraw. “There’s been a massive shift.”

McGraw says the evolution of cocktail culture can be traced to what leading cocktail-makers are interested in drinking. “Where we're at as a community of bartenders now, it's very much a balance of alcohol-forward drinks and then really low-volume-alcohol cocktails,” says McGraw. “Vermouth is massive, aperitif-style cocktails are massive. The Lychee Martini kind of sits in a zone with the Margarita – a cocktail that doesn't really fit into that thinking.” The other issue, says McGraw, is locality and seasonality. “Lychees aren't in season that often and when they are in season they're quite hard to process,” she says. “Everyone has to use tinned lychees, but the idea of getting food out of a tin is very not cool at the moment.”

McGraw thinks that, in the eyes of ambitious bartenders eager to experiment, there’s more attractive ingredients than the lychee. “Bartenders are very aware of exotic ingredients,” says McGraw. “Lychees were exotic before people were discovering all this other stuff. Now the trend is more natives or tamarillos.”

McGraw is one of a handful of cocktail makers in Sydney who sees Lychee Martinis for what they originally were; a simple, well-balanced drink.

“In the late 2000s it was quite sophisticated and cool,” says McGraw of the drink. “A lot of bartenders were bashing them out quite happily. It’s still a cracking little drink, it’s just gone out of fashion.”

Well, sort of. While it may not be the trend beverage or topic in bar world, it’s still a regular order in the Lotus venues and at many other bars. “It was always my intention to use lychee in a drink here,” says McGraw. “It's a perfect accompaniment to what we do at Lotus.”

That said, McGraw’s version isn’t faithful to the stereotype. “I enjoy an element of surprise in anything I do,” she says. “I think people will read it on the menu and have a certain picture in their mind, but when it comes up it has a lot of different pieces. A lot more nuance and finesse than people would expect. That's what we look for.”

Try Kate McGraw’s update on the Lychee Martini recipe below.

Method:
Combine caster sugar and water over medium heat. Once sugar has dissolved, remove from heat. Once cool, pour the syrup into a glass jar and add lychees and lavender. Let it sit for 24 hours in the fridge. Combine this syrup with water (at a 1:5 water to syrup ratio) in a siphon or soda stream and charge with CO2.

Combine the vodka, lychee liqueur, lemon juice and lemon aspen tincture in a cocktail mixer. Stir and pour into a highball with 40ml of lychee soda and the prosecco. Garnish with a lemongrass spear and a fresh lychee on a skewer.