What to Plant This Spring

Get your veggie patch off to a flying start with help from gardener and author Mat Pember. 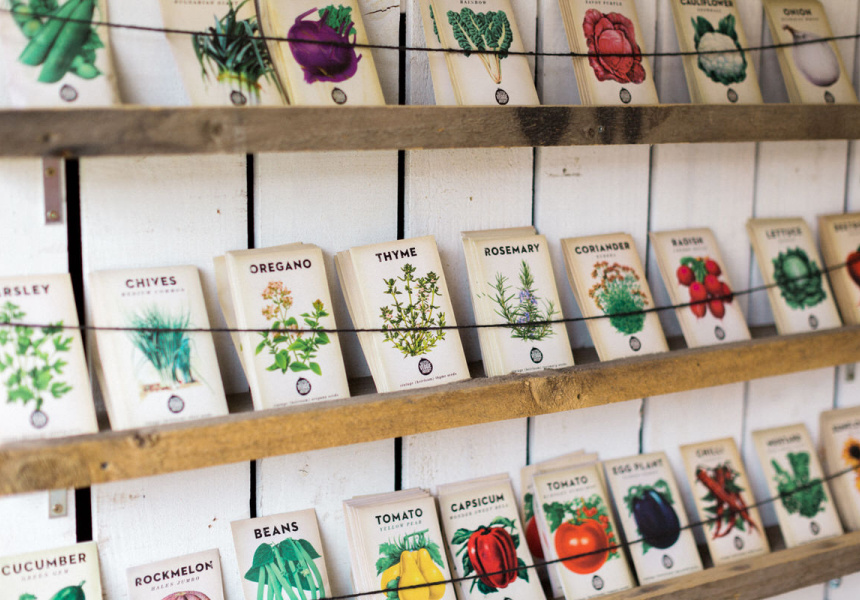 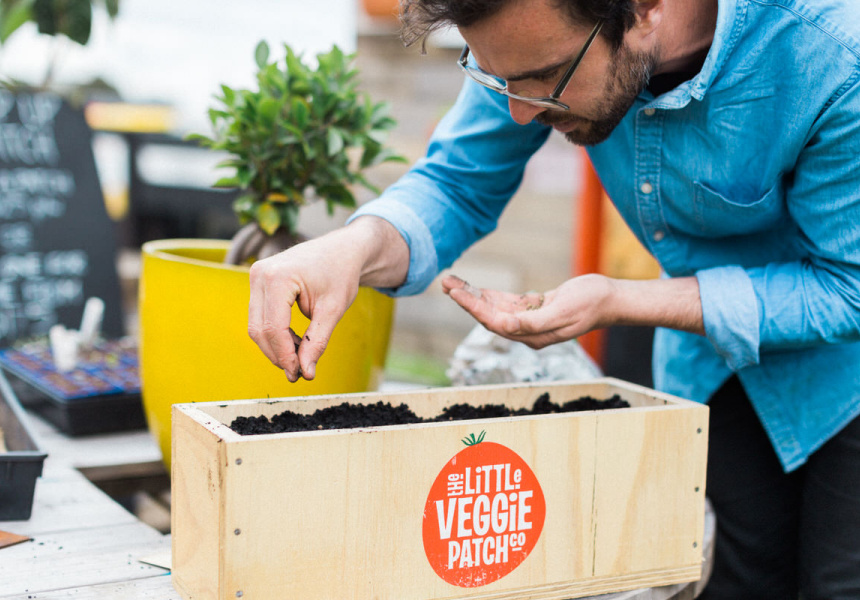 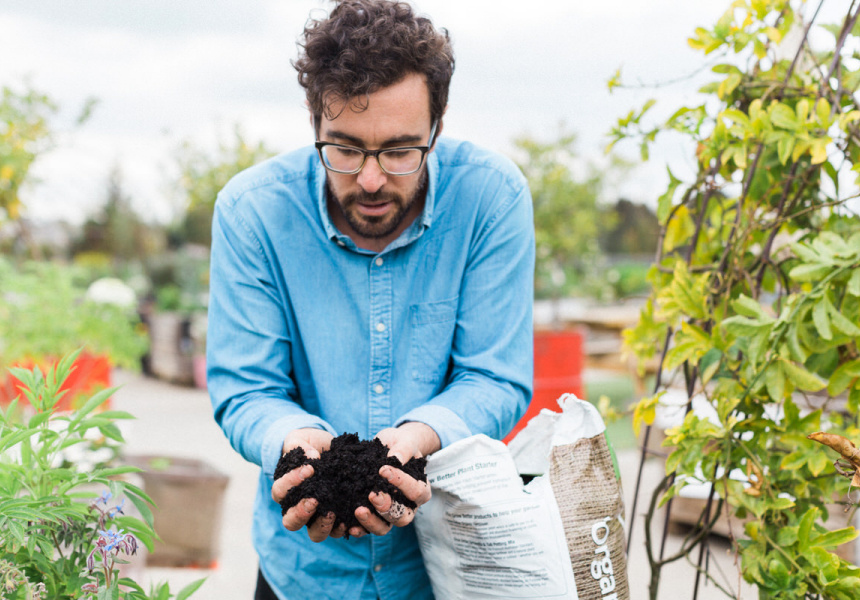 Each build-up to spring reminds me of New Year’s Eve, 1999. At the stroke of midnight everything was supposed to fail due to the Y2K computer bug. I was in Paris, the city of love, in a club called Enfer (“Hell”) waiting in exactly the right place for this apocalyptic storm to send the world into chaos. But as the clocks struck midnight nothing really happened … except Kylie entered the room, to On a Night Like This. The world had been spared, just like we are each year when spring arrives yet again.

Even though our entrance into the warm season is slightly less nervy than that night in Paris, its impact on our psyche is just as pronounced. As the clock ticks on past winter and into spring, our collective hopes are riding a high. We suddenly have everything to look forward to and it begins with plotting out a good veggie patch. Here are three plants to start with.

Cucumber is an essential component of any warm-season veggie patch. Thrown in salads, pickled, infused in a more cultured G&T or munched straight off the vine, it’s a vegetable that embodies spring. Choose a sunny part of the patch and plant the seeds 50 centimetres apart, directly into mounds of pure compost. The compost will ensure free drainage and give the seeds a nutrient boost to get started. In the absence of rainfall, water every day for the first month, then cut back to 3–4 times a week as the seedling begins to form. As it grows it will begin to creep upwards and can be grown vertically on a trellis to save space. As the vine begins to form flowers give it a hit of liquid potash, which will help the flowers form into fruit. Because pollination is also required to ensure the fruit forms, encouraging bees and insects into the garden is paramount.

This is more than just an edible flower. All parts of the plant can be used as produce, right down to the tender seedpods that can be pickled and turned into “poor man’s capers”. Nasturtium also attracts pollinators to help with your cucumbers and other gourds, as well as luring snails and slugs away from more susceptible crops. Choose any B-grade spot in the garden with a little room to move – partial sun or shade is fine – and sow every 30–40 centimetres directly into a free-draining soil. It’s best to turn some compost through the soil prior to planting and keep the seeds well watered. Seedlings will be ready for picking in moderation from about four weeks onwards. Flower production starts later in spring. Nasturtium is a great self-seeder, so you should notice bonus seedlings popping up around the garden next autumn.

Coriander tends to bolt to seed once the weather turns very warm, so this plant is best grown in early spring while the weather is still sorting itself out. We like to plant directly from seedling to get a little head start on the season. Choose a planting day that isn't too warm, nor at the beginning of a mini hot streak. Go for a space that collects morning sunlight rather than afternoon. Other than heat stress, coriander meets a premature demise if left thirsty, so make sure to keep it well hydrated. Make sure the patch is invigorated with compost and some slow-release fertiliser. If planting in pots, use vessels that are at least 30 centimetres wide and deep and use good-quality organic potting mix. The smaller the pot and cheaper the potting mix, the harder coriander is to grow. While the weather is typically spring-like – coolish and wet – you should get consistent foliage growth to harvest. Later in the season, once plants begin to shoot off to seed, don't waste any of the produce. Coriander stems, roots, flowers and seeds are all edible, so going to seed really isn't such a bad thing after all.

Mat Pember is the founder of Little Veggie Patch Co. With Jocelyn Cross, he’s just released his seventh book, Root to Bloom: A Modern Guide to Whole Plant Use, a guide to growing, cooking, eating and appreciating the lesser-used parts of 35 common plants, which usually go to waste.