The past decade has seen the local wine, beer and spirits industry grow by leaps and bounds. But what’s making waves at the coalface? In partnership with Dan Murphy’s, we speak to Victor Liong from Lee Ho Fook and Chuuka about the products catching his eye from the kitchen. 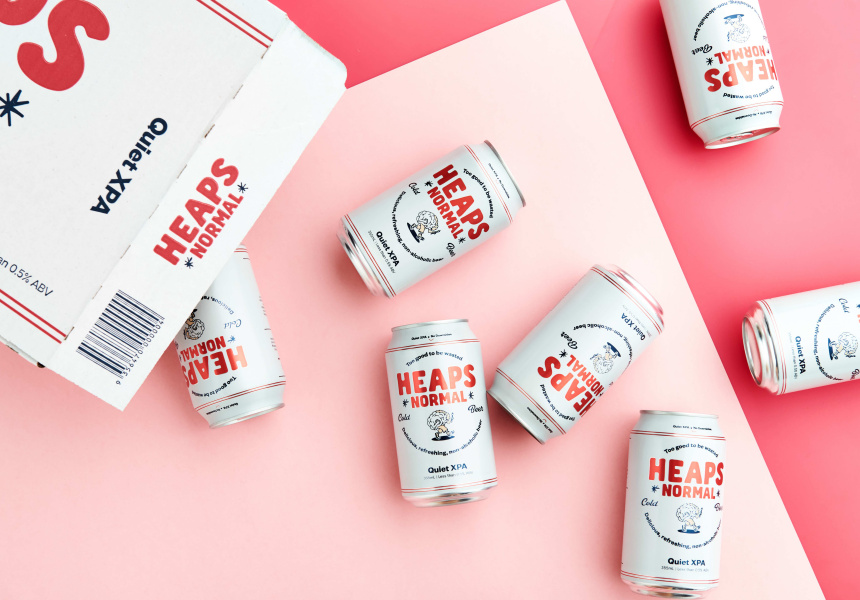 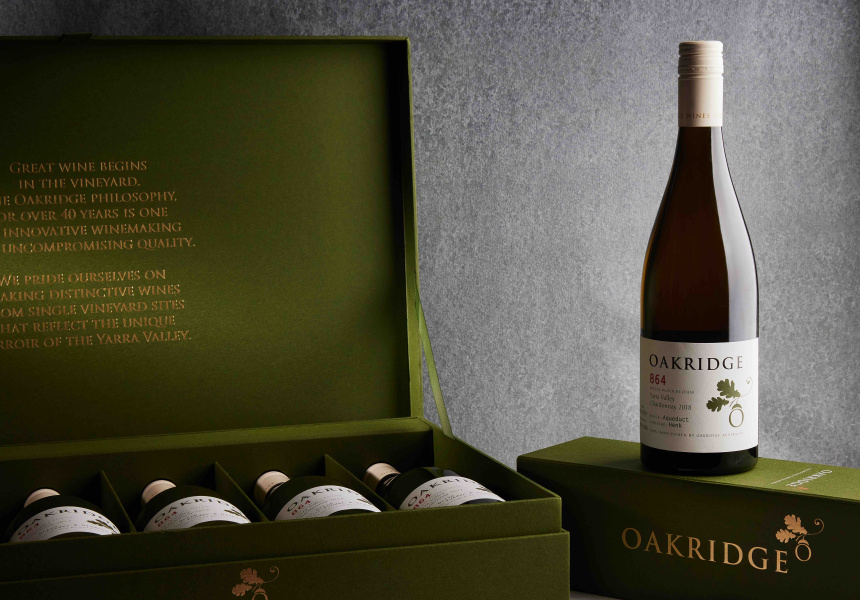 Between manning Melbourne’s new-style Chinese favourite Lee Ho Fook (which now also has a location in Marvel Stadium) and Sydney’s waterfront Chinese-Japanese destination Chuuka, chef Victor Liong has enjoyed a front-row seat to the growth of the local drinks industry.

“Over the last 10 years of Australian alcohol production, from craft beer to gin distilleries to wineries, it’s been amazing to see the development and how good the products are,” says Liong.

Something for everyone
Liong is a fan of a suite of Aussie distillers, particularly Never Never and West Winds. But wine is his strong suit.

“I drink a lot of wine,” he says. “The iconic winemakers on the local scene are still all doing great stuff, like Cullen and Leeuwin in Margaret River. I love everything Barossa. I think Tolpuddle in Tasmania does amazing things with chardonnays. And I really like Bellebonne, which is a sparkling wine house based in Tasmania now.”

The latter is part of a current boom in Tassie sparklings (see also: House of Arras), and that growing range of wine is echoed on the craft beer front. Even though Liong doesn’t drink much beer, he’s fond of lighter brews like Stone & Wood and Hawke’s Lager. “They’re honing on a very distinctive Sydney style of lager,” he says of Hawke’s. “The marketing operation is pretty cool. I’ve only briefly met David Gibson from Hawke’s, but what he’s trying to grow it into is pretty exciting. And the beer is great.”

Distinctively Australian
Just as Hawke’s offer something specific to its Sydney origins, Liong recognises more and more wineries are putting a uniquely Australian spin on their drops. He cites Clonakilla’s much-celebrated Shiraz Viognier as a local gem strong enough to hold its own against more established overseas varietals.

“We’re settling into a style of winemaking that’s more comfortable with our persona as Australians,” says Liong. “We’ve been growing shiraz for hundreds of years and doing a really good job, and our riesling and chardonnay styles are very distinctive. A lot of these winemakers have realised a uniquely Australian expression of certain styles. It’s an emerging confidence across the industry.”

He says he’s also keeping an eye on wineries who are branching out. Labels like Castagna and Mac Forbes are branching out into vermouth, and distilleries and restaurateurs like Provenance’s Michael Ryan are trying their hand at house-made bitters and amaro. “It’s nice to see local support for these experimental products,” Liong says.

Lower alcohol alternatives
With more craft brewers devoting themselves to mid-strength and even zero-alcohol sippers – see Heaps Normal and Nort – there’s been an equal push towards lower alcohol-by-volume wines and alternatives to full-strength spirits.

“Gone are the days when people have a five-Martini lunch and go back to the office and have a nap,” says Liong. While Britain’s Seedlip has made a real name for distilled non-alcoholic spirits around the world, Ovant in Margaret River have been doing something similar on the local front with a robust range of no-alcohol spirits.

“Both have created a full experience [for visitors],” he says. “Four Pillars are relatively new to the market, but they’re doing amazing stuff. Everyone working there is really passionate. Oakridge have always been big players in the local wine industry, and it’s been great to see them diversify their experience package.”

He singles out Four Pillars’ Navy Strength and Olive Leaf gins as examples of their ingenuity, as well as its holiday releases of Bloody Shiraz gin and Negroni gin. Oakridge’s light, versatile chardonnays are “world class.” But more than that, it’s all about location and origin.

“Especially in Melbourne, the dining public really understands the importance of provenance,” says Liong. “Everybody’s been to these regions at some stage and it’s nice to have an immediate connection when you’re consuming a product.” 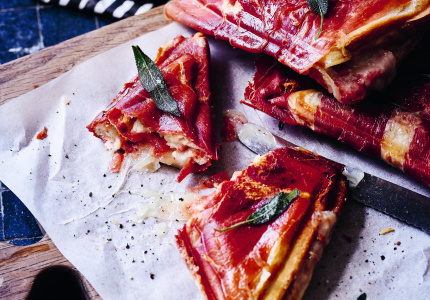 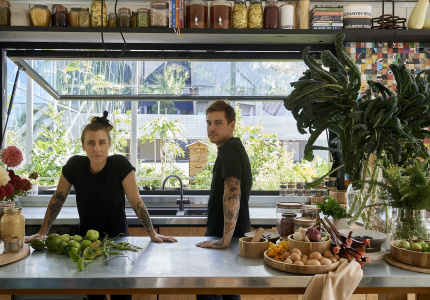