V Love: A Dating App for Vegetarians and Vegans

Helping members of the v-team find their other halves. 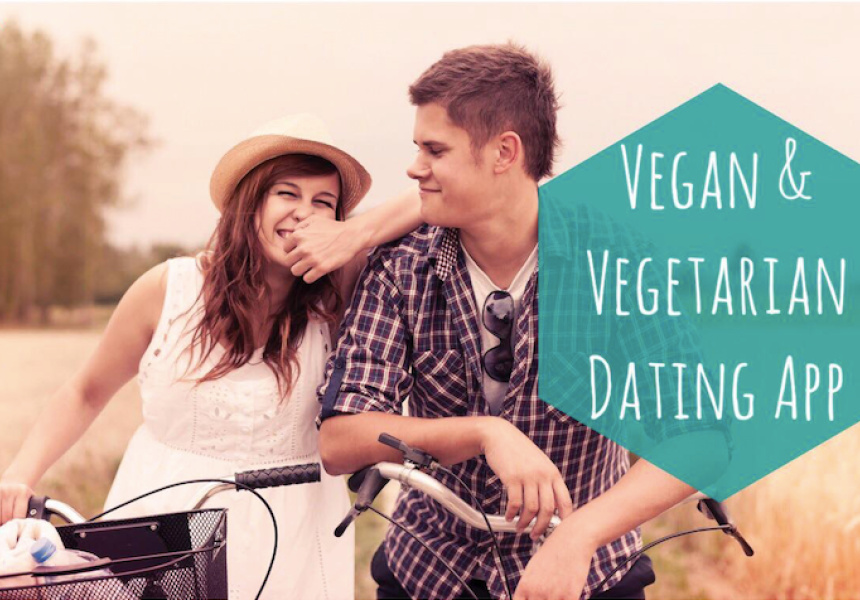 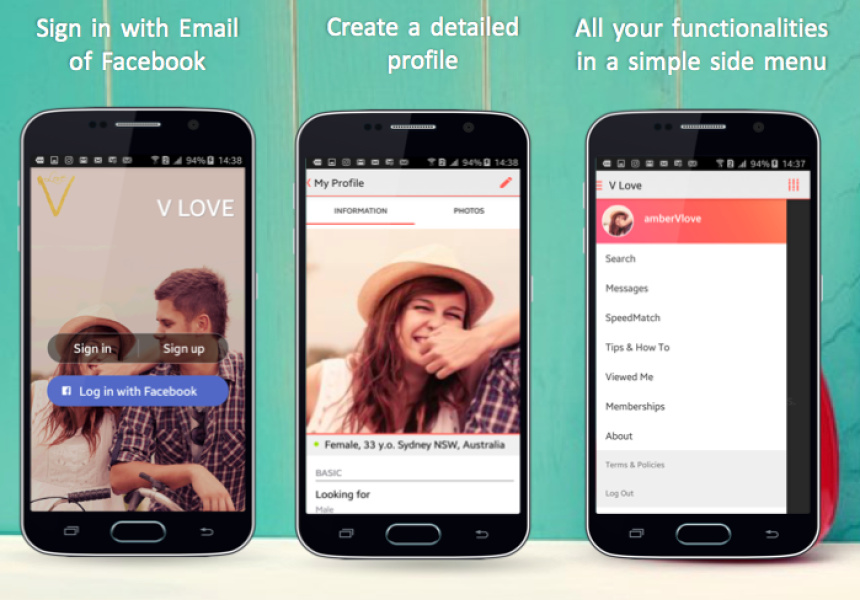 In 2016 more than 10 per cent of Australians described themselves as vegan or vegetarian – entrepreneurs took note.

Amber Gouzy is the founder of V Love, a new dating app that helps vegetarian and vegan singles find like-minded partners by skipping the time-consuming task of filtering out non-vegetarian-friendly dates.

Single and vegan herself, Gouzy knows first-hand the challenges around dating and specific eating habits.

“I attended one of the Sydney Vegan Club events and almost everyone had some kind of horrible online dating story about a non-vegan encounter,” she says. “There’s so much trolling on other dating apps. Some people are just not open to dating a vegan or vegetarian, and as soon as it’s put out into the conversation, we can get shut down pretty bad.”

With a monthly subscription fee of $5.99, V Love works the same way other dating apps do, using your Facebook profile and a compatibility algorithm to generate matches.

Recognising that food and eating out is an important part of the dating process, Gouzy hopes to connect with vegan restaurants across Sydney and Melbourne in the future, offering her users a “first date package” with discounts at some of her favourite restaurants.