It saves rejected produce from landfill and benefits growers in the process. 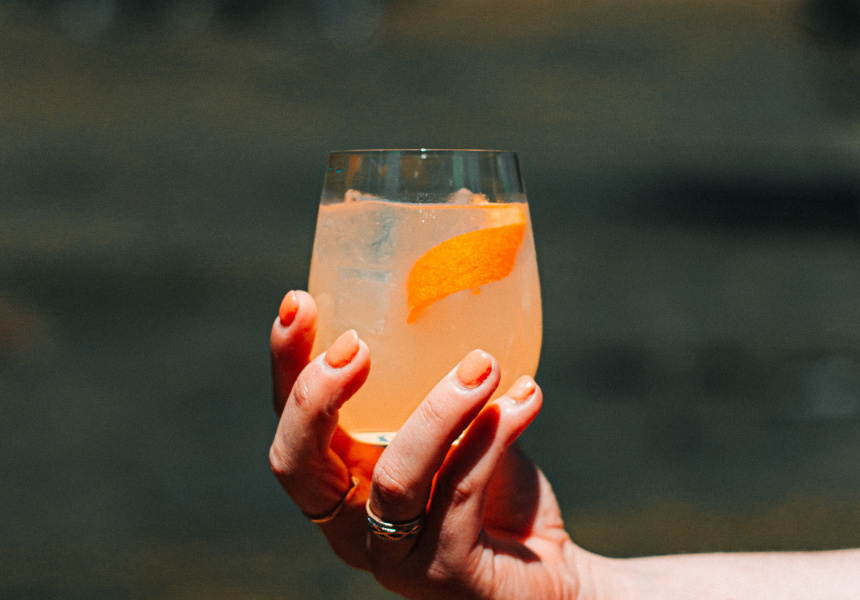 Winemakers Laura and Brendan Carter of Unico Zelo in the Adelaide Hills know the ugly truth behind the picture-perfect produce found at the supermarket – that the fruit deemed too unattractive for the shelves often goes straight to landfill. To do their bit to combat the issue, the duo hand-peeled a tonne of imperfect dekopon mandarins to create Unico Mando, their new mandarin liqueur. That’s a thousand kilograms of fruit that would have otherwise been wasted for being too small or unsightly for consumers.

“It made us realise there were other fruits we could save from a similar fate and directly benefit the growers we work with,” Laura tells Broadsheet.

The Carters say that, though they’re not pretty, the mandarins – and the subsequent liqueur – are full of flavour. Better still, the whole supply chain benefits from the boozy process: it allows growers (in the Riverland region of South Australia) to pre-harvest undersized and underutilised fruit. And more income for the farmers means they’re able to reduce the overall cost of their product for wholesale buyers.

The liqueur is made by soaking the mandarins in a high-grade grape-based alcohol for six weeks, then diluting the mixture with Queensland sugar.

As for the taste, “it’s as if a triple sec and a limoncello had a love child,” says Brendan, and it’s best enjoyed in a spritz. Use amber wine and a splash of soda, build over ice and serve in a wine glass.

Unico Mando joins the brand’s other drops, which include red, white, orange (skin-contact) and pink wines, as well as a yuzu vermouth. The Carters also run Applewood Distillery, which creates a range of spirits using Australian-grown ingredients, including gin, coffee liqueur, limoncello and amaro. Unico has also just been named a B-Corp, meaning it meets the highest standards of social and environmental performance, transparency, and legal accountability.

Unico Mando is available on the Unico Zelo website while stocks last.