Hundreds of cafes and restaurants across the US and the UK are on board. 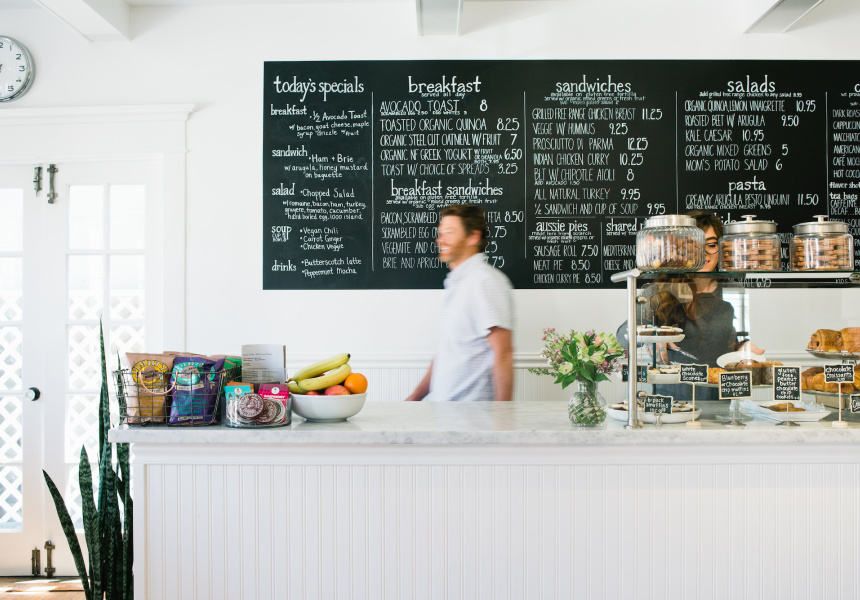 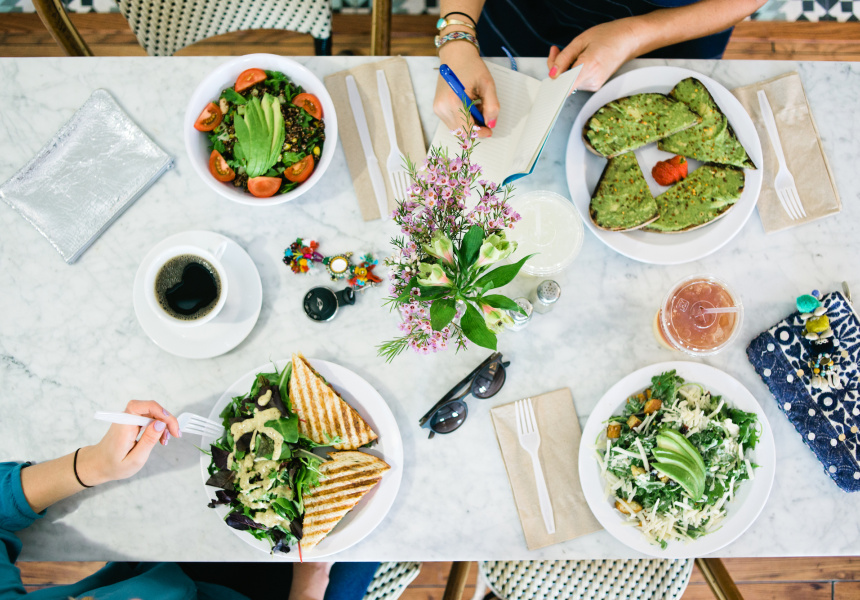 The Australian bushfires are big news overseas. If you were watching the Golden Globe awards you would have heard it mentioned a number of times. And if you have been travelling in Europe or the US, you’ve likely been asked about what’s going on back home.

The devastation has prompted the international hospitality industry to unite in support of the bushfire-affected communities in Australia, with two large-scale campaigns – one in the UK and another in the US – bringing together cafes, restaurants, chefs, sommeliers and baristas to raise funds.

Aussie-born, London-based food and travel writer Clerkenwell Boy (who wants to remain anonymous) aims to raise more than £1,000,000 with his #AustraliaIsBurning campaign.

“I was in Australia over Christmas and saw firsthand the impact of the fires on farmers, growers, producers and winemakers, as well as families and businesses,” he told Broadsheet. “I had lunch with a chef who’d been in the Adelaide Hills the day before fires ripped through and burned down a third of the vineyards. We decided we had to do something back in London.”

The #AustraliaIsBurning campaign encourages restaurants across the UK to help in any way they can during January —like donating a percentage of profits, holding an event, or creating a new dish. Hundreds of operators have signed up, with each contributing to one or more charity of choice, including the Rural Fire Service, Wires or the Australian Red Cross, among others.

“I think working as a team to achieve a common goal is pretty much embedded in the culture of the industry and the DNA of the individuals that form part of the hospitality world,” says Clerkenwell Boy, who also co-founded the #CookForSyria movement, which has raised around £1 million for children and refugees impacted by the war in Syria.

For #AustraliaIsBurning, Aussie expat chef Alexis Noble, who owns Wander in Stoke Newington, London, will host Australia Week from January 22 to 29. She’ll serve Aussie wines and an Aussie tasting menu featuring Vegemite cacio e pepe (pasta); steak and pepperberry pie; and pavlova. One pound from every glass, and five pounds from every banquet will be donated to bushfire relief.

The founder of London bakery Lily Vanilli has also teamed up with some of London’s top bakers, including Violet Cakes (who baked Meghan and Harry's wedding cake), to host a mega bake sale.

And there are loads of others donating one pound from every bill. These include Middle Eastern restaurant Arabica, Bill Granger’s Granger & Co, Bryn Williams at Somerset House, Venetian brasserie Cecconi’s (at The Ned), Soho’s Duck Soup and Elliot’s. See the rest of the long list here.

The second fundraising campaign, Eat Your Heart Out, is the creation of Stephanie Waterman, an Aussie living in New York City.

“It all started with a conversation among our expat friends in New York. We were all desperate to help and connect with what was going on at home – unite together and create an impactful difference as a collective. That night I got home and at the kitchen table of my apartment in Brooklyn, the idea was born,” Waterman told Broadsheet.

Like #AustraliaIsBurning, Eat Your Heart Out invites cafes and restaurants to pledge their profits, hold events and create special dishes – all for bushfire relief.

Just some of the US happenings planned include a Fairy Bread brunch at Miami’s The Standard Hotel, a plant-based brunch at LA’s The Butchers Daughter and a fundraiser at New York’s Seed + Mill. One hundred per cent of profits go to the operators’ charities of choice.

Australian-inspired coffee chain Bluestone Lane, which is in 48 locations, has organised a bunch of nationwide fundraisers. And other operators on board include Banter, Abbotsford Road, Wattle Cafe, Ruby’s, Boomerang Bites, Village Coffee and Sonny Boy in New York City, as well as Bondi Harvest and Great White in Los Angeles.

“What was originally going to be local to our New York community, quickly developed into a national campaign, with more cities starting to pop up and band together,” says Waterman.