Situated among the rugged slopes of the Awatere Valley, Tohu is flying the flag for innovative, subregional New Zealand winemaking with a special focus on respecting the land. In partnership with Made With Care New Zealand, we find out how. 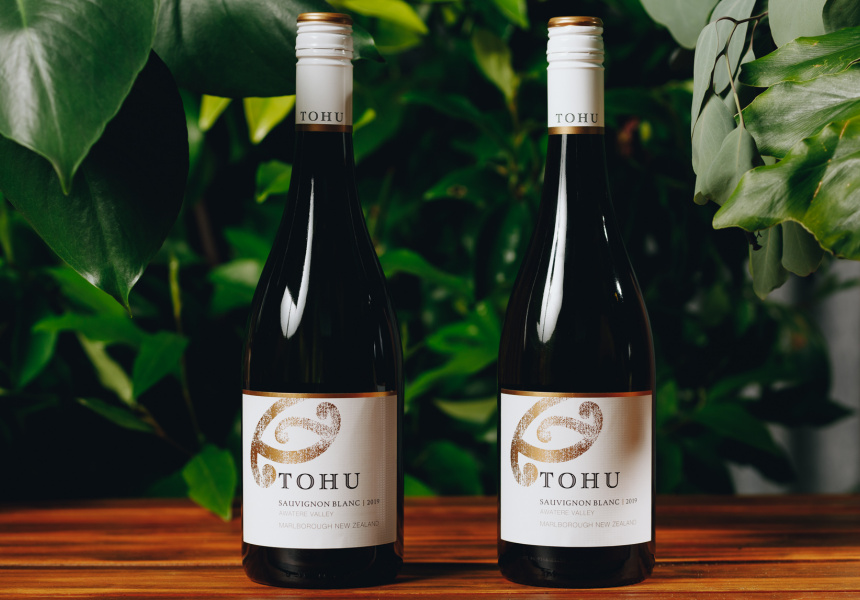 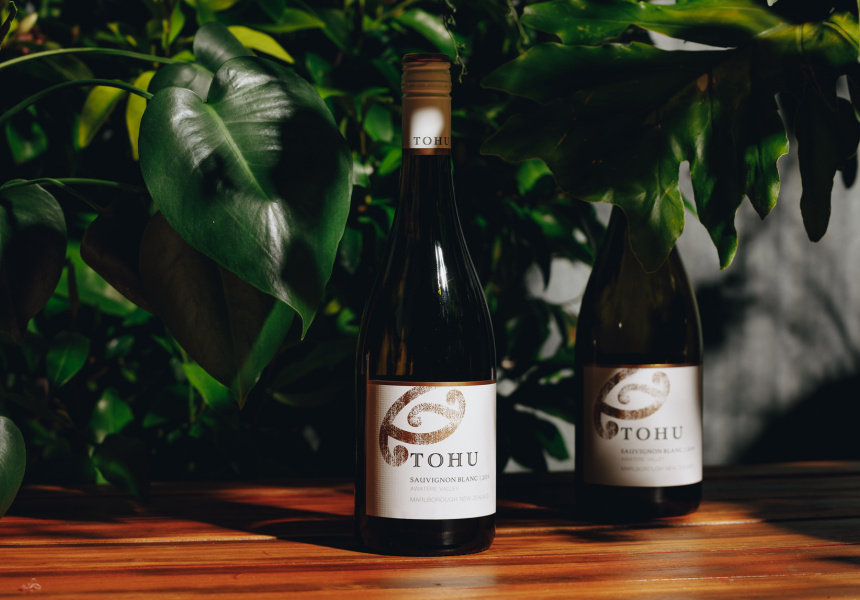 New Zealand wine is booming. Last year at the 2020 International Wine Challenge, considered one of the world’s most rigorous wine competitions, New Zealand won 14 gold medals and ranked third in the world for quality. The country is also emphasising sustainability issues, with 96 per cent of its vineyards now certified by Sustainable Winegrowing New Zealand. A growing number of vineyards are carbon neutral.

But it all comes in the wake of sauvignon blanc putting New Zealand wine on the map. Specifically, that from the Marlborough region, situated at the northern tip of the South Island.

Mention Marlborough to a wine drinker and they’ll inevitably come back at you with two words: sauvignon blanc. Over the past three decades, the prolific wine-growing region has come to be defined by its fresh, crisp expressions of the varietal.

Dig a little deeper, though, and it’ll become apparent that there isn’t just one Marlborough but three separate subregions and various microclimates that make up the greater whole. And it’s the unique qualities of these subregions that are attracting the attention of modern winemakers.

Weather With You
Tohu is a winery flying the flag for the Awatere Valley, one of Marlborough’s subregions. The Awatere Valley is known for its pinot noir, chardonnay and – of course – sauvignon blanc. Hot days, cool nights, low humidity and relatively low rainfall make for a singular expression of sauvignon, allowing it to achieve great ripeness and balance. It’s the unique landscape, with its protective mountains and diurnal climate pattern (meaning there’s a big change from day to night), that makes the Awatere such great wine-producing land.

A deep respect for it is one of Tohu’s central values. Founded in 1998 by James Wheeler, a Maori man, Tohu was the world’s first Maori-owned winery. Though it’s exponentially larger now than in 1998, Wheeler’s Maori values are still an essential part of the brand. And of particular importance is the concept of kaitiakitanga.

“[It’s] that idea that you have a responsibility to look after your land and water and assets for future generations … and [of] guardianship, if you like,” Taylor says. “I think our future now is really trying to put some flesh to that idea of kaitiakitanga: that we should be getting away from conventional viticulture in our own vineyards, that we should be pursuing a more organic, kinder approach to the land, and that’s really in keeping with Maori ideas of that guardianship.”

The ideas are represented by Tohu’s logo, which is derived from the Maori symbol of the koru, or new silver fern leaf.

“It symbolises new growth and new beginnings and the natural world and the growth of the natural world,” Taylor says. “It’s derived from the [fern] frond when it’s curled up, before it unwinds itself.”

A range of ranges
Tohu’s wines are split into three ranges. The white-labelled Manaaki wines are regional and subregional, with Awatere Valley sauvignon blanc, pinot noir and pinot gris sitting next to merlot and syrah from the Hawke’s Bay region on New Zealand’s North Island. The Whenua range is made up of single-vineyard plantings, and designed to capture the essence of the specific site where each grape is grown. For Taylor, this means moving far beyond the usual big-fruit Marlborough sauvignon style, capturing instead flavours of lemongrass and pronounced mineral characters. The pinot noir, too, shines in the climate of the Awatere.

“[There’s] a real wild thyme-y, herbal character that runs through [our grapes],” Taylor says. “I think it’s an altitude and dryness thing. A lot of Marlborough pinot noirs are red-fruited, like strawberries and raspberries. We seem to be in a darker fruit spectrum than that, like plums and cherries. I like that, as a winemaker – to do something different to your neighbour.”

Tohu also produces a sparkling rosé and a blanc de blancs under its Rewa range. In Marlborough, though, it always seems to come back to sauvignon blanc.

Marlborough magic
Land worth planting in Marlborough is increasingly scarce across the region, and prices have soared. But Taylor has some insight into the wine’s continued attractiveness.

“It’s just that freshness, isn’t it? And that sort of clarity to the wines – how fresh and clean they are,” Taylor says. “There are not that many cool-climate areas in the world where they can reliably get [sauvignon blanc] ripe enough as well. It was a fair bit of luck that in the mid-’70s they trialled sauvignon blanc and they got these punchy, intense wines out of countryside here that was [otherwise considered] terrible. You couldn’t give away the grape-growing land – it was sandy, lots of stones, good for one sheep per hectare. Now that’s exactly the sort of country we’re all targeting, and it’s worth a fortune now.”