Tiramisu is Officially an Orphan

Just a few days after the death of Ado Campeol, “the father of tiramisu”, the dish’s mother has also passed away. 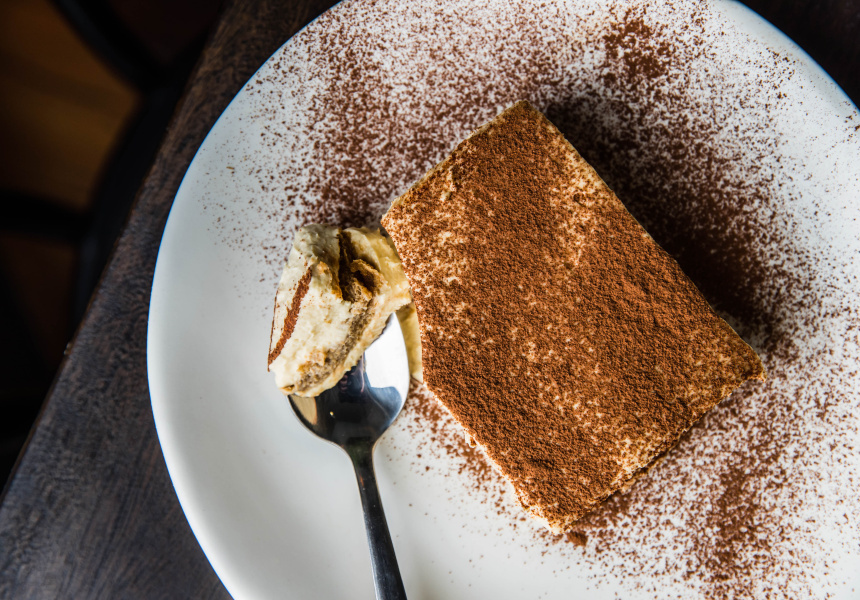 Alba di Pillo-Campeol, life-long restaurateur and dessert queen, died less than two weeks after her husband, her family announced in a short statement on Friday November 12. They described the Italian matriarch as “an extraordinary woman, caring wife and mother”, and credited her as the essence of the recipe that put tiramisu – and the couple’s town of Treviso in north-east Italy – on the world map.

Tiramisu first appeared on the menu at the family’s restaurant, Le Beccherie, in 1972, and became a global sensation by the 1980s. In 2010, the Italian Academy of Cuisine certified the restaurant’s version of the recipe and attributed it to pastry chef Roberto Linguanotto – however, it’s widely agreed that Alba was a co-creator, inspired by a traditional regional snack she ate for energy most mornings, while running a busy household and restaurant.

While no official cause of death has been announced, it may be that Senora di Pillo-Campeol died of a broken heart.

“For a lifetime they had been inseparable at work in their venue as well as in private life. Death separated them only for a few days. Today, Alba and Ado are reunited in the spirit that characterised their temple of hospitality and the Venetian gastronomic institution that is Le Beccherie in Treviso,” he said.

Zaia, who has championed the regional dessert internationally – even going so far as to seek official EU protection from blasphemous adulterations, particularly the addition of strawberries and cream – said the family had truly gifted the wildly popular dish to the global community.

“[Tiramisu is] one of the most famous desserts of international pastry. A flag of Veneto, which has conquered the world.”