Produced by Broadsheet in partnership with Glenfiddich.

Three Twists on the Whisky Sour

Between their sweet-sour kick and mellow foam, Whisky Sour cocktails have endured for good reason. In partnership with Glenfiddich, Daniel Noble from Sydney’s Old Mate’s Place breaks down the classic cocktail and suggests a few variations to try at home. 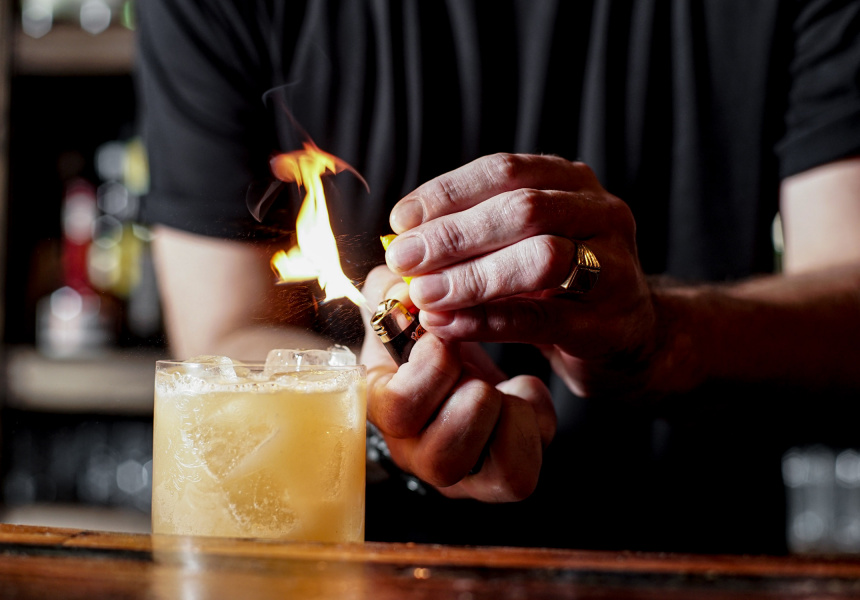 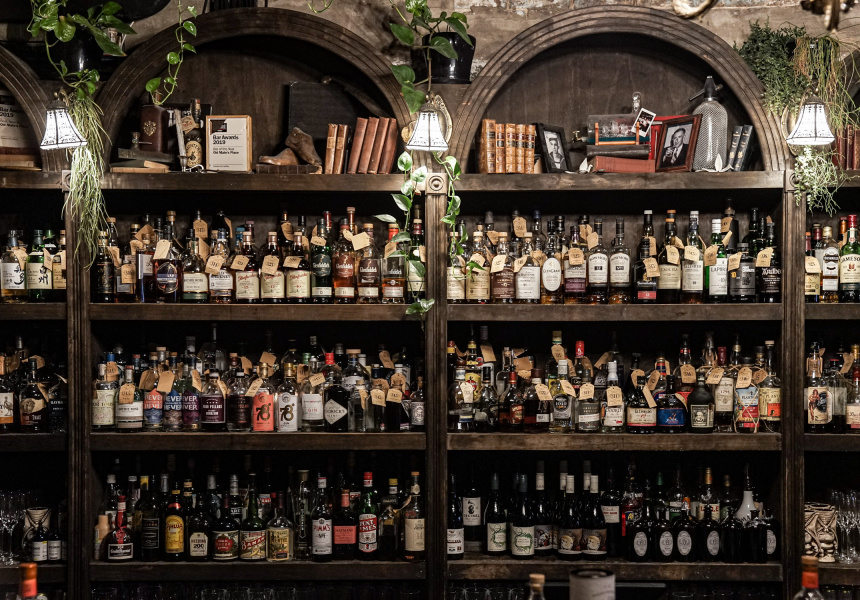 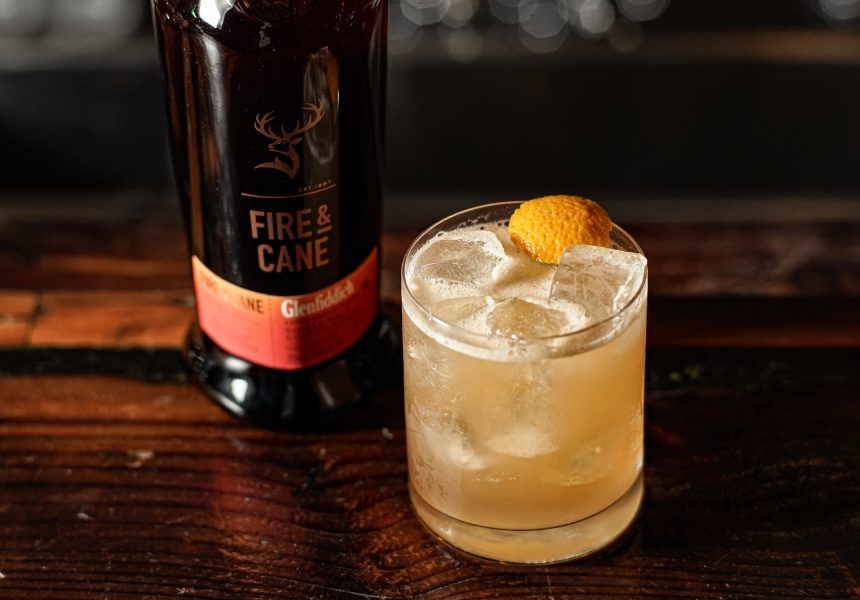 Traditionally built with fresh lemon juice, sugar syrup, and egg white, Whisky Sours have been flexing their versatility in recent times. To make the New York Sour? Add a float of red wine. The Dizzy Sour? Use sugar syrup and a float of Jamaican rum. What about vegan? Swap out egg for aquafaba (chickpea brine) to get the desired foam.

“They can be quite approachable and a good gateway cocktail,” says Daniel Noble, co-owner of Sydney’s intimate upstairs and rooftop bar, Old Mate’s Place, which is hibernating under lockdown (but may branch out into takeaway down the track). The CBD bar is as well known for its warm throwback vibe, as it is for its evolved takes on the iconic Philly cheese steak (including a vegetarian version) and other comfort food classics.

Tasked with deconstructing the Whisky Sour for making at home, Noble says there’s plenty of room to substitute and improvise if you don’t have the exact ingredients on hand. For example if you don’t have a cocktail shaker, just use a jar with a lid or even a tupperware container.

“Ask any bartender who’s sitting in his kitchen at 2am with a couple people over,” says Noble. “You can MacGyver anything up when you really want to. Just buy all your stuff fresh, and make sure you have the best natural ingredients.”

Here’s how to make three expressions of a Whisky Sour at home.

Whisky Sour
First, the classic recipe. Using Glenfiddich’s 12 Year Old Single Malt, Noble says the whisky’s green apple notes and characteristics are synonymous with the Speyside region of north-eastern Scotland. Glenfiddich is also renown for its multiple ageings, which allows for great variation depending on how long each single malt has been aged and in what combination of casks.

Method:
Add all ingredients to shaker. First shake without ice, then hard shake with ice. Strain into iced glass or coupette. Garnish with lemon wedge and cherry (omit garnish if using a coupette).

Glenfiddich Smash
In this variation mint and lemon open up the whisky’s green apple and pear notes. Simple fresh ingredients like mint, ginger root, or berries are handy for elevating a shaken cocktail – just aim to use ripe lemons and deseed before adding to the shaker.

As for the sugar syrup, it’s easy. Just match the ratio of water to the same ratio of sugar (brown or white) and heat it on as a low a temperature as possible. When all the sugar has melted, turn off the heat and let it cool. What you don’t use, store in the fridge for next time. “It maintains that fresh line of sweetness to it,” says Noble.

Method:
Add all ingredients to shaker. Press down on them with a rolling pin or wooden spoon to express the juice and oils. Hard shake with ice. Strain into iced glass (top with soda if desired). Garnish with mint sprig and lemon wedge.

Smoke and Mirrors
The hero on this sour twist is Glenfiddich Fire & Cane Single Malt Scotch Whisky, a balance of peated and unpeated whisky aged in American oak barrels before being blended and finished in Latin rum casks. Its balance of sweetness, smoke and caramel notes make a particularly interesting sour-style cocktail says Noble.

If you don’t have lemon juice on hand, Noble says most other citrus fruits can stand-in, including lime, white or ruby grapefruit, or even pineapple to sweeten and lengthen the finished drink. The Smoke and Mirrors uses honey water (honey first dissolved in water) but sugar or maple syrup also work.

Noble touts the rewarding value of trial and error when making drinks at home. “Have a mix around with stuff,” he says. “No one’s there to judge you. Half the fun is the process.”

This article is produced by Broadsheet in partnership with Glenfiddich.

Produced by Broadsheet in partnership with Glenfiddich. Learn more about partner content on Broadsheet. What Style of Whisky Pairs With Takeaway 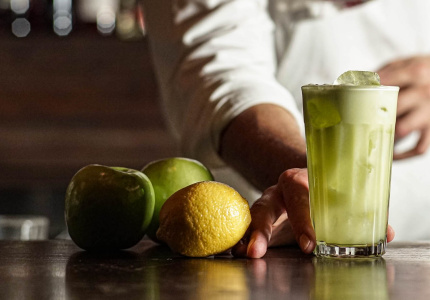 Three Cocktails To Make at Home for World Whisky Day