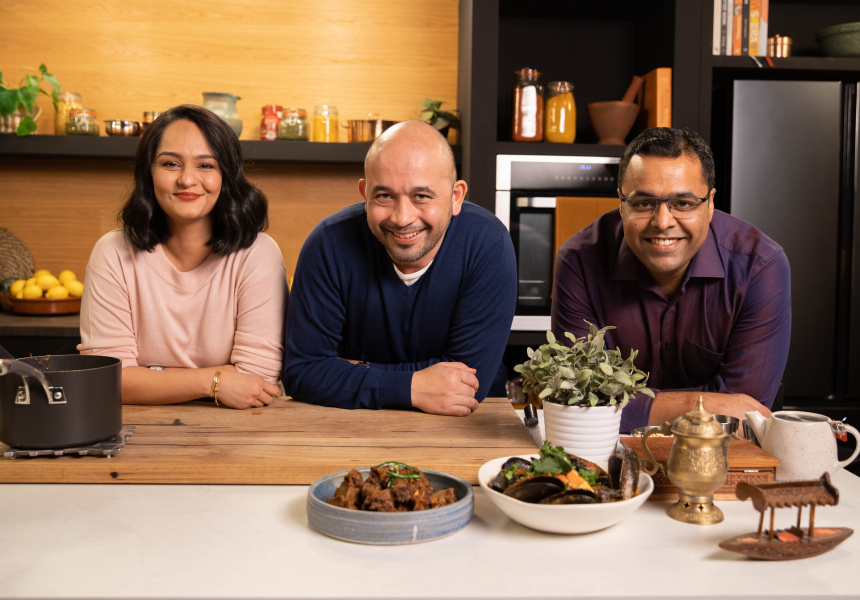 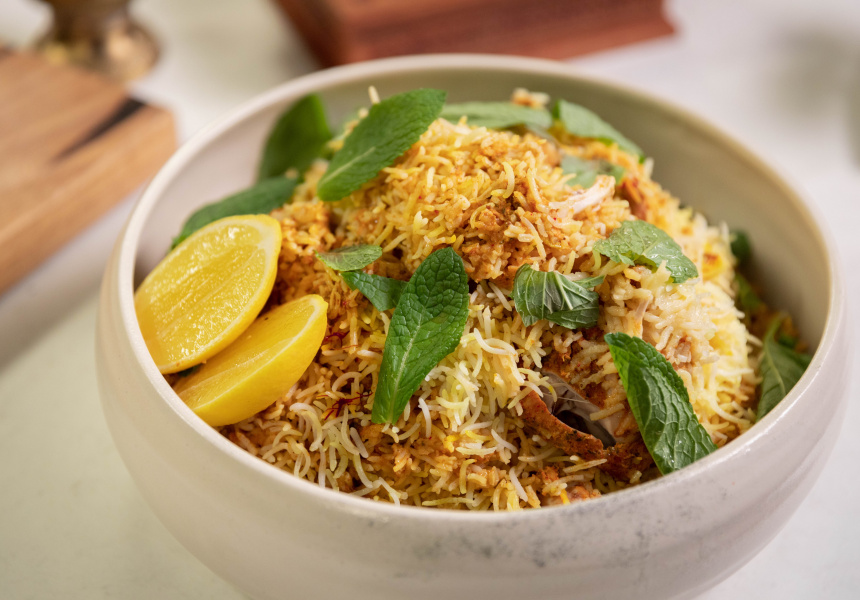 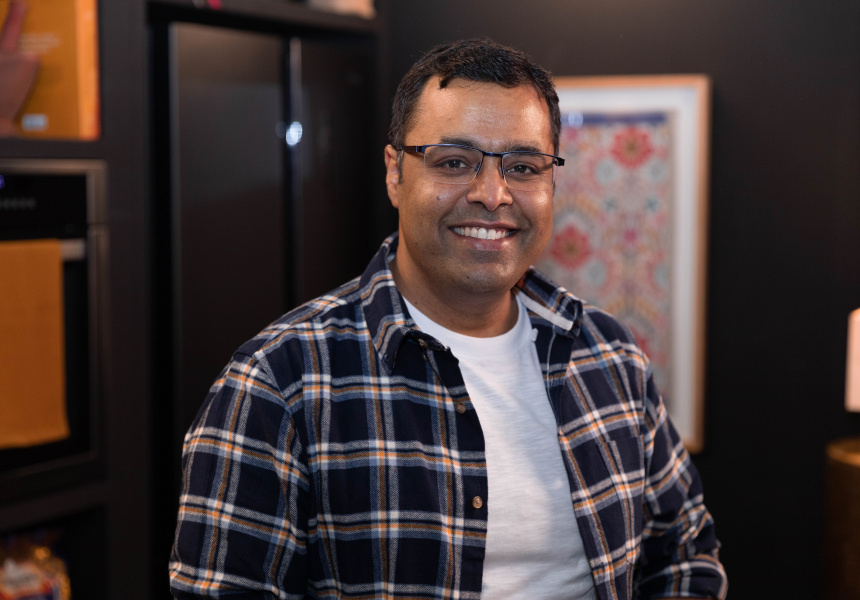 When Helly Raichura first launched Enter Via Laundry three years ago – a weekly series of adventurous degustation dinners in her own home – the regional diversity of Indian cuisine was less known in the mainstream. She says that’s slowly changing.

“I see a lot of guests who come to our pop-ups using regional words and terms, and they know some dishes that are super regional,” she tells Broadsheet. “When major media covers these regional areas and those dishes, it’s just educating people more about Indian cuisine.”

So when SBS approached her with an idea to create a television series exploring the cuisine’s complexities, she jumped at the chance to host it. Each week on India Unplated, Raichura will be joined in front of the camera by Adam D’Sylva of Melbourne’s Coda, Tonka, Lollo and Boca Gelato, and Masterchef season 11 contestant Sandeep Pandit.

“We all come from very different backgrounds, so we bring in different perspectives of food,” Raichura says. “My food is focused on the evolution of a cuisine, so you see a lot of natives and fresh produce incorporated into the cooking, while Adam’s style is very cheffy and every dish looks like it’s restaurant-quality. Sandeep brings in very amazing comfort food and home-style dishes that are easy to prepare [using] ingredients easy to access.”

Each of the 10 TV episodes focuses on a different region or state of India, with the trio cooking their versions of local dishes. Expect popular and familiar meals such as dal or rogan josh, as well as a few lesser known gems. On the series menu? Hyderabadi chicken biryani, Bengali fish curry, lamb korma, dal pakwan (a split-chickpea dal with flatbread), chingri malai (prawn curry), cheat’s rasmalai (a dessert of ricotta balls soaked in sweet milk) and more.

The first episode focuses on Raichura’s hometown of Gujarat, on the west coast of India. “I’m making a dish called dal dhokli; it’s something we eat almost every Sunday,” she says. “My mum cooked it for me and now I cook it for my family, so that’s a special one for me.”

D’Sylva will also be riffing on his Indian-Italian heritage with special dishes that combine elements of both cuisines.

“I think it’s good to watch for everyone who’s interested in eating, really,” Raichura says. “I watch a lot of Indian cooking shows that show things I already know how to cook, just to see how someone else cooks it, and I watch a lot of other shows that are about different cuisines and cultures to learn new things. This show is for everyone who loves eating and wants to give [Indian food] a go.”

Indian Unplated premieres on Thursday September 23 and runs every Thursday at 8pm. Episode will also be available to stream on SBS On Demand.