An expert’s guide to getting into whisky at home. Three of the many ways you can enjoy whisky. 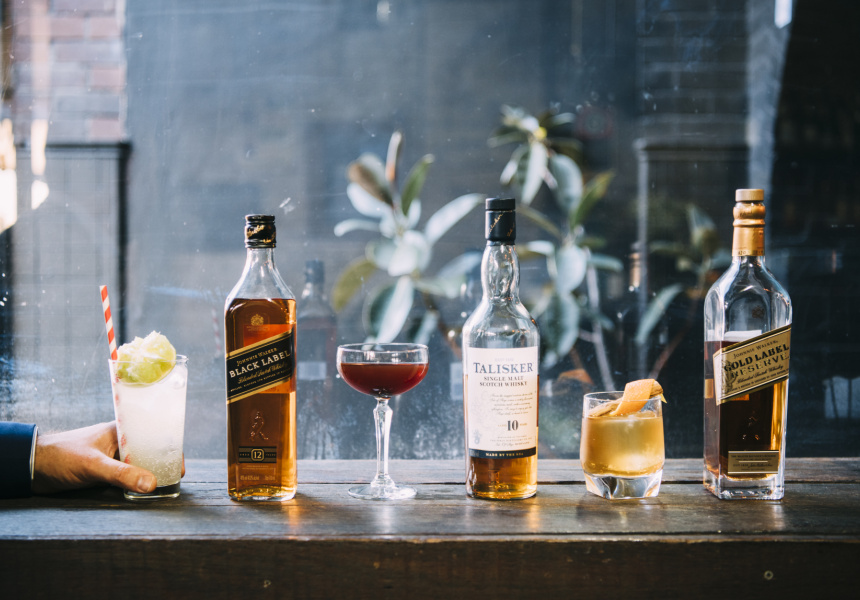 Blended Scotch or Single malts, they can all be served in cocktails.

Appreciation of Scotch whisky is on the rise. Whether through the proliferation of small bars, growing awareness of cocktail culture, or the local experts behind the drinks, Scotch is no longer seen as a drink reserved for the stern-faced older gentleman.

This isn’t news to Diageo National Whisky Ambassador Simon McGoram. He says the idea of whisky as a “masculine” drink is long outdated.

“It’s shaken off that corporate stereotype,” says McGoram. Part of this has been the embrace of the spirit’s many flavours and uses, especially in cocktails. “There’s so many different styles, from the light and floral of a Glenkinchie single malt Scotch, through to rich and intense, like Johnnie Walker Black Label,” says McGoram. “I always say the best way to drink whisky is however you enjoy it – neat, with ice, with a dash of water, or mixed. It’s up to you to explore and experiment to find what appeals to you.”

An essential part of that is trial and error. “There are no rules,” says McGoram. “Lagavulin and cola? You might get a few funny looks from the bartender but it’s delicious. I quite enjoy drinking Johnnie Walker Black Label on the rocks or served tall with soda and a slice of lemon. But when it comes to richer whisky like Talisker, I generally drink that neat or in a cocktail.”

Here are McGoram’s suggestions for three simple whisky cocktails to make at home. 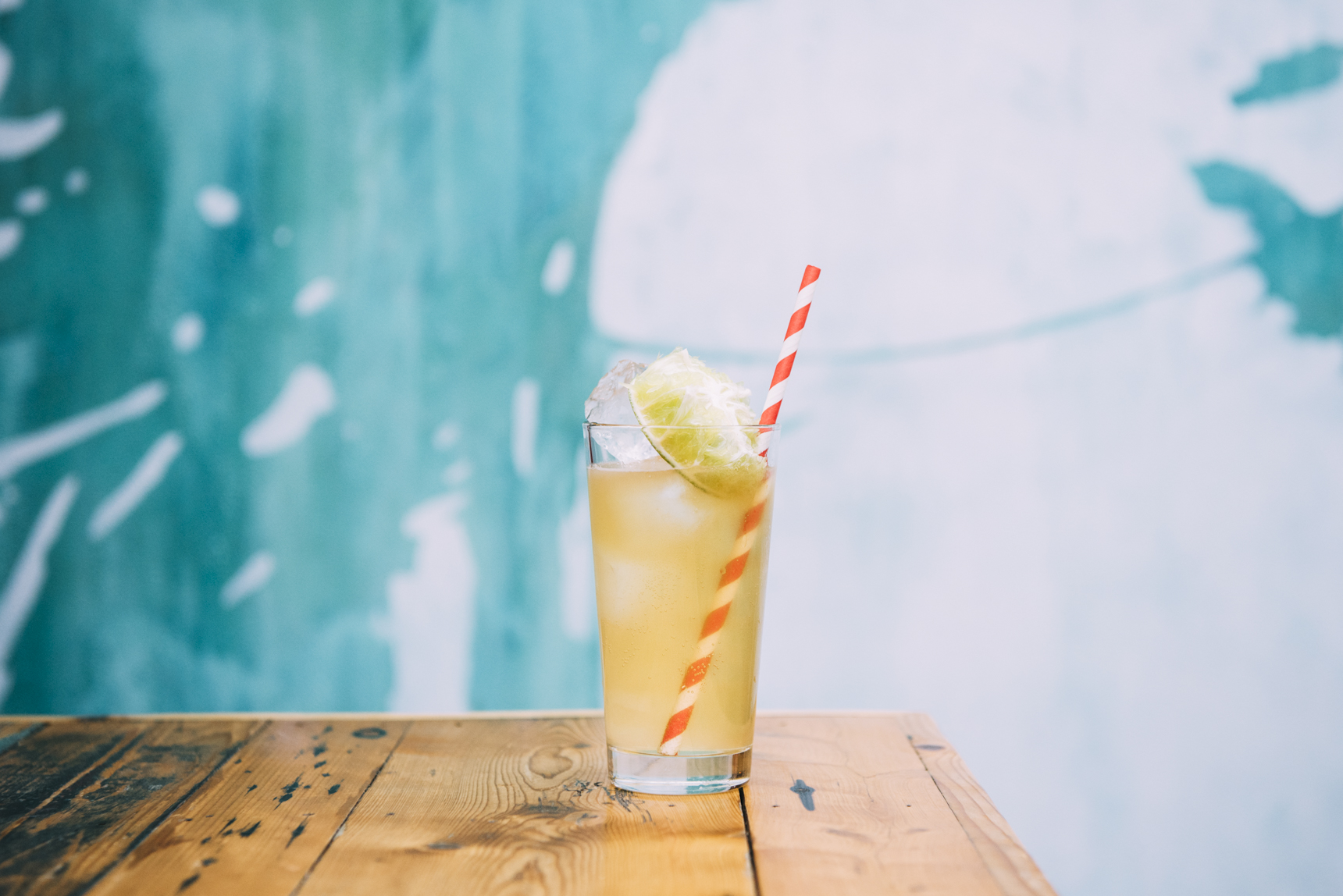 This was a popular drink in the early 20th century according to McGoram. It was first created in 1899 by a New York bartender for an opera singer by the same name.

Method:
Combine ingredients in a tall glass with lots of ice. Top with ginger beer, a squeeze of lime, and garnish with slice of lime. 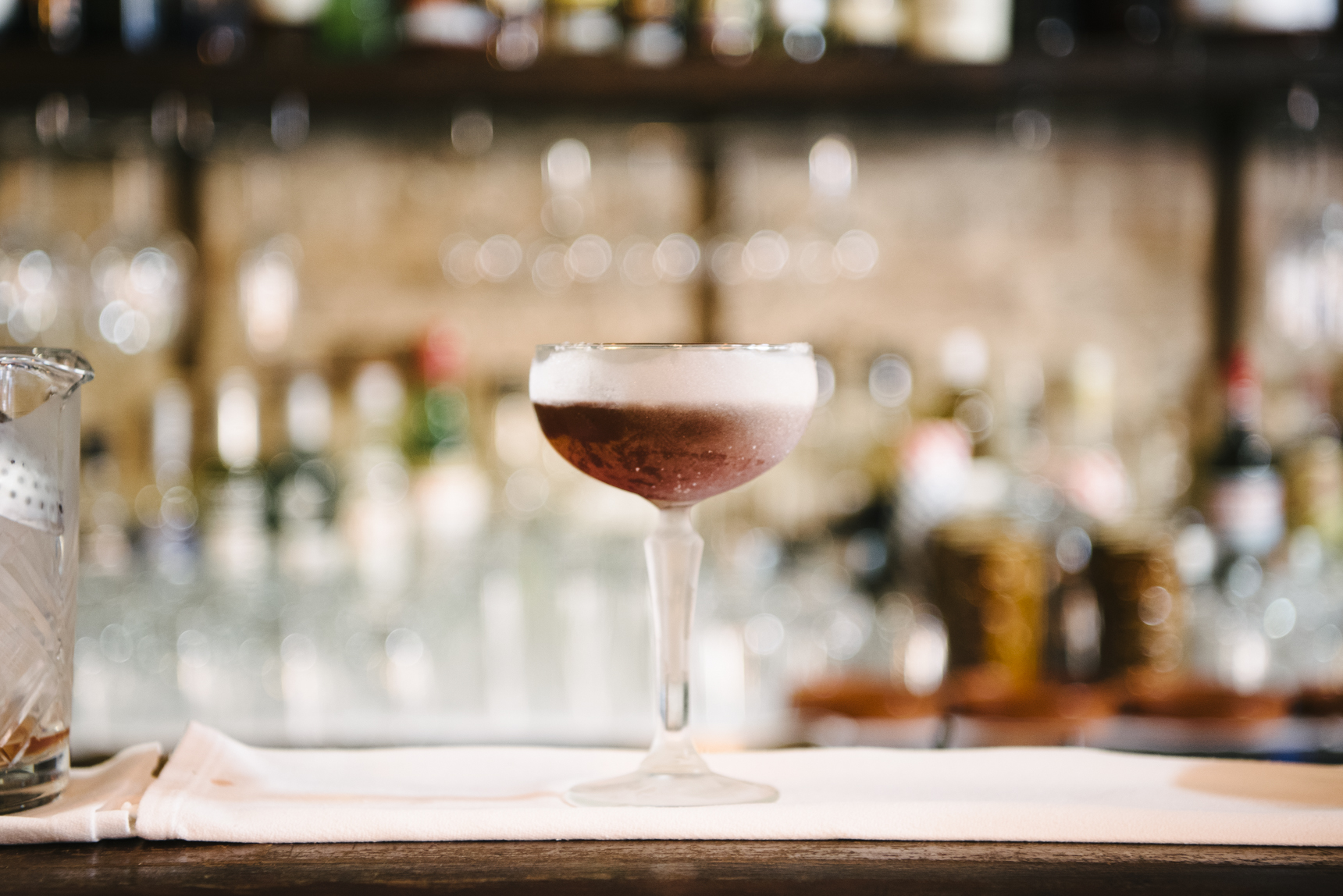 Dry and herbal, McGoram says a “Rob Roy is simply a Manhattan with Scotch. This drink has been enjoyed for over 100 years.”

Method:
Stir Scotch, sweet vermouth and bitters in a mixing glass or in the base of a shaker with ice. Strain into chilled cocktail glass and garnish with cherry or twist of orange peel. 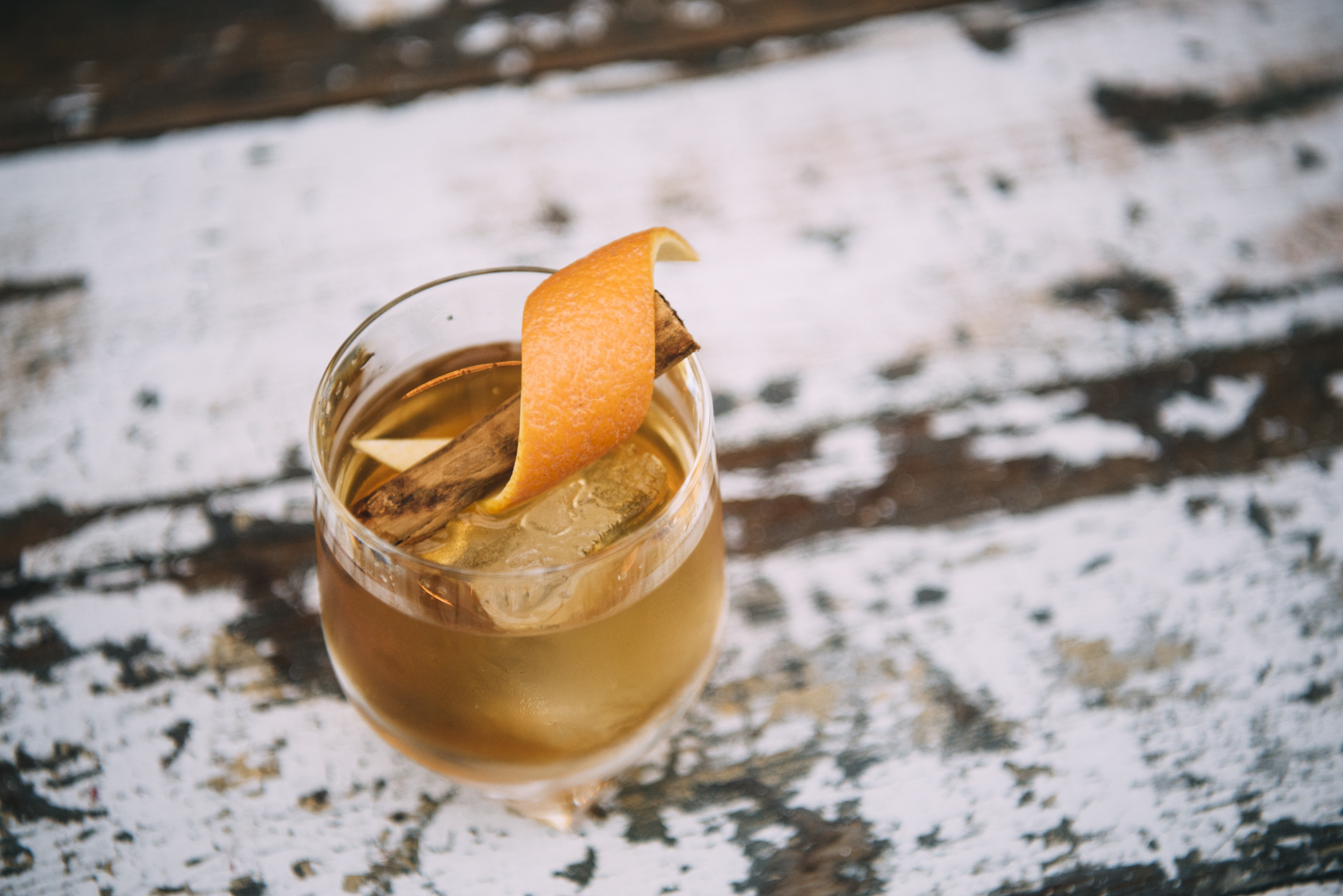 A twist on an Old Fashioned, the Gold Fashioned uses cinnamon syrup instead of sugar, and orange bitters instead of fresh citrus, to lend the drink spice.

Method:
Combine all ingredients in a whisky tumbler and fill with ice. Stir for 15–20 seconds and garnish with twist of orange and a cinnamon quill.

This article produced by Broadsheet in partnership with World Class.. Drink responsibly.