The Spanish Film Festival is here. It’s the perfect time to experiment with a classic, simple Spanish recipe. 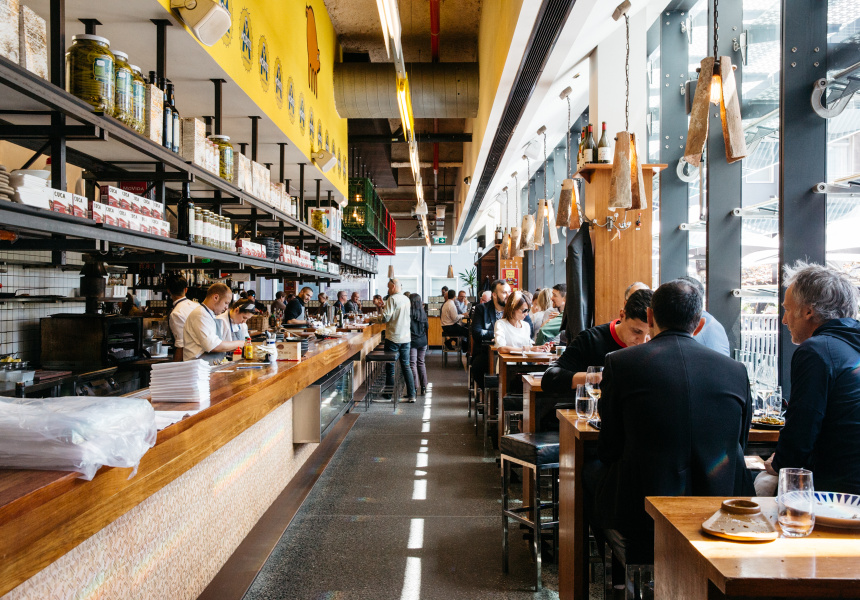 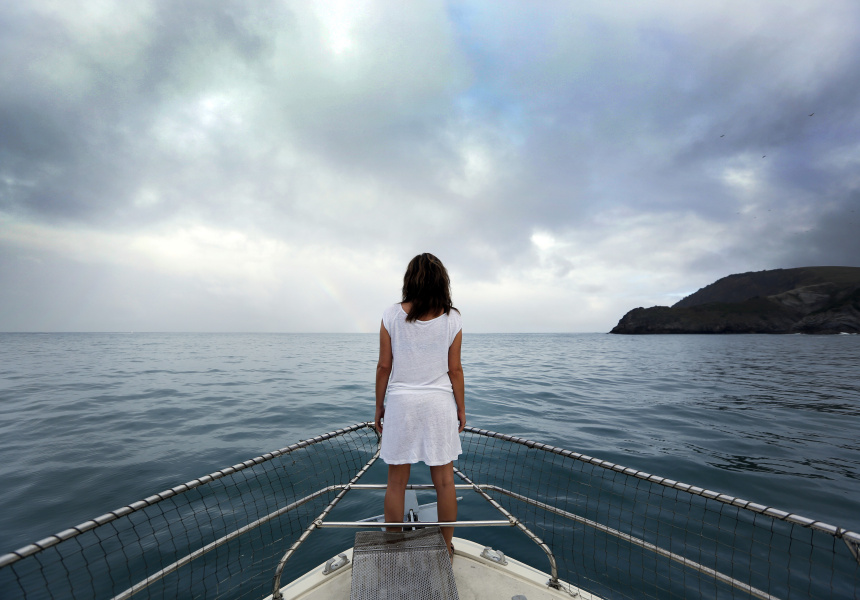 The Spanish Film Festival is back for its 21st celebration of Spain on screen, and it promises to be a feast for the senses. From opening night comedy The Tribe to the closing night’s look back at Guillermo del Toro’s classic horror-fantasy Pan’s Labyrinth, this year’s festival demonstrates the richness of the Spanish screen. You can read more of our picks of the festival here.

While immersing yourself in the nostalgia of the Catalan provinces in Summer 1993, the arid north-east in Jamón, Jamón or the tropical climes of the Canary Islands in Mist & the Maiden, you’ll probably need something a bit more compelling than a choc top and some popcorn.

For a culinary accompaniment to the fest, we turned to MoVida, Melbourne’s cosy tapas joint known for its fun, informal atmosphere – and world-class Spanish cuisine.

First up, you’ll need to forget everything you’ve been told about using seafood caught that morning – MoVida swears by using frozen octopus in this signature dish. Chef and co-owner Frank Camorra discovered that the freezing process breaks apart the cell walls of the flesh, causing the meat to tenderise before cooling even begins. It also makes it a quick and easy meal to prepare.

Method:
To cook the octopus, bring a large saucepan of unsalted water to a rapid boil.

Plunge the octopus into the boiling water for 15 seconds and remove. Allow the water to come f to the boil again and repeat the blanching process four more times, allowing the water to reach boiling point between each immersion. On the last immersion, leave the octopus in the pan and reduce the heat until barely simmering. Cook for 30–40 minutes until tender. The outside pink layer should still be intact. Remove the octopus from the pan and set aside to cool.

Bring the cooking water back to the boil, then add the potatoes and cook for 20–30 minutes until tender. Drain and set aside until cool enough to handle.

Slice the octopus. Peel the potatoes and slice into 2cm discs.

To serve, place the potato discs on a serving plate and cover with the octopus. Sprinkle with salt, sprinkle over some paprika and parsley and serve immediately.

Broadsheet is a proud media partner of The Spanish Film Festival.