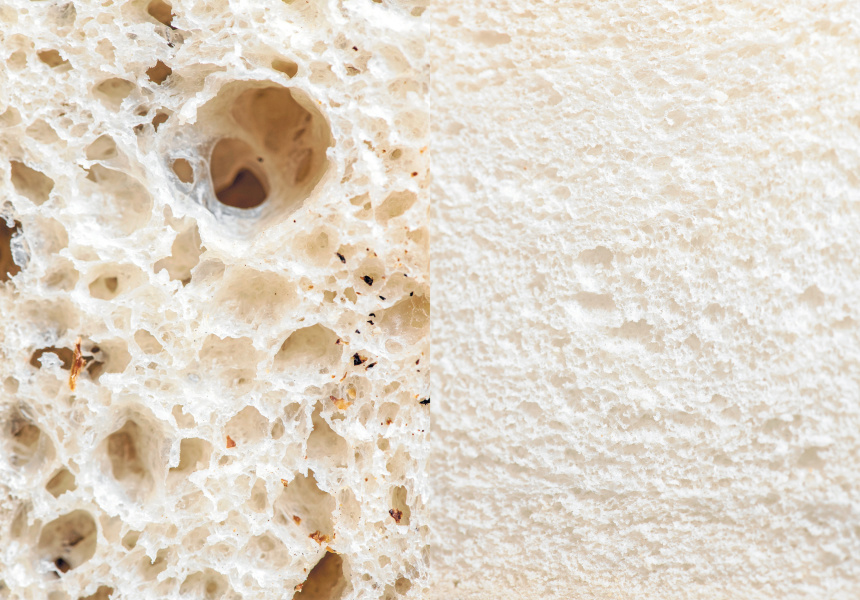 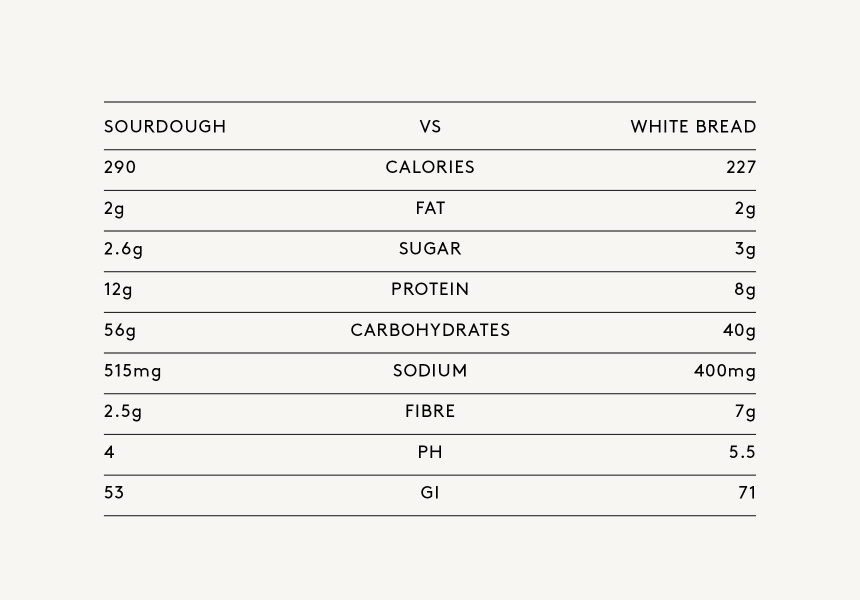 Design: The Company You Keep

Bread has been baked for at least 10,000 years, and for 9850 of those years, it was made the same way. Flour was mixed with water, then left to stand until various wild yeasts and lactobacillus bacteria began fermentation. True sourdough still starts this way and produces firm, crusty loaves with a complex tang, owing to that lactobacillus, the same microbe found in yoghurt.

In contrast, white bread – i.e. supermarket bread – is produced using a monoculture of fast-acting lab-grown yeast, resulting in a simpler taste. It’s less nutritious, but most companies add extra vitamins and minerals. Still, sourdough’s acidity helps sneak it into the “low-GI” bracket; white bread is considered high-GI. Nutrition aside, we think there’s a place for both breads: serving a snag on a slice of sourdough should be a punishable offence. 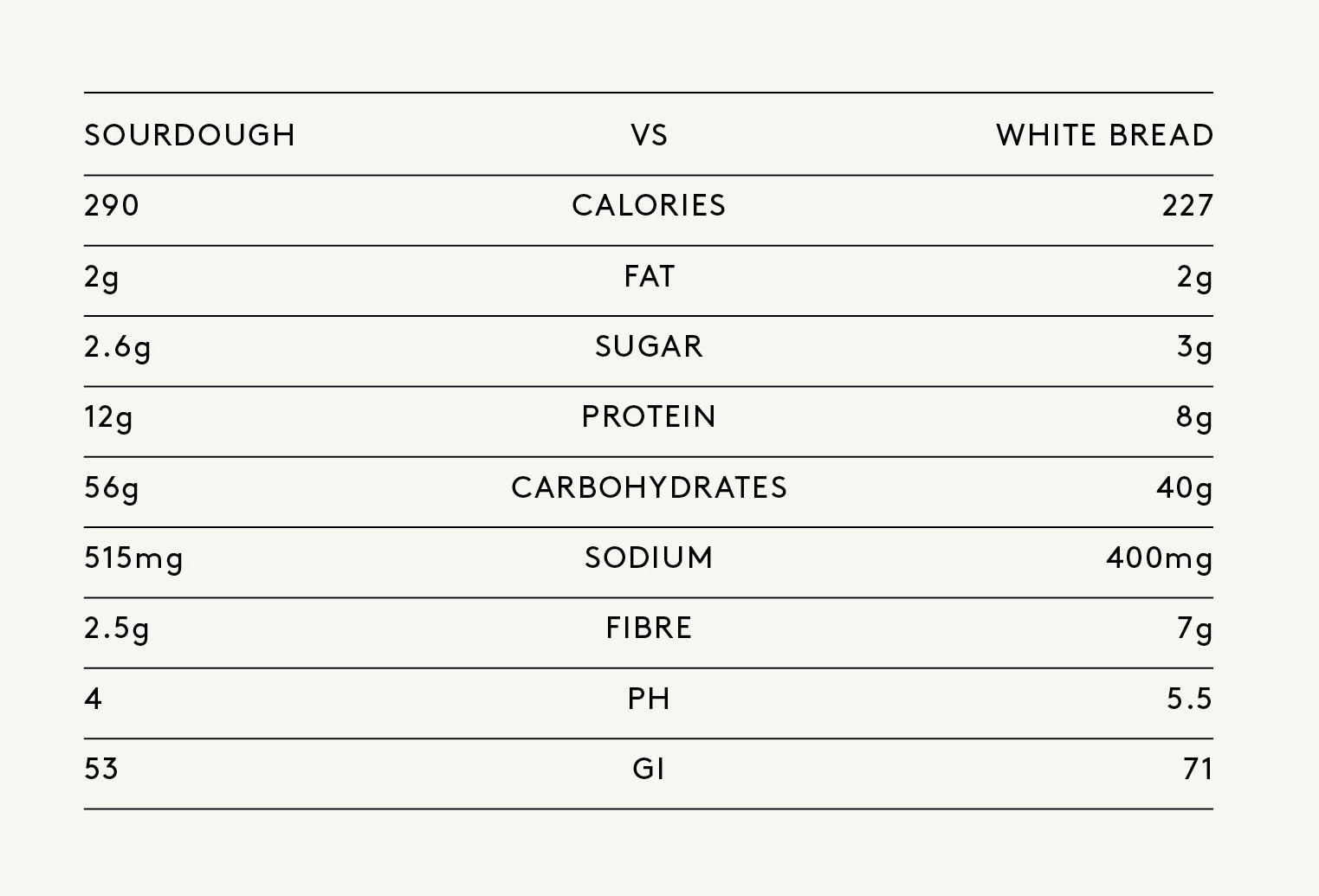