Walker Seafoods used to supply the country’s top restaurants – now it’s inked a deal with Coles to sell its high-grade fish at outlets across NSW, Victoria and Queensland. 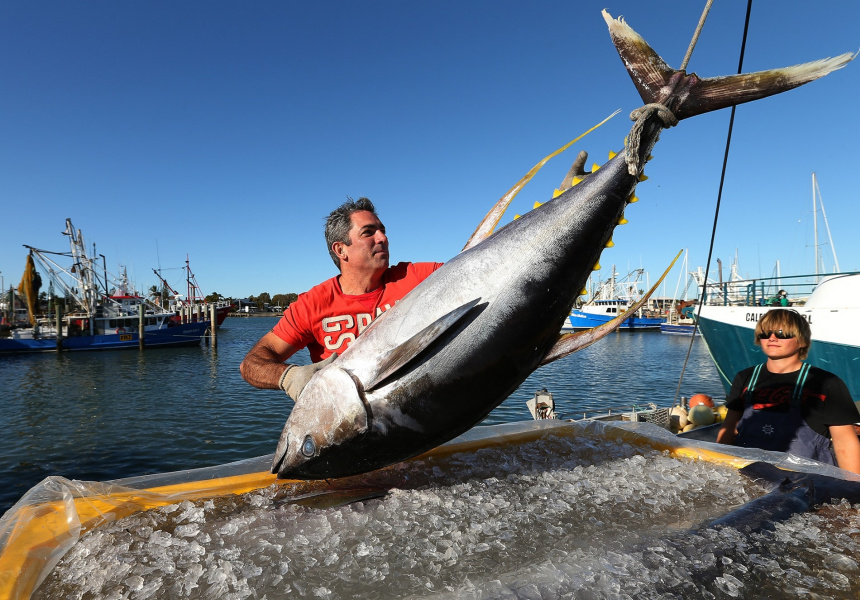 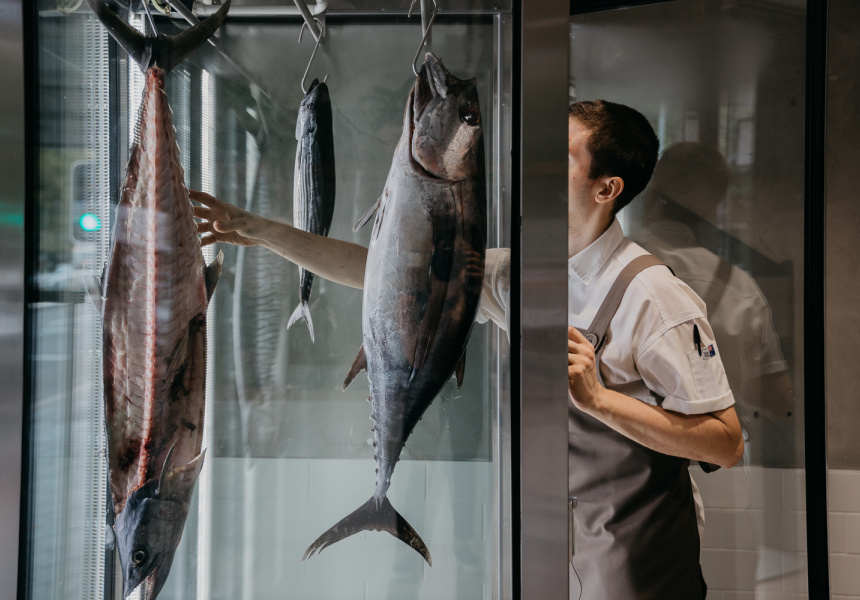 Now many of those restaurants are in hibernation, and those that are still open for takeaway (such as Sydney’s Fish Butchery) are ordering far less tuna than they were a month ago.

“We’re still doing a lot for those guys and some of our wholesalers in small volume, they’ve been really supportive,” says Heidi Walker, co-owner of Walker Seafoods. “However, we needed to move the significant volume of fish we catch.”

The company’s export trade was faring no better. Typically that revenue makes up around 80 per cent of its annual turnover, but with its two key markets – the US and Japan – either collapsing or totally shut down, Walker Seafoods faced a grim future.

“We’ve got 50 staff ... [and] I had five boats coming in and nowhere to send our beautiful tuna,” says Walker.

So just over two weeks ago, she got in touch with Coles to gauge the supermarket’s interest in stocking Walker Seafoods’ high-grade tuna.

“I was pretty persistent with them and they were extremely excited to be able to stock our range of yellowfin. It’s been a win-win for both of us. For a company of their size to be able to do this in two weeks has been phenomenal.”

Now, Walker Seafoods’ MSC-certified yellowfin tuna steaks will be available at 150 Coles outlets across Queensland, NSW and Victoria. At $35 a kilo, the steaks are also being sold at a substantial discount.

“If you were buying this grade of tuna down at Sydney Fish Market, you’d be looking at easily $70 to $80 a kilo – it’s massive,” says Walker.

If you’re looking for more restaurant-quality seafood and live in Melbourne, check out this story.