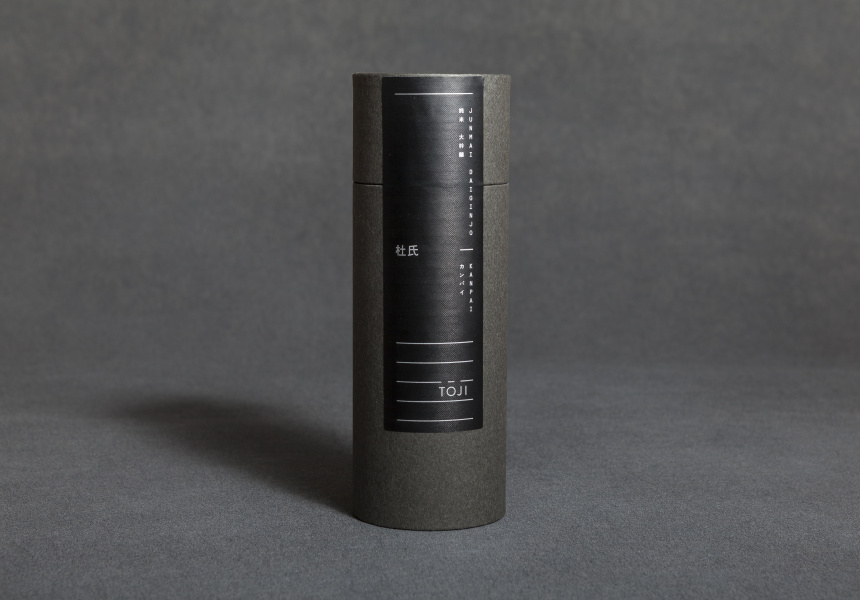 Sake, aka nihonshu, is not everyone's cup of tea. It’s understandable. Its taste can be a bit confusing for the novice – it exists in that nuanced region between a gulp of wine and sip of hard liquor.

These are challenges Melbourne couple Yuta and Sharlyn Kobayashi are very much aware of. They recently launched their own online sake label, Tōji. And it’s brewed with you in mind.

The couple concocted their project 18 months ago while sitting in a bar in Marysville. Yuta, who moved to Melbourne from Chiba (near Tokyo) when he was a baby, felt like a nip of the old brew. But he couldn’t get one.

“It’s really hard to find a sake that you really want to drink” in Australia, Yuta says. “Really hard for the average Joe to choose sake.”

And, Sharlyn adds, “When you have a bad sake it sticks with you forever.”

After selling Armadale cafe Coin Laundry (they came in after the original owners), the Kobayashis spent around nine months travelling back and forth to Japan, where they visited dozens of different brewers, looking at everything from processes and history to where their water and rice came from.

“We’ve really played around with what we think would be the ideal flavours and complex aromas of sake [that’s] ideal for the Western market,” says Yuta.

In the end, they settled on a brewery in Murakami, Niigata – an area that’s known for producing dry, crisp sake. Their brewer is an elderly tōji (which means “brewmaster”) who operates a small and idyllic “old-school” facility in the hills of the Asahi mountain range. The rice is farmed during summer and the sake brewed in winter, and they gather water from a well that collects trickled mountain snow through a supposedly centuries-old underground vein.

The Kobayashis are holding the exact name, age and location of their tōji close to their chest. “We’ve become good friends with the tōji,” Yuta says with a furtive smile. “Imagine the karate kid – Mr Miyagi style.” “We wanted to name it after him, he’s dedicated 40 years of his life to his craft,” adds Sharlyn.

They use a smooth and slightly rich hybrid species of rice called koshi-tanrei (which is only grown in Niigata), and brew it in the junmai daiginjo (the highest premium) style. Taste-wise, it’s on the dry side of sake (literally plus three on the dry-to-sweet scale, minus three being sweet). According to the Kobayashis, you can expect “subtle notes of apple” with an initial wave of sweetness that quickly smoothens out. (Smoothness is the operative word).

It’s brewed and bottled in Japan and arrives at your door in an elegant black tube that contains a Bordeaux-style 720-mililitre bottle with minimal black-and-white branding, ready for the fridge. (The Kobayashis recommend chilling it to about nine degrees before cracking it open.) The bottle and packaging was designed with the help of Melbourne-based studio Swear Words.

Yuta says they are also currently negotiating arrangements with various bars throughout Sydney, such as Toko Sydney, and Melbourne, including Minamishima, Tokyo Tina and Rice Queen. “More to come as well,” Yuta adds. And of course, you can buy it online for delivery anywhere in Australia.

For the latest news in your city, subscribe to the Broadsheet newsletter. 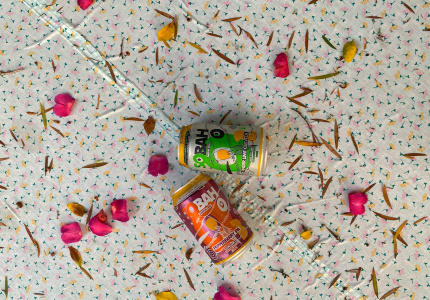