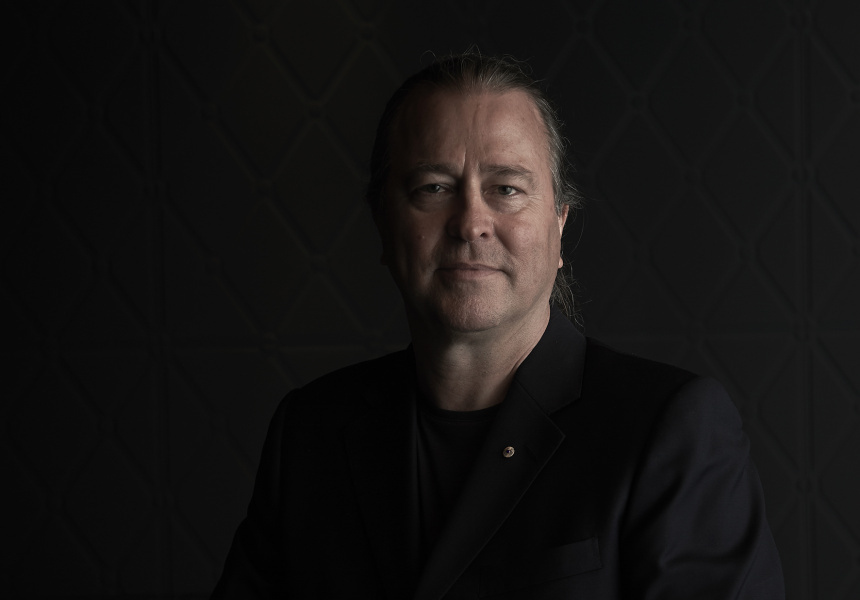 The group employs 2400 people and has an approximate annual payroll of $100 million.

“Like many businesses in the restaurant industry, the group has had to work hard to replace and modernise legacy systems and procedures and that work continues,” it said in a statement on its website.

In June, a Fairfax Media investigation alleged RDG had underpaid staff at several of its restaurants. The group denied the allegations at the time.

“We are now notifying eligible employees of their personal outcomes, and will begin processing payments immediately,” RDG said in its statement. “We will separately be reaching out to former employees in the coming days.”

It’s not known which of the group’s restaurants, or how many employees, were affected by wage inaccuracies.

The private equity backed Urban Purveyor Group bought Perry’s Rockpool empire in 2016 to create RDG. Perry reportedly earned $65 million from the sale. The current back payment only applies to the 2017–18 financial year, though the possibility for further payments related to pre-merger years remains open.

“Rockpool will look at performing reconciliations for prior years despite each segment of the group being under different ownership previously,” RDG’s statement said.

The group has characterised the back payments as “top ups” to annualised salaries earned by staff that have not received overtime payments. The Fairfax Media investigation alleged some chefs at the group were working between 15 to 30 hours of unpaid overtime on top of their 38 hour per week salary.

RDG also said in the statement it is working to improve payroll policies and procedures through IT standardisation, “more rigorous and regular monitoring” of employment obligations, and senior human-resources hires. The group is working with the Fair Work Ombudsman on the changes.

A number of Australian hospitality groups have recently been in the spotlight for underpaying staff, the most significant being George Calombaris’s Made Establishment, which back payed 160 staff members a total of $2.6 million last year.

In Victoria, the Daniel Andrews-led state government has committed to criminalising wage theft should it be re-elected in November’s state elections.