It’s time to take another look at the Harvey Wallbanger, a lost disco classic. 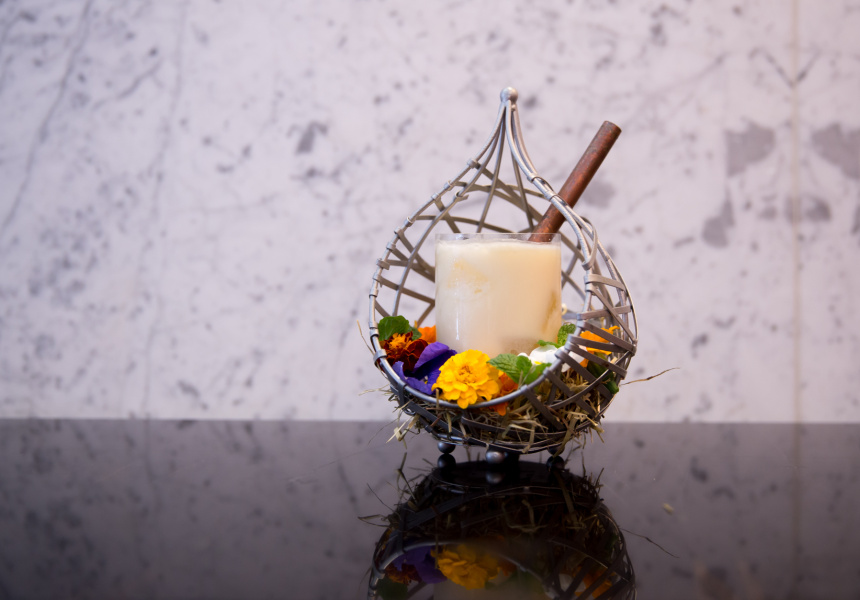 No longer thought of as just a disposable pop phenomenon, these days disco has taken its place in history as an important social and musical movement. And like any movement born under nightclub lights, it had its own drinks. In 1970s New York, vodka was becoming more popular and a range of exotic spirits and liqueurs entered the market. One of the decade’s most famous cocktails was the Harvey Wallbanger – a mix of vodka, a sweet herbal liqueur and orange juice.

It’s often hard to trace the origins of cocktails. Bartenders can be quick to take credit for drinks, and the truth is quickly and easily twisted. In the case of the Harvey Wallbanger, there are two well-known stories attached to its invention.

In the first, the drink is invented in the early ’50s by Donato “Duke” Anton of Duke’s Blackwatch Bar on Sunset Boulevard, Hollywood. Legend has it the Duke named the cocktail after local surfer and customer Tom Harvey, who was nicknamed “The Wall Banger”.

The second story credits the McKesson Imports Company with the drink’s invention, and dates it to the 1970s. In this version the company, which at the time was importing the sweet herbal liqueur used in the drink, invented it as an advertising campaign – complete with a sandal-wearing mascot and “catchy” slogan: "Harvey Wallbanger is the name, and I can be made!"

While the second part of this story is definitely true – it was the success of this marketing campaign that made the Harvey Wallbanger popular – it may be that the Duke invented the drink before advertising made it famous. But there is no evidence to suggest Tom Harvey ever actually existed.

The Harvey Wallbanger is a simple, three-ingredient drink. Daniel Gregory, World Class bartender at Brisbane’s the Apothecary, says its simplicity makes it perfect for riffing on the original.

“The Harvey Wallbanger is a blank canvas, a nice little building block,” says Gregory. “It’s a simple drink, but a really good one.”

Gregory’s twist, created for the World Class bartending retro-cocktail competition, replaces classic vodka with Ketel One Citroen, then further plays up the citrus element by using yuzu juice and curd. The liqueur is replaced with a buttered rum float, and rock candy provides an extra hit of sweetness.

Gregory’s version is named for Bob Nolet, 11th-generation distiller at the Nolet Distillery. Gregory credits the Nolet family with bringing vodka back into the spotlight with its premium Ketel One vodka brand.

Method:
Add all the ingredients but the float to a tin, shake and double strain over cubed ice in a highball. Float the buttered rum on top of the drink. Garnish with flowers, mint and zest around the glass in the cage, then spray with vanilla aromatics.

For the yuzu curd:
Ingredients:
4 eggs (one for the yoke only)
160g sugar
150ml yuzu juice
2 lemons
160g softened butter

Method:
Whisk together, the yolk and the sugar in a bowl until combined, then whisk in the yuzu juice and the grated zest of the lemons. Place the bowl over a saucepan of simmering water and whisk continuously until the mix thickens. Cool to room temperature and fold in 160g the softened butter. Cover with plastic wrap and refrigerate until needed.

Method:
Lightly simmer equal parts light palm sugar and water until the water has evaporated and the mix has thickened.

Method:
Place the butter in a small saucepan. Place it over a low heat and slowly melt it. Remove the pan from the heat and finely grate the half tonka bean into it. Leave to stand for 10 minutes. Return the pan to the heat and bring the melted butter to a light simmer. Pour the butter into a bowl and add the Ron Zacapa rum and the sweet liqueur. Leave to cool, stirring every 5 minutes for the first half an hour. Freeze the mix, then scrape off the butter later, and strain the rum through a muslin cloth or clean Chux. 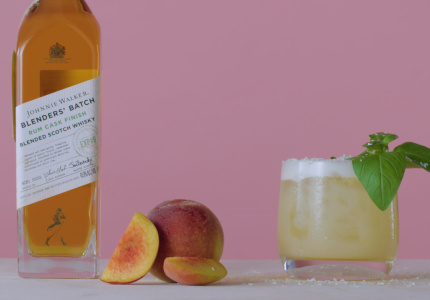