Winemaker Mark Sztar is mixing and matching bottles from vineyards across the state – and delivering them Australia-wide. Get lesser-known varietals, zingy skin-contact whites, and chilled reds that are perfect for warm-weather drinking. 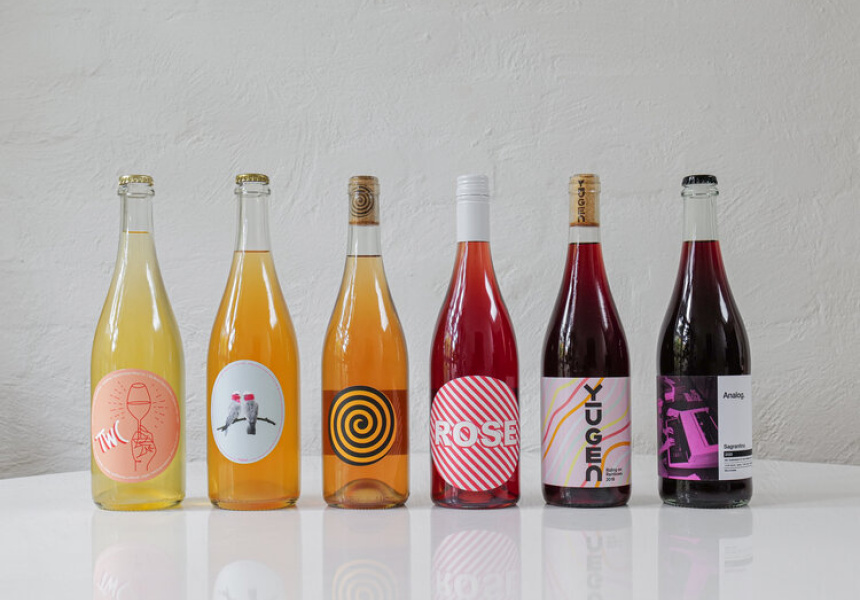 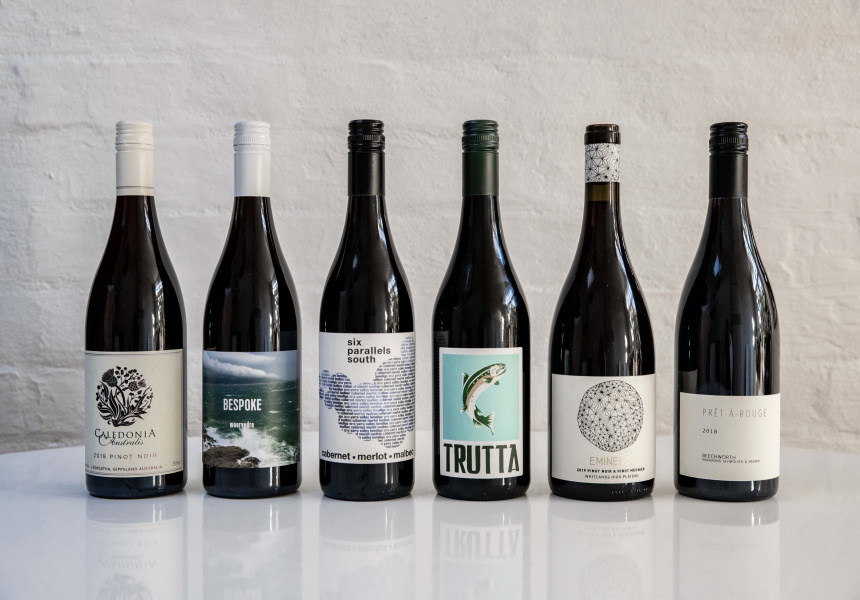 For indie Victorian winemakers such as Mark Sztar of Six Parallels South, the first lockdown was tough. But it came at a time when the industry was at its busiest, and there remained a level of optimism.

“It happened in the middle of harvest, a lot of us had [that] on our minds,” Sztar tells Broadsheet. “The [case] numbers were decreasing quite rapidly, there was discussion of things reopening. We all managed to get through it okay.”

But with the second lockdown, that hope evaporated. “Being a member of the smaller, boutique part of the industry, a lot of us are very reliant on wine bars and restaurants … and all of a sudden they’re [closed again],” Sztar says. “And the more we looked into it, the longer it appeared the road out of this was going to be.”

Sztar’s initial response was to start Support Victorian Wineries, an Instagram account profiling indie producers across the state (and encouraging followers to buy from them). But that quickly turned into a new online retail venture: mixed sixpacks.

The first one – a mix of reds called Reddy to Go – went live in July. It includes an aromatic pinot noir from Gippsland’s Caledonia Australis; a silky pinot noir-pinot meunier blend from Whitland’s Eminence Wines; and a vibrant, lo-fi shiraz from central Victoria’s Trutta Wines.

No Alternative is a mix of lesser-known varietals, including a wild-fermented nebbiolo from Heathcote’s Reed Wines, and a “juicy AF” schioppettino (a grape from northern Italy) from Heathcote’s Blood Moon Wines, which specialises in minimal-intervention drops.

The new Rainbows & Unicorns pack is perfect for springtime drinking: there are zingy skin-contact whites; an intriguing blend that’s “like champagne without the bubbles”; and light and bright reds that are best served chilled.

So far Sztar has created six sixpacks, but he’ll keep making them as long as they’re needed. “Stage four goes into stage three … and we don’t know how long that will be for,” he says.

“The intention is to release a new pack every couple of weeks, because at the moment a lot of the places we’d normally be selling these wines to aren’t open, and they haven’t been open for the vast majority of this year.”

Support Victorian Wineries sixpacks cost between $149 and $174, including Australia-wide delivery.