The melt-in-your-mouth eggplant is simmered in a slightly acidic tomato base and then topped with a cooling, tangy dressing. The popular summer Afghan dish makes us crave the warmer months. 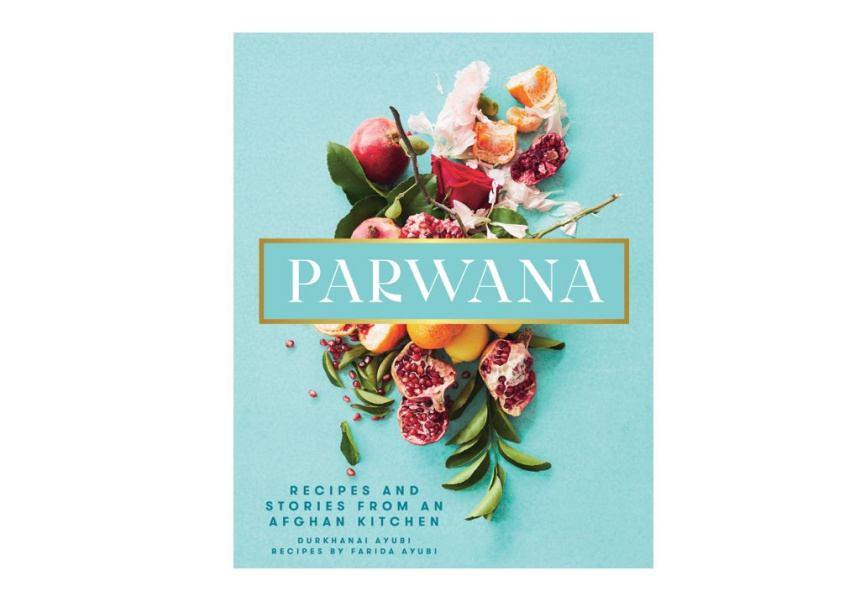 This recipe comes from the long-awaited collection of vibrant, fragrant and flavourful Afghan recipes that have made beloved Adelaide restaurant Parwana one of the country’s most exciting dining destinations.

Parwana: Recipes and stories from an Afghan kitchen is not just full of dishes from the eatery – it’s peppered with stories detailing the political and cultural history of Afghanistan through the centuries written by Durkhanai Ayubi. She fled the country in the 1980s with her family and eventually found a new home in Adelaide, where they opened Parwana in 2009 (and Kutchi Deli in 2014). The food is led by her mum Farida, and the book’s recipes are her creations.

“Banjaan borani has become a signature dish at Parwana,” Ayubi says. “Its popularity arises perhaps from the overall balance of textures and flavours – soft, melt-in-the-mouth eggplant, simmered in a slightly acidic tomato base, topped with a tangy, cooling yoghurt dressing.”

Farida says this is a favourite summer dish in Afghanistan – when eggplants are in peak season. But it’s also loved here. “That this dish has endured to become a favourite in Australia speaks to the resonance of the human spirit across seemingly disparate worlds, and to the constantly evolving nature of culture,” Ayubi says.

Method
In a large saucepan, heat enough oil for deep-frying to 170°C on an oil thermometer. Gently add the eggplant (without overcrowding) and fry, flipping the pieces over occasionally, until they are golden on both sides and soft all the way through. Set aside in a colander placed over a bowl to catch the excess oil and repeat with the remaining eggplant.

Heat the extra oil in a large frying pan over high heat and fry the onion, garlic and fresh chilli, stirring constantly, for 2 minutes, or until fragrant. Reduce the heat to low and add the coriander, sugar, turmeric, chilli powder, vinegar and salt, stirring for 2 minutes, for the flavours to combine. Arrange the tomato over this base to cover, then add the boiling water. Gently layer the eggplant on top with tongs and increase the heat to high. Bring to the boil, then reduce the heat to low, cover with a lid and simmer for 10 minutes.

Meanwhile, to make the yoghurt dressing, mix the yoghurt, garlic and salt in a bowl to combine well.

Spread half the yoghurt dressing over a large serving platter then, using a flat spoon, gently lift the eggplant and arrange it over the yoghurt, without overlapping. Spoon the onion and tomato sauce over the eggplant and decoratively dollop or spread the remaining yoghurt dressing on top. Garnish with mint and chilli powder to taste, and serve hot.

Parwana: Recipes and Stories from an Afghan Kitchen by Durkhanai Ayubi and recipes by Farida Ayubi is out now through Murdoch Books. Photography by Alicia Taylor. $45.00. 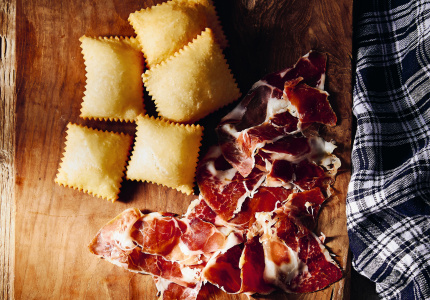