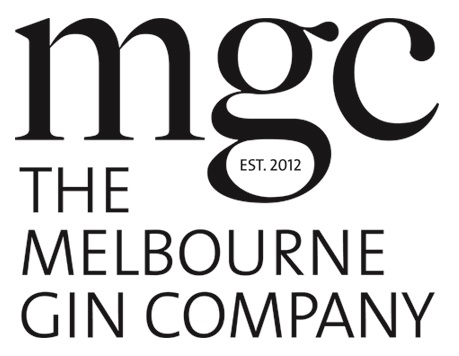 Produced by Broadsheet in partnership with Melbourne Gin Company.

Gin’s fresh citrus and spice profile makes it an ideal drink for warmer weather. In partnership with Melbourne Gin Company, we asked an expert to create a robust twist on a classic cocktail you can make at home. 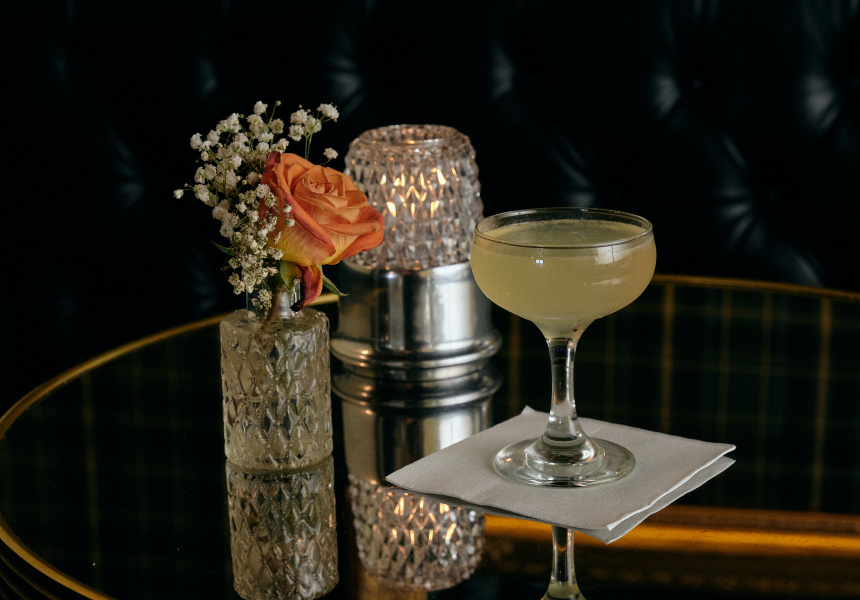 “Gin is easily one of the most mixable spirits,” says David Molyneux, bartender at The Everleigh, one of Melbourne’s best cocktail bars.

Molyneux, who previously worked at Gordon Ramsay’s fledgling Melbourne restaurant Maze, says gin’s complex flavour profile is what’s kept it such a mainstay over the years. It lends itself to simple soda mixes, but also adds aroma and depth to more elaborate cocktails. He recommends pairing it with “anything herbaceous or savoury in nature, like a lot of aperitifs and bitter liqueurs”, as well as absinthe, coffee (“a bit left of field”) and “big citrus flavours”.

It’s currently enjoying a renaissance in Australia, according to Molyneux, thanks to the proliferation of local makers focusing on local or unusual ingredients, such as pepperberry, thyme and cascara (the dried skin of coffee cherries). Andrew Marks, founder of Melbourne Gin Company (MGC), uses bergamot, Tasmanian leatherwood honey, native sandalwood and Gembrook rainwater in his spirits.

“[Its popularity] came from London, but our gins express our identity,” says Molyneux. “We want to have our own character. People are really taking note of things that are made locally and made well.”

We asked him to create a drink that exemplifies these qualities. He responded with a twist on the French 75 (a classic springtime cocktail) made with MGC Single Shot gin. It’s called the Lazenby, after George Lazenby, the actor who shot to fame as Australia’s first 007 before walking away after just one film, 1969’s On Her Majesty’s Secret Service.

“The MGC Single Shot has strong aromatics, big grapefruit, lots of juniper – it’s big, oily and rich,” he says. “It’s quite strong and a great product to be mixed, as it’ll stand up to anything you put with it.”

As a result, he recommends mixing it with something simple. “It’s got all the flavour in there, you don’t need to add much. Some classic gins need to be used in classic recipes because they can get lost in contemporary cocktails. You need to understand what it is and how it’s going to manipulate other flavours.”

The Lazenby is on offer exclusively at The Everleigh through spring. Here’s how to make it at home.

Squeeze a lemon peel over cocktail to release its oils and serve.

This article is produced by Broadsheet in partnership with Melbourne Gin Company.

Produced by Broadsheet in partnership with Melbourne Gin Company. Learn more about partner content on Broadsheet.