Recipe: In Italy, These Fluffy Bomboloncini, or Doughnut Holes, Are Considered the Perfect Morning Mouthful

Aussie cookbook author Emiko Davies makes these golf ball-sized beauties the Tuscan way, so they’re light. If you want, you can inject them with cream or jam. 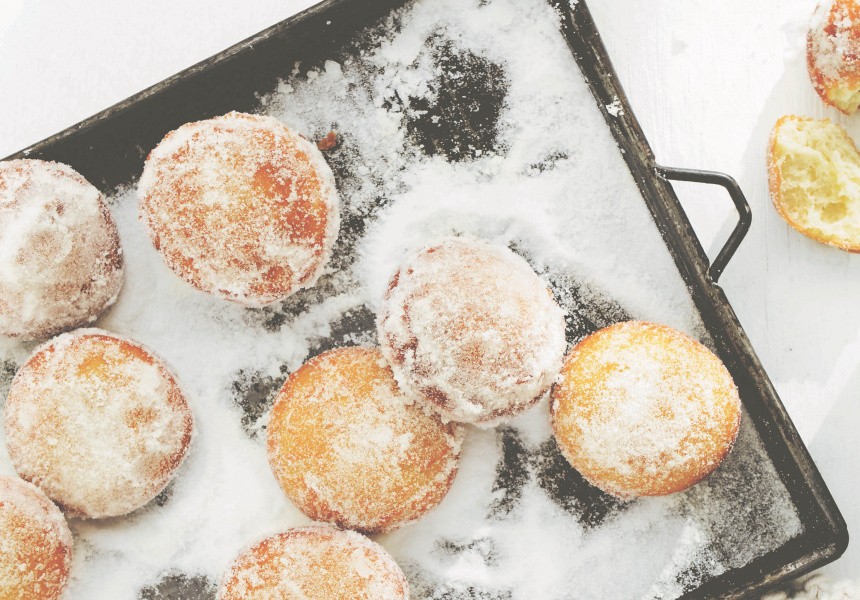 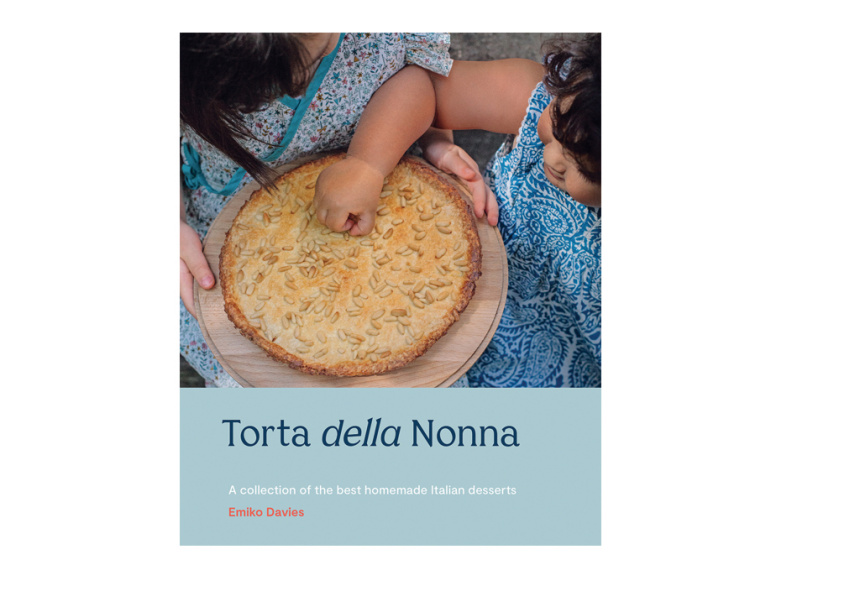 Emiko Davies says the first thing she cooked independently in the kitchen was sweets. As a teenager she baked her way through her mum’s cookbooks, with a particular interest in American pies.

Davies, who has a Japanese mother and an Australian father, spent her childhood and adolescence living between Australia and China. These days she and her family are based in Florence, Italy, and she’s still very much into making sweets.

In fact, the food writer and photographer has just released her fourth book, Torta della Nonna, which invites people into her Tuscan home to learn about Italy’s best sweets recipes – many of which you might find on nonna’s table or at a homely trattoria. Most of these recipes are pulled from her previous three cookbooks, with the addition of five brand new ones.

She came across these bomboloncini, or doughnut holes, in a bar near her mother-in-law’s house – one like many others dotted around Italy. “People gather there to chat, usually taking an espresso at the counter (standing, of course) or ordering trays of pastries to take home. The coffee’s not great, but we don’t really go there for the coffee. We go there for the bomboloncini,” she writes.

“These innocently small round balls of light, sweet, fluffy dough – sometimes injected with pastry cream – are the perfect mouthful. We aren’t the only ones who think so – by midday they’re sold out. Somehow, even with an imperfect cup of coffee, that bomboloncini makes the morning.”

Bomboloncino is a golf ball-sized version of bombolone, which are typically sold at festivals and markets. Davies says often modern versions of this recipe are not unlike the northern Italian-style doughnuts known as krapfen (they originated in nearby Austria). This is the Tuscan version, the “poorer cousin”.

“[It’s] more like a very soft bread dough deep-fried in vegetable oil. They are pillowy and somewhat lighter than the krapfen-style doughnuts, which contain eggs.”

Davies acknowledges some people might be put off by the frying, but she says you needn’t be – it’s much easier than you think. See below for tips.

Method:
Dissolve the yeast in the water and let it sit for about 10 minutes. Combine the flour, 50g of the sugar, the butter and salt in a bowl, and pour over most of the yeast and water mixture. Mix until it comes together. You may not need all the water, but you may need a dash more – this will depend on your flour and environment. Knead the dough on a floured work surface for about 8 minutes until it’s no longer sticky and you have a soft and elastic ball. Put the dough in a bowl and cover with a tea towel. Let it rise in a warm spot away from draughts for 2 hours.

Roll the dough onto a lightly floured work surface until it’s about 1cm thick. Cut out circles with a little drinking glass or a small round cookie cutter – I use one about 5cm in diameter. Cut out rounds until you have used all the dough.

Heat the vegetable oil to 160°C in a saucepan large enough for the bomboloncini to float (they shouldn’t touch the bottom of the pan; see note). Deep-fry in batches of 3 or 4 for 2 minutes on each side, or until deep golden and puffed. You can sacrifice your first one as a test to check that the inside is fully cooked. If not, you may need to turn down the heat ever so slightly and fry for a bit longer. Drain on paper towel for a moment, then immediately roll in the rest of the sugar and enjoy while still warm.

If you want to fill your bomboloncini with jam or pastry cream, use a metal or plastic-tipped piping bag to squirt a small amount of filling inside each bomboloncino. If you don’t have a piping bag, try doing this the way Pellegrino Artusi would have done in 1890 – simply place a teaspoon of jam on one disc of dough, moisten the edges with water, and sandwich another disc on top.

Note: Don’t be put off by frying. Frying is easy. Just make sure to use pot of oil deep enough that the dough floats while cooking, and be very careful with these bomboloncini as they fry at a relatively low temperature – about 160°C.

To get that crisp, golden-brown exterior and fluffy interior, a sugar thermometer can be very helpful for monitoring the temperature, but if you’re not sure of the temperature and don’t have a thermometer, simply throw a cube of bread in the hot oil – it should turn golden in about 15 seconds.

This is an edited extract from Torta della Nonna by Emiko Davies, published by Hardie Grant Books, $34.99. It’s out now – buy it here.