The New Orleans creation is the king of sandwiches – a walloping giant packed with cured meats, cheese and salad. You can prep hours before and it’ll impress at your next picnic. 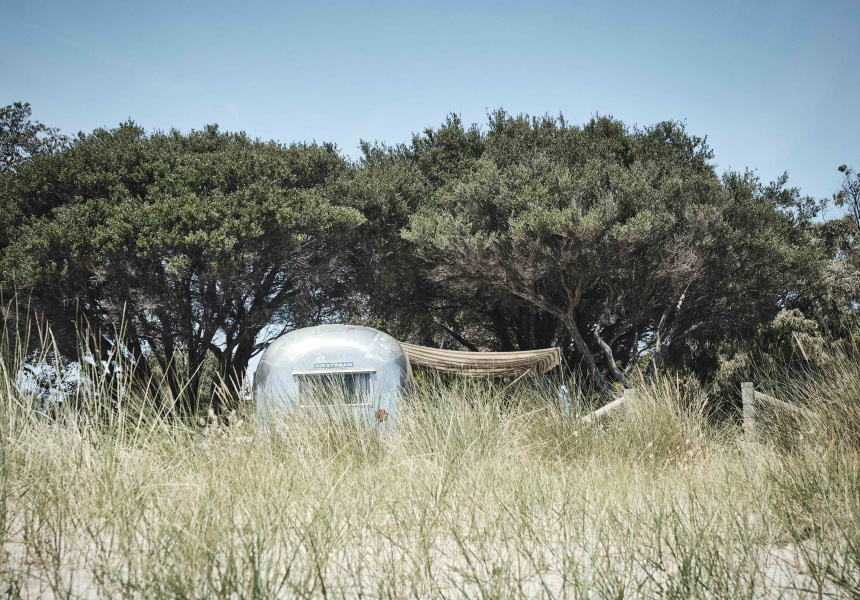 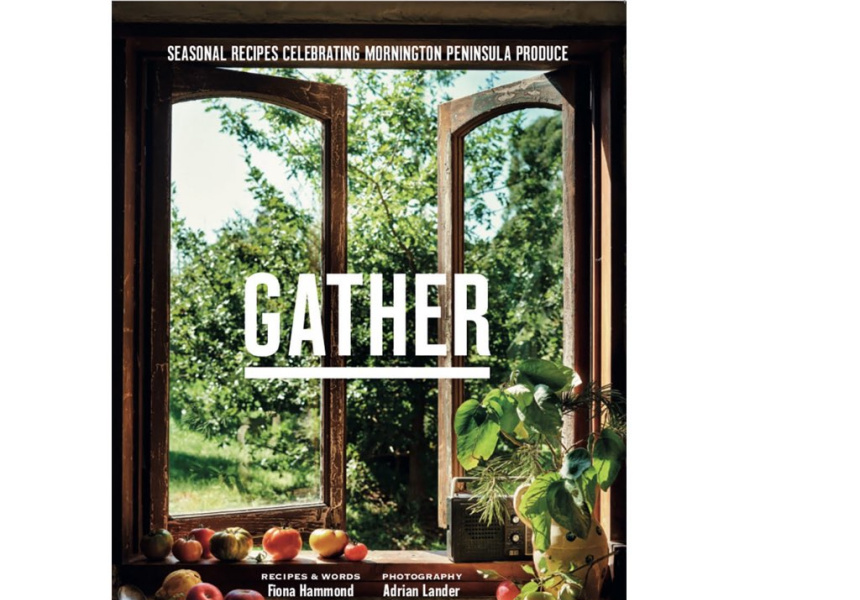 Fiona Hammond moved to Victoria’s Mornington Peninsula 18 years ago for a sea change – to raise a family and grow, harvest and cook from a garden she created herself. In that time she fell in love with the stunning region and its clever producers and growers.

Those 18 years have given the food stylist and recipe developer an intimate knowledge of the pretty district 90 minutes south of Melbourne, and her new book Gather, created with friend and photographer Adrian Lander, is the culmination of what she loves most. The book includes a close look at some of the area’s best producers.

“There are more than 50 cellar doors, as well as craft brewers and distillers. Artisanal growers sell direct to consumers from farm gates and farmers markets, while others send crops to the wholesale markets in the city,” writes Hammond. “Our book is a snapshot, taking you behind the scenes and metaphorically opening doors and farm gates to meet the farmer, grower, cheesemaker, baker, preserve maker, beekeeper, fisherman, winemaker and brewer.”

But the book, which also documents the area with beautiful photos, is about the recipes above all. “Each has an introduction – a snippet of how the recipe came to be – to showcase the local produce with stories of provenance, anecdotes or suggestions to encourage the use of unfamiliar ingredients,” writes Hammond.

In the section entitled “takeout” you’ll find the king of sandwiches, the muffuletta, which Hammond makes with as many Peninsula ingredients she can get her hands on: shaved ham from Woolumbi Farm, pastrami from Somerville Village Meats, pinot-brined goat cheese from Boatshed Cheese, olives from Main Ridge Olive Co, bread from Flinders Sourdough, and more.

The hefty muffuletta sandwich was originally created in 1906 by Italian immigrants at Central Grocery in New Orleans’ French Quarter, using a centuries-old Sicilian bread also known as muffuletta. Hammond’s version of the sandwich was inspired by a trip to the US city.

“One of the most memorable days was visiting Central Grocery, which is filled from floor to ceiling with shelves of Italian provisions and the aromas of cured meats and antipasto. We bought the muffuletta to photograph [for a shoot], and it was the most delicious lunch I had on the trip. Now I’ve adapted this great sandwich, so that it’s the Mornington Peninsula stuffed into a bread loaf.”

And pro tip: the muffuletta – the perfect picnic dish – can be prepared up to six hours before eating.

Method
To make the olive salad, use a small knife to remove the olive flesh from the pips. Discard the pips. Place the olives, parsley and lemon zest in a bowl. Stir through 1 tablespoon of the giardiniera marinade and a grind of pepper.

Slice the bread in half horizontally across the centre. Using your hands, remove some bread from the base and top halves leaving a 2.5cm-thick shell. Reserve the removed bread to make breadcrumbs or croutons.

Brush the inside of both bread halves with olive oil. Into the base, layer the ham and pastrami over the inside. Press down firmly. Top with a layer of the cheeses, then a layer of spinach, then the tomatoes, giardinieri and olive salad. Make sure each layer is spread evenly and covers the layer beneath, then press down. Cover with the top bread half and press down firmly.

To transport, wrap tightly with foil or a clean tea towel and place in a sealed container. Store in the fridge until ready to eat. Serve cut into wedges.

This is a recipe extract from Gather ($50), written by Fiona Hammond with photos by Adrian Lander. It’s available to purchase here. 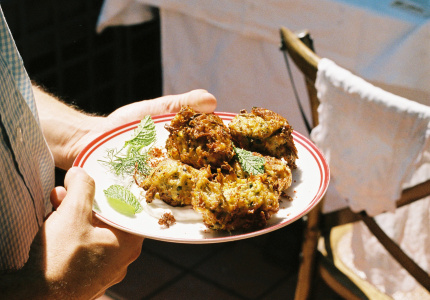