A simple dish for summer by one of Australia’s great butchers. 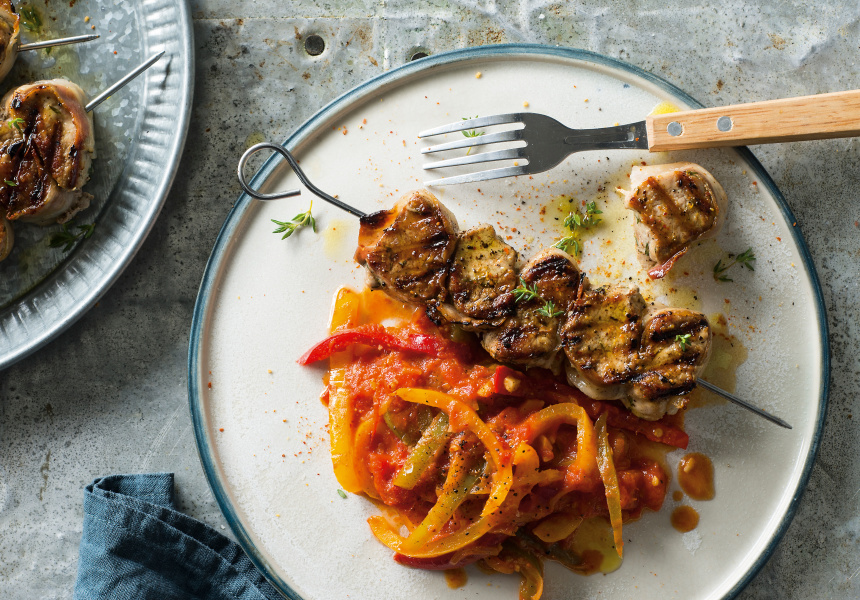 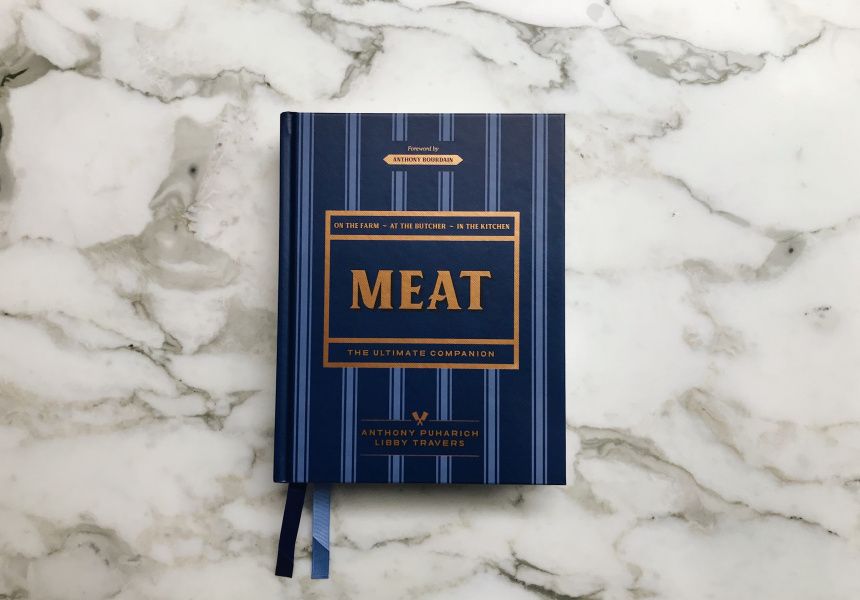 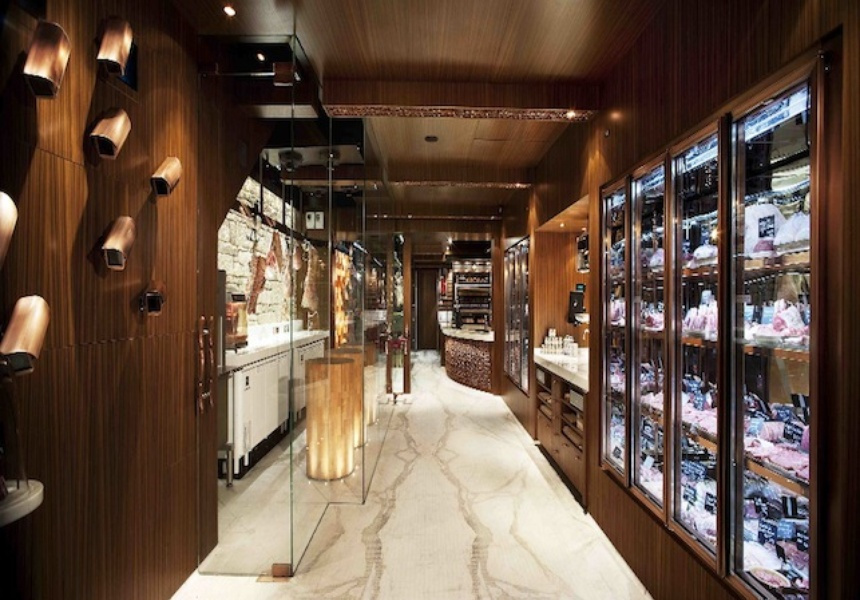 Before American celebrity chef Anthony Bourdain passed away in 2018 he wrote the forward to Meat: The Ultimate Companion, by Anthony Puharich and Libby Travers.

Puharich is co-owner of Sydney’s Vic’s Premium Quality Meat, which has two retail shops – the casual Vic’s Meat Market at Sydney Fish Markets, and the high-end genre-redefining butcher, Victor Churchill, in Woollahra in the eastern suburbs.

Bourdain said of the store: “It is the single most beautiful butcher shop I’ve ever seen – though ‘butcher shop’, while descriptive of a place where a fine and noble and quite ancient profession is practised, does not seem adequate to describe Victor Churchill. A temple of meat. A dream. A gift.”

Victor Churchill is the oldest continuously operating butcher in Australia and Puharich has years of experience sourcing, ageing, handling, cutting and preparing meat, knowledge he imparts in this book.

In the introduction he and food writer Travers write that butchers are slowly disappearing “into the vast cavern of the supermarket, meaning that the closest many get to a conversation about meat is reading the label on the plastic wrapping”.

This book tries to remedy that.

Combine the pork, olive oil, thyme and garlic in a bowl, season with salt and pepper and mix well to combine. Set aside to marinate for 30 minutes.

Meanwhile, to make the piperade, heat the olive oil in a large saucepan over high heat, add the onion and sauté for 4–5 minutes until tender and translucent, adding the garlic in the last minute of cooking. Add the tomato and capsicum and sauté, stirring frequently, for 8–10 minutes until tender, adding a splash of water if necessary. Add the vinegar and Espelette pepper and season with salt and pepper. Set aside until ready to serve.

Thread a slice of pancetta onto a skewer, about 1.5cm from the end. Thread a piece of pork on next, then fold the pancetta over the top and thread the skewer through. Repeat threading and folding so the pancetta interlaces with the pork. Repeat with remaining pancetta and pork.

Preheat a barbeque or chargrill pan to medium to high. Drizzle the skewers with a little extra olive oil and season with salt and pepper. Grill, turning occasionally, for 4–5 minutes until browned and cooked to medium. Rest for 5 minutes, then serve with the piperade.

Notes
Espelette pepper is a type of dried chilli from the Basque region of France. It has a mild heat and full fruity flavour. It is available from selected spice specialty shops and delicatessens. If using bamboo skewers, soak them in water for 20 minutes before using, to prevent them burning.