This sub, by the Canadian culinary star, is a hefty two-hander with three cured meats, cheese and a thwack of chilli. It takes 15 minutes to make and it just might be the highlight of your work week. 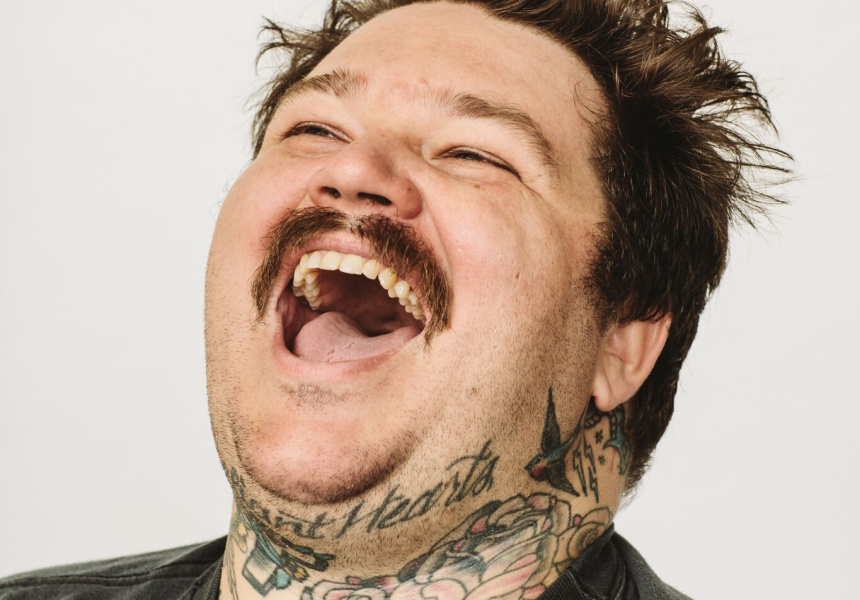 It’s not wildly inaccurate to suggest that the period in the middle of the day when you pause momentarily from your work tasks to deliver sustenance to your body is sometimes the highlight of your work day. Amirite?

And while that joy is often achieved by outsourcing that task to a third party (a cafe), that high can be enhanced by nailing a meal you prepared yourself at home.

Chapter seven of Matty Matheson: Home Style Cookery, the recently released cookbook by the rambunctious Canadian chef and TV star, is simply called “sandwiches”, and it has a number of options for adding jazz to the lunch-time staple.

The Submarine is inspired by the Italian-style sandwiches available in New York delis and bodegas and is a hefty two-hander with three cured meats, cheese, a bit of bite from thinly sliced onion and two types of chilli. You wouldn’t call it an every-day sandwich, sure, but it could be the one you eat on Wednesday to help get you through the trudge of your work week.

“This is just a perfect assorted sub: a couple of cold cuts, a couple of slices of cheese, a lot of shaved onions, iceberg, some peppers, and oil and vinegar – the way it should be,” writes the chef famous for his boisterous Viceland cooking shows It’s Suppertime and Dead Set on Life, hearty dude food, and give-no-shits candour.

While it’s heavy on the protein, the crisp iceberg lettuce and the juicy tomatoes are there to add crunch and moisture, and the vinegar helps cut through it all. Matheson calls it "the perfect sandwich".

Method
In a small bowl, combine the garlic powder, basil, oregano and vinegar and aggressively whisk in the olive oil to make a vinaigrette.

In a medium bowl, combine the roasted red peppers, white onion, jalapeño and pickled hot peppers. Add the vinaigrette and stir until completely incorporated. Taste for seasoning and add salt. Then toss with the shredded iceberg lettuce.

Matty Matheson Home Style Cookery by Matty Matheson is by Abrams Books and distributed by Thames & Hudson Australia. It's $49.99 and out now. Buy it here. 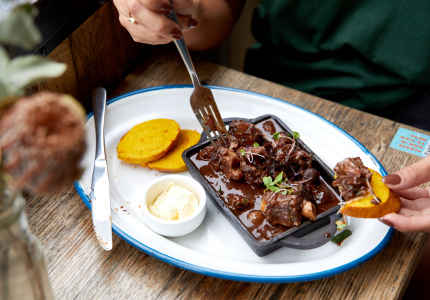 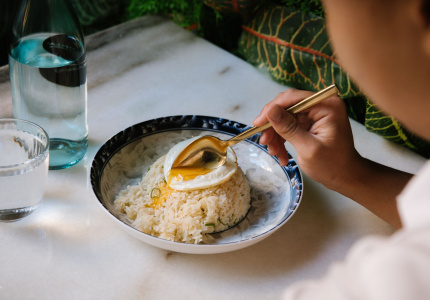