On the 40th anniversary of the magazine’s iconic birthday-cake recipe book, we take out the baking tins to make this adorable furry friend. The best bit? “When you make a cake like this, people just think you’re so clever, and it gives you this instant gratification.” 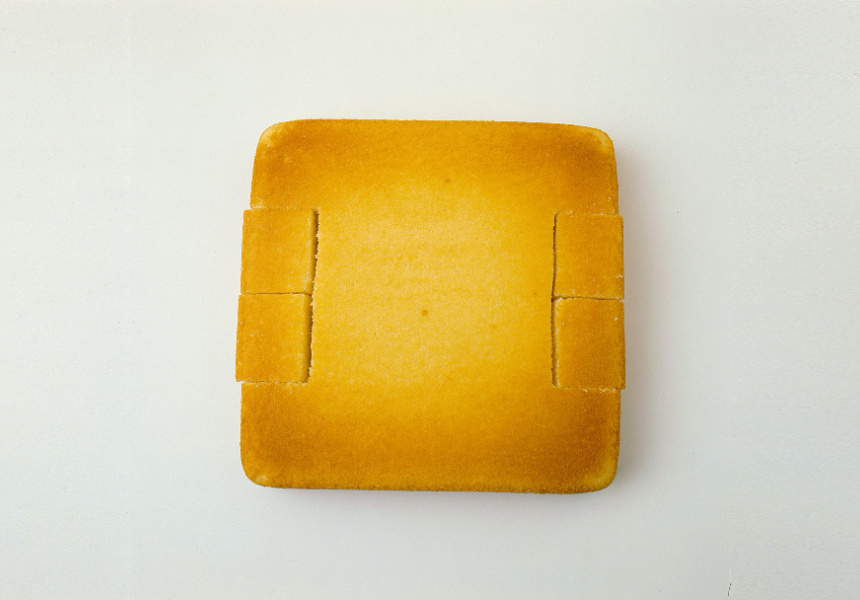 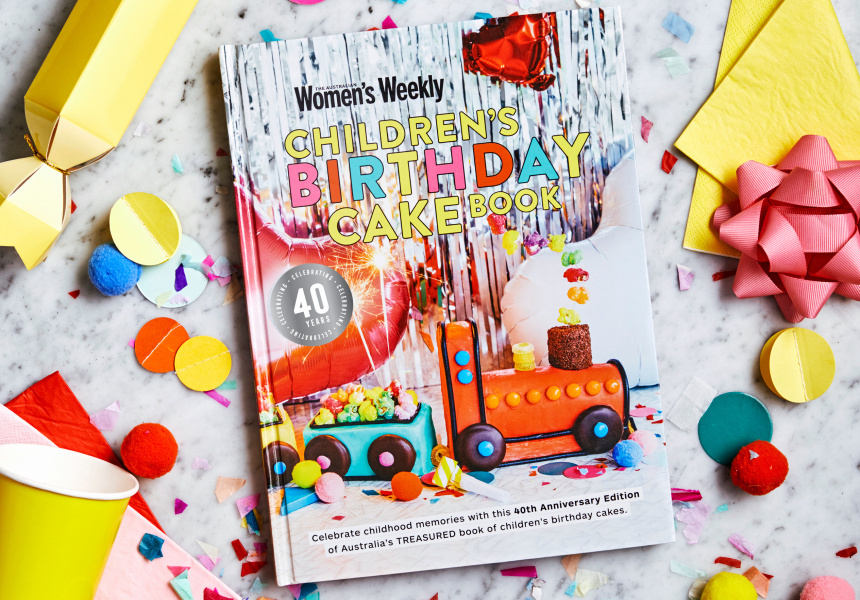 This year, the bible of birthday cakes – the Children’s Birthday Cake Book by the Australian Women’s Weekly (AWW) – clocks 40 years of bringing joy and inspiration to the best part of any birthday celebration: the cake. There’s good chance your mum or dad made one of these for you as a kid – and even if it was wonky, lopsided and didn’t really look like the one in the book, it’s still centre stage in all those faded photos, surrounded by smiling kids in questionable tracksuits and costumes.

To celebrate the 40th anniversary of the book, the AWW has released a new edition. It has a flashy new train cake on the cover, but inside are the same 50 recipes you grew up with – so a new generation of families can create birthday-cake (and baking disaster) memories.

“It’s always fun making novelty cakes because it does bring out your inner child, and the beauty of these cakes is that they’re so imperfectly perfect, know what I mean?” says Frances Abdallaoui, food director for AWW. “So long as you’ve got enough icing, you can’t really muddle up the cutting or the shapes too much.”

And while there are heaps of elaborate cakes in the book – from the iconic train on the cover to the tall castle dotted with lollies – sometimes you just want something quick and easy that only takes two cake tins and some simple decorations.

The brown bear ticks all those boxes, and it’s easy enough to prepare with kids (or your flatmates or partner, or just on your own).

“I think the simple act of baking just brings so much joy. When you make a cake like this, people just think you’re so clever, and it gives you this instant gratification,” Abdallaoui says.

Method
Prepare cake mix according to directions on packet.

Bake in moderate oven (180°C) around 50 minutes for round cake, 45 minutes for square cake (or until a tester inserted into centre comes out clean).

Turn onto wire rack to cool.

Cut the square cake as shown in the second image above.

Assemble the two cakes to create the base of the bear (as shown in the third image above), using the cut-out square pieces for paws.

Spread plain buttercream over tummy and face (as shown in the first image). Cover top and sides of the rest of the body of the cake with chocolate buttercream.

Cover top and sides of paws with plain buttercream, then coat with plain coconut.

Decorate the cake with Wagon Wheel ears; assorted sweets to represent the features on the face, tummy and paws; and use a thin liquorice strip for the mouth.

This is an edited extract from the Children’s Birthday Cake Book, 40th Anniversary Edition by the Australian Women’s Weekly, published by Bauer Media. Buy it online or in bookshops, newsagents and supermarkets.