Get three boutique Australian wines delivered to your door (for just $79) and listen to the makers share their stories – all without leaving your house. 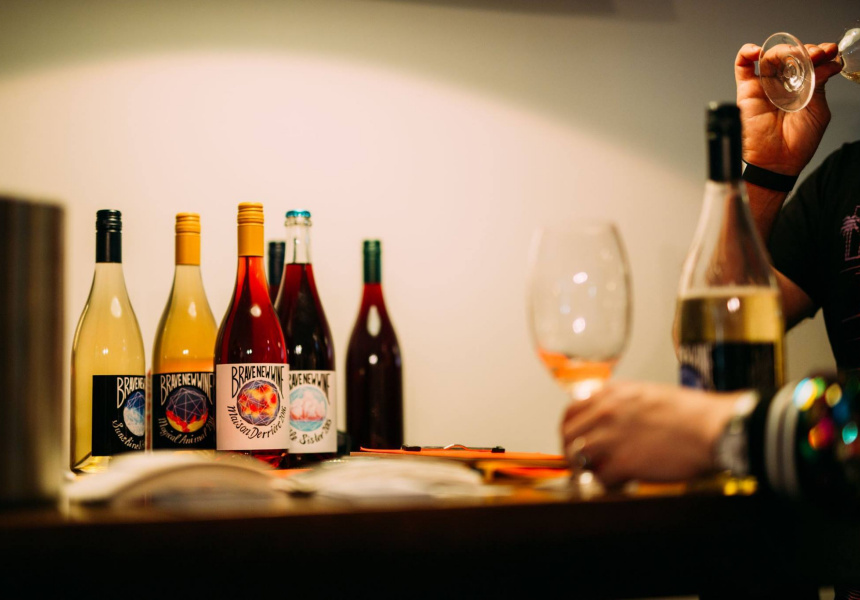 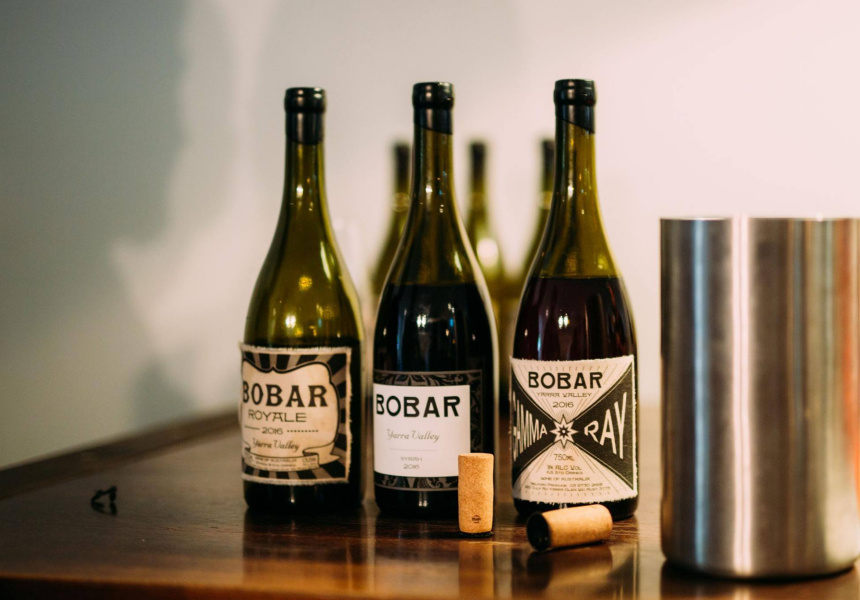 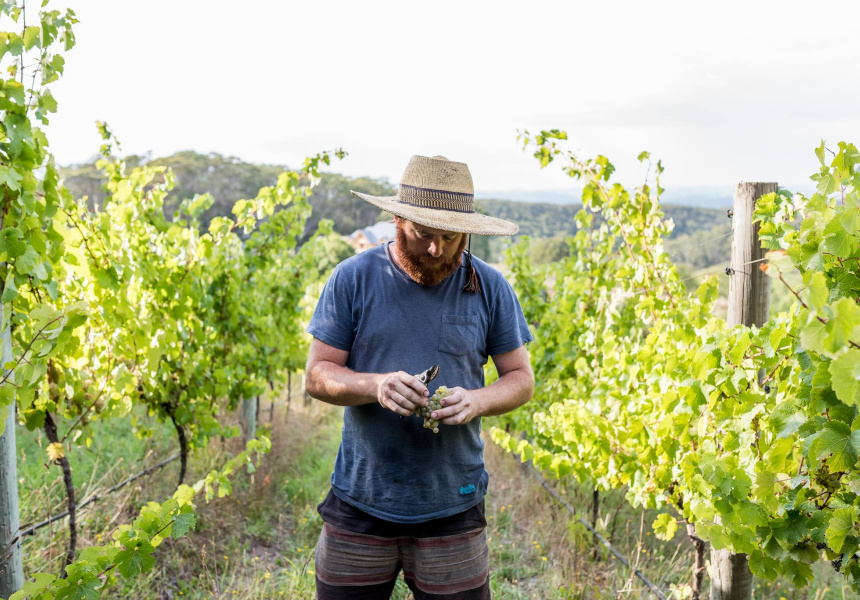 Care of the Covid-19 pandemic, Hopkins lost his job as a wine waiter at a Michelin-starred London restaurant and was suddenly forced to return home to Australia. Quickly. Fast-forward through an emergency passport, one expensive flight home and a mandatory 14 days’ self-isolation, and Hopkins was diagnosed with coronavirus but has, thankfully, recovered. It was while Hopkins and girlfriend Tyler Grace Austin (sommelier at Brisbane’s Otto) were shacked up at an Airbnb that the seeds for their next event were planted.

“My experience being quarantined with the virus and loved ones made me realise that wine is inherently about connectivity,” he says. “It’s about us connecting with the earth primarily, but it’s also about us connecting with each other. Being forced into isolation as strictly as I was got me thinking about how important that is and wine’s role as the ultimate conduit.”

One catch: new social-distancing laws mean Hopkins and co can no longer throw their Left Wine, Wine Playground or Sundown events. (Indeed, the Covid-19 situation has scuttled plans for at least four Fruitful Pursuit events around the country). Hopkins’ solution? If you can’t bring Mohammed to the merlot, bring the merlot to Mohammed.

Kicking off at the end of April, Pyjama Wine is an interactive wine tasting starring the same new-wave producers and wines seen at The Fruitful Pursuit events. But rather than congregating at a bar, restaurant or Italo-Australian amphitheatre, guests will be tasting wine in the (socially responsible) comfort of their own homes while learning from winemakers via video.

The idea works like this: every $79 ticket gets you a three-pack of boutique wine from a small Australian producer, plus access to a 45-minute video of the winemaker talking about her or his wines. Basically, exactly what happens in a public wine tasting, only adapted to the current climate. Videos go live at 7pm AEST on Friday and Saturday nights but can be viewed by ticketholders at any time once released.

Hopkins is excited about the initiative for many reasons. Firstly, each video will be an edited package rather than a live chat. (Hopkins: “There’s more value to that than someone talking on-screen for an hour. It’s something we can hold on to and share later.”). The $79 buy-in, he says, is also something of a steal, with some three-packs going for more than $100 RRP – and that’s before factoring in postage. But more importantly, the tastings will put money in the pockets of small businesses that have been affected by the Covid-19 downturn. And some are still stinging from the effects of the horrific 2019–20 bushfire season.

“The whole point of this thing is to get people to think about how they’re consuming,” says Hopkins. “Small independent producers are the first to suffer in these sorts of situations. It’s a really important time for us to be injecting money into these communities.”

Tickets to Pyjama Wine are available online for $79 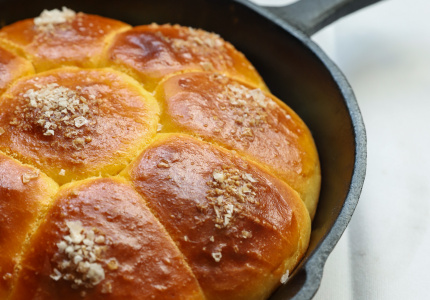 Mimi Loves to Bake at Mimi's