Our guide to ordering beer around the country. 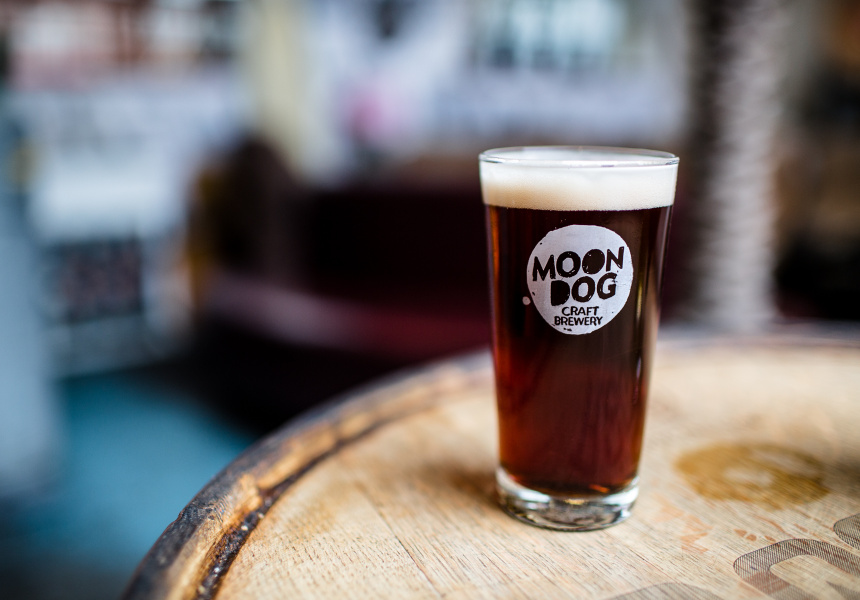 If you’re travelling to an Australian city other than your own, you may feel a certain degree of trepidation when approaching the bar. How we ask for a glass of beer varies drastically from state to state. Melburnians visiting Sydney may receive a blank look when ordering a “pot”, while first-time travellers to South Australia will discover they do things very differently over there.

Here’s our guide to help you navigate the world of beer-serving sizes from state to state.

Larger beers
The term “schooner” is fairly consistently used across Australia for a 425mL beer, but in Adelaide asking for a “schooner” will get you what’s considered a pot or middy elsewhere (285mL). The confusion doesn’t end there. Should you ask for a “pint” in Adelaide, you’ll receive what’s known as a “schooner” everywhere else. To that end, if a full pint (570mL) is what you’re after in Adelaide, you should request an “imperial pint”.

Out west in Perth, schooners, while not traditionally a West Australian unit of measurement, are growing in popularity. Traditionally, middies (285mL), pints (570mL) and, back in the day, ponies, were the standard order. Now, many venues are choosing to make their "big serve" a schooner rather than a pint.

The inverse seems to be true in Melbourne. Says Joe Baily of The Crafty Squire: “When I was working at the Imperial Hotel on Bourke Street on Grand Final day [several years ago], it was 10 deep at the bar and everyone was ordering pots. It got to the stage where we advised people to drink pints instead – that way they wouldn’t need to line up again so quickly, and we wouldn’t run out of pot glasses. Now it’s all changed – everyone drinks pints and we’re constantly running out of pint glasses.”

Should we give up pints?
Pint-glass usage trends may go up and down, but is bigger really better? In terms of beer vessels, the answer is no. A tall, wide-mouthed pint glass isn’t good for promoting foam stability, so the beer’s aroma and flavour are compromised.

If you want your beer to remain ice-cold in summer or in a heated room, the last thing you should do is order a pint. This is why pots, middies and schooners have always been more commonplace in the warmer climes of Sydney and Brisbane.

What’s in a name?
Of all the strange names given to beer vessels, the term “schooner” stands out as the most interesting, as it originated from the sailing ship of the same name. The story goes the term came about in New South Wales during the 1930s by way of a patron filing a lawsuit against a publican for receiving something less than a pint. Indeed, he felt entitled to a “full-rigged ship” (full pint glass), rather than the “fore-and-aft rigged schooner” he’d been served. 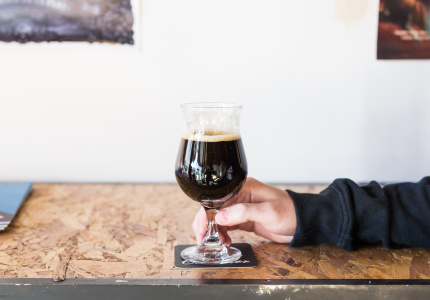 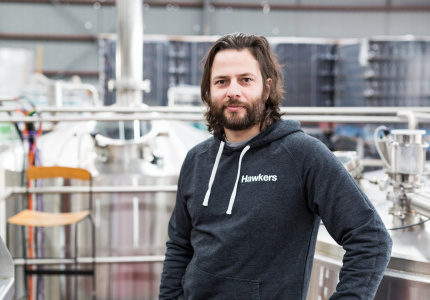