If you like Pina Coladas, and getting caught in the rain; if you’re not into yoga, if you have half a brain – then this gin is the escape you need. 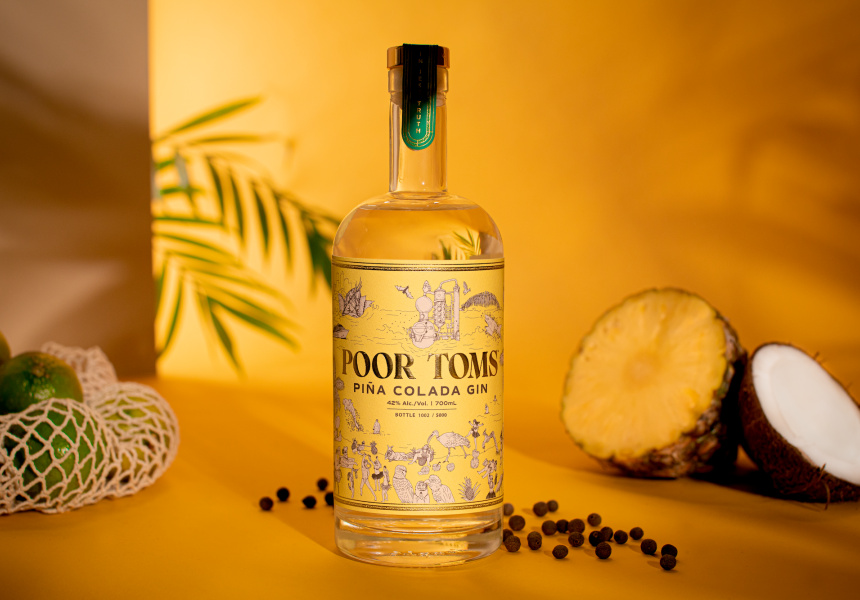 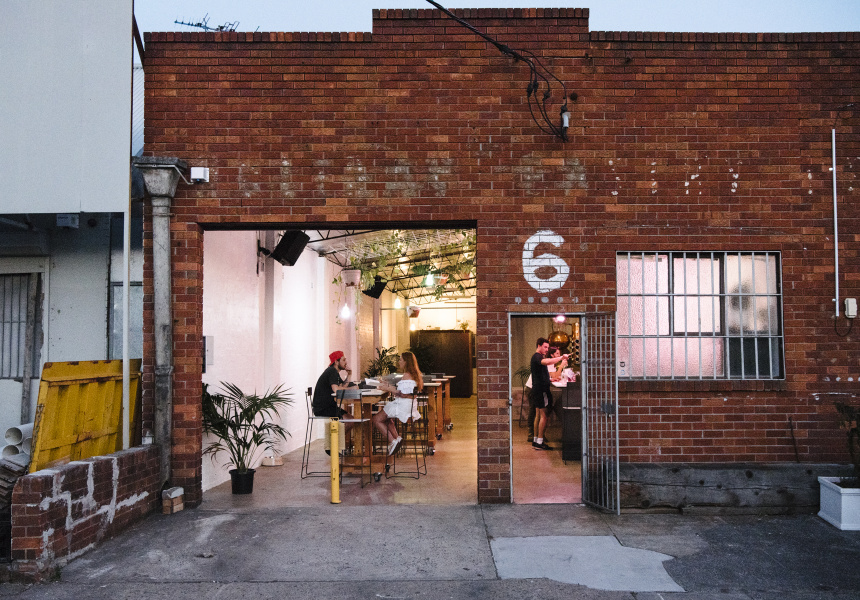 Hands up if the coronavirus has derailed your holiday plans. Everybody? Yep, thought so. And right now, most of us are dreaming of being somewhere warmer – or at least somewhere outside our suburb.

If that’s you, you might find this news exciting: Sydney distiller Poor Toms has released summer in a bottle – a Pina Colada gin.

For those who only know the drink by its reference in the Rupert Holmes song, Pina Colada is a cocktail made with white rum, coconut cream and pineapple juice, usually served over ice, preferably arriving with a tiny umbrella, and enjoyed pool-side while wearing a wide-brim hat.

While this newbie might have the spirit of an easy-going summer lifestyle, because coconut and pineapple are notoriously difficult to distill, making it was far from easy.

Geordie Donaldson, head of production, says they juiced the pineapple and steeped the fruit skin overnight to extract as much flavour as possible, as well as dehydrating the flesh to intensify the natural pineapple aroma, before distilling. They then toast coconut, distill it and fat-wash it in coconut oil (fat-washing is a process by which an oily liquid, once infused into alcohol, is frozen so that it separates and can be removed). “To be honest, I’m glad we’re only making a handful of bottles. This is easily our most labour-intensive product to date,” she says.

The result is a gin with a flavour profile of candied pineapple, sea spray and gula Melaka (palm sugar) that’s brilliant sipped neat, or will jazz-up any cocktail it’s let loose into. “If a young George Clooney had spent his gap year in Ibiza, it would taste like this,” says Poor Toms co-founder Jesse Kennedy.

It’s made 5000 bottles which can be picked up online. In Sydney, you can buy it at P&V Wine & Liquor Merchants or Newtown’s Cellarbrations. If you’re in Melbourne and need a stiff drink (which would be fair enough), you can grab a bottle at any Blackhearts & Sparrows or Footscray’s Mr West.