Pirate Life: “Nothing Will Change”

It will be business as usual at the popular SA brewery, says Pirate Life co-founder Jack Cameron. 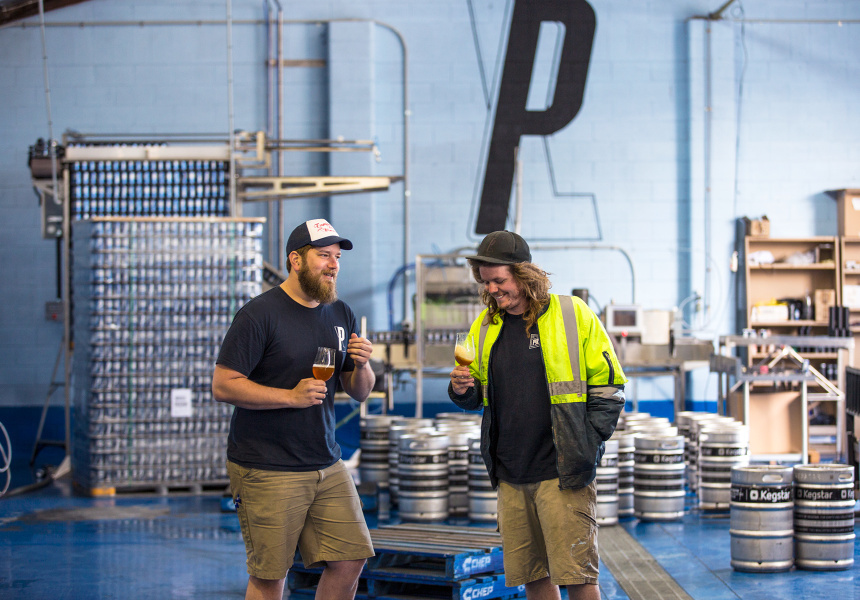 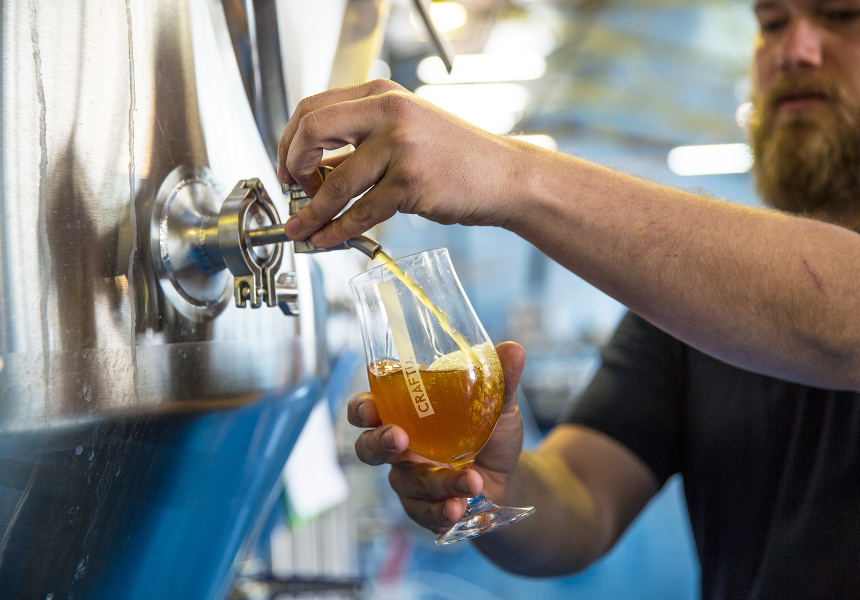 The announcement was followed by criticism from people concerned the acquisition would affect the quality of Pirate Life’s product. “Another label that will end up tasting like the corporate swill these multinationals make,” said a reader on our Facebook post linking to the news.

Others were a little more pragmatic. “Who gives a shit as long as the beer tastes the same,” said another. “I'm pretty sure 99% of you would do the same if they waved a gargantuan cheque in front you.”

No matter your view, there’s no denying it’s a big move by the young brand, whose legion of followers value the brewer’s independence almost as much as its beers.

So how will Pirate Life under AB InBev taste? According to co-founder and brewer Jack Cameron, “Exactly as it did last week, if not better. It’s funny, we’re sitting in the office today and it’s just like last week or the week before, or you know, the last two and a half years.”

“Better” might sound like a signal of change to those who enjoy Pirate Life beer just as it is. But Cameron says it’s simply about continuing (and upping) the quality. “What [AB InBev] bring to the table is new equipment, help with quality control and expertise from the best in the world. They’re the biggest brewery in the world for a reason, and that’s what we’re excited to learn from.”

They’ll also provide a more stable supply of ingredients such as hops, whose demand increasingly outweighs supply. “Getting our hands on hops around the world is quite tricky at the moment … but these guys have access to them,” Cameron says.

Additionally, the international brewing giant will inject a minimum of $10 million into Pirate Life’s new brewhouse in Port Adelaide. The new digs, which are planned to open next summer, will include a 300-seat restaurant and bar.

Cameron says the expansion has been on the cards for some time. “We’ve always been planning to have a new site up and running next year. We’d been looking at multiple different funding options the past 12 months. The timing was right when these guys started speaking to us.

“We want to be open and pouring beers up there this time next year. We’re pretty excited to be part of Port Adelaide becoming a destination.”

The current site in Hindmarsh will now become a testing ground for new beers. It’ll get an upgrade in the new year to increase capacity and get “some new toys into our lab,” says Cameron.

“We’ve got a few barrel-aged beers that’ll come out shortly and we have a new pilsner that’s on-tap at the moment, and we’re hoping to have that in cans by February. As we get more capacity we’ll expand the range. Once we get Port Adelaide up and running our Hindmarsh site is going to be a brewery where we can really experiment and get creative – kind of push the boundaries of beer a bit more.”

As mentioned in last week’s announcement, all current Pirate Life staff will stay on. Cameron stresses they will continue to produce the same beers that helped build their name.

“Nothing will change. We want to make sure people know that.”