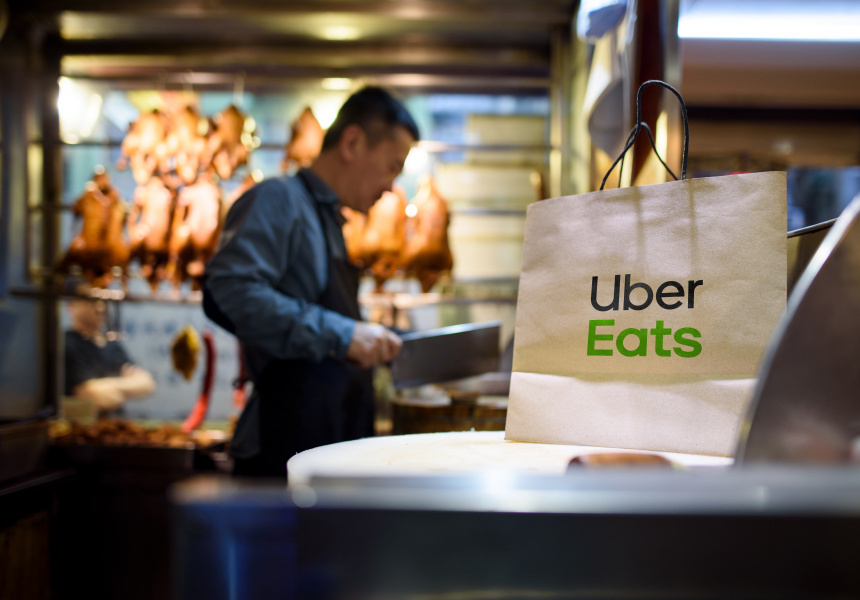 More than 3500 people have so far signed an online petition calling on food-delivery operators to drop or reduce commission charges for food operators during the coronavirus outbreak.

“Uber Eats and Deliveroo are important distribution channels for food,” reads the petition, which was started by Melbourne-based food writer Dani Valent on Monday. “[But] commission charges of up to 30 per cent are insupportable by restaurants and cafes who are already suffering greatly due to a huge drop in diners.”

Businesses are already implementing measures to assist with social distancing, such as cancelling events, reducing the number of tables for service, moving tables further apart and pivoting to takeaway-only service.

“Restaurateurs are not only seeing a downturn in customers … they’re reducing the capacity of their restaurants with social-distancing measures. When I hear that I think, great, but I also think if they don’t have a full restaurant, they can’t make money,” Valent tells Broadsheet. “I know they’re hurting.”

At the time of publishing, a spokesperson for Deliveroo told Broadsheet its commission fees would remain the same, but the company has rolled out contact-free delivery and is placing additional hand-sanitiser stations at some restaurants.

An Uber Eats spokesperson yesterday stated the company is unlikely to reduce commission charges, but today announced a $5 million stimulus package which will apply to independent restaurants across Australia and New Zealand.

“Cash flow and paying staff and suppliers remains a priority for small businesses," Uber Eats general manager for Australia and New Zealand, Jodie Auster, said in a statement. "We will be offering restaurants the option to receive daily payments rather than an end of the week reconciliation.”

Details of the latter have not yet been released, but James Hurlston, co-owner of Collingwood burger joint Easey’s, tells Broadsheet that it'll likely mean discounts for use of Uber Eats' in-app marketing platform.

Uber Eats will also be delivering 25,000 free meals to healthcare workers during the pandemic, and has introduced similar contact-free delivery measures to Deliveroo.