The natural sparkling wine that’s breaking all the rules. 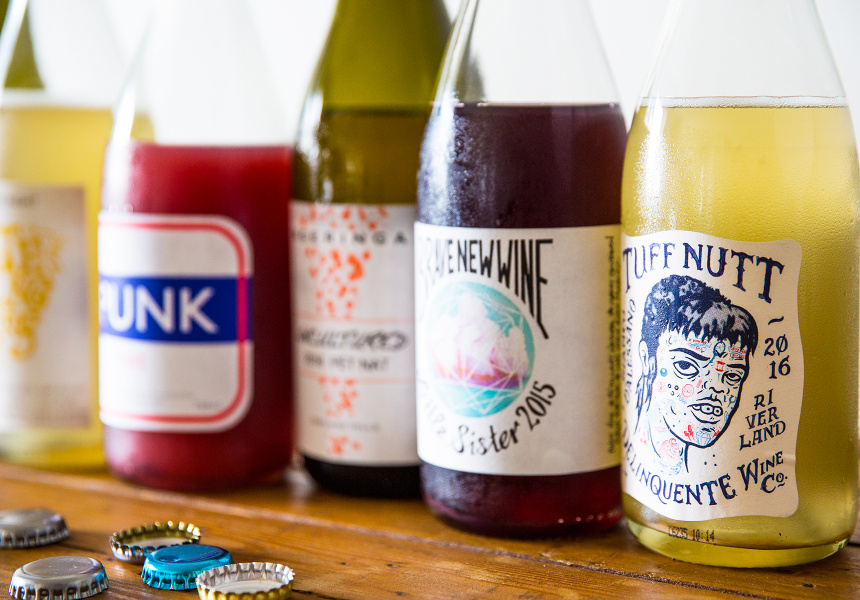 Champagne and sparkling wines have long lent themselves to summertime celebrations. But there’s a new drink in town (which is actually very old) and it’s popping up on wine lists all over the country.

Pétillant-naturel is made using an ancient method of sparkling production to create a simpler, more rustic style of sparkling wine. Literally translating to “natural sparkling”, the minimal intervention wine is unfiltered and often cloudy like cider. It’s made from red or white grapes and comes in all the colours of the vinous rainbow.

WA wife and husband team, Yoko Luscher and Andries Mostert (Brave New Wine), made their first pét-nat in 2014, when there were few people experimenting with the style. Their main motivation, as with all their winemaking, was to make wine they want to drink.

“They’re just good fun,” says Luscher. “Who doesn’t love a bit of fizz, right? I guess the broad range within the style is really cool too, from the really funky cloudy cider-esque take on pét-nat, to the cleaner, sharper styles – there’s so much to explore.”

There’s one for every occasion as well. “Our current vintage is a brilliant food wine – it’s a bit more dark and brooding and serious – whereas others are more your drink-it-in-a-park-from-a-tumbler style.”

Where Champagne is all about rules, elitism and sophistication, pét-nat is about experimentation, innovation and authenticity. It’s these qualities that appealed to Adelaide Hills winemaking duo (and another husband and wife team) Alex Shulkin and Galit Shachaf from The Other Right.

“The reason we enjoy drinking and making pét-nat is that it's a free style,” Shulkin says. “As opposed to more "classic" styles of wines with bubbles in them, it can vary a lot in terms of colour, texture or carbonation level, with only one strict criterion: it has to be very easy to consume.”

They’re easier to produce too. Pét-nats can be a fast and affordable way for emerging winemakers to try their hand at sparkling wine, rather than the traditional method, which involves longer fermentation times. Unlike traditional sparkling wines, there is no secondary fermentation process. Because of this the bottles have been known to explode in the cellar (“pét-nat bombs” as Luscher from Brave New Wine calls it).

South Australia produces the majority of Australian pét-nats (with Victoria and Western Australia following behind). SA winemaker Greg Grigoriou (Delinquente Wine Co) hails from The Riverland – where 80 per cent of Australia’s national grape-crush comes from. Grigoriou began making pét-nat because he had an excess of fruit. “I wanted to think outside the box and do something interesting with it,” he says. “Also, I wanted to make a sparkling wine and given my lack of money at the time a pét-nat was the best option.”

Pét-nat is a highly sessionable drink and usually has a lower alcohol content than other sparkling wines. It’s lighter, and more refreshing, making it the perfect addition to your summertime parties. 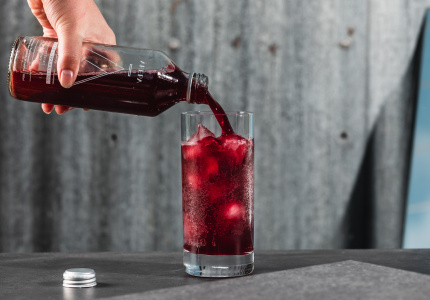