An Online Store that Sources Organic Loose-Leaf Tea from Around the World, and Delivers It Straight to You

Sydney-based Tea Life sells classics such as black tea, green tea, hibiscus and chamomile, but you’ll also find rarer leaves such as marshmallow and blends such as Pina Colada. 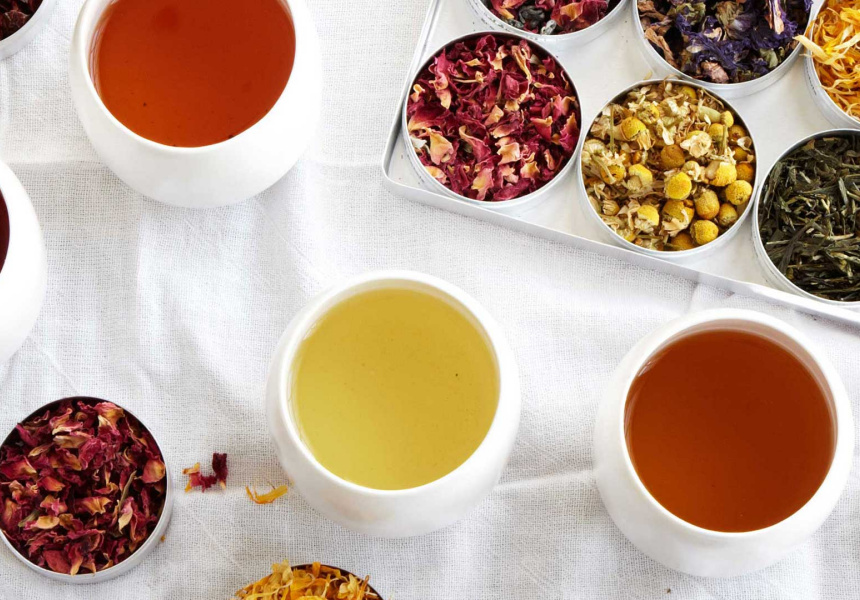 When Toby Gospodarczyk founded Tea Life out of his Sydney apartment in 2015, he didn’t have much in the way of capital, and no experience running a small business.

He launched a website, but had zero stock – he bought tea as orders came in and hand-packed them in his apartment. Then he did the same again for the next order. Five years later, he’s moved the operation into a warehouse and stocks more than 250 herbal, chai, classic and specialty teas. They’re mostly organic, and those that haven’t been certified organic, are marked “pesticide free”.

Where possible, Gospodarczyk – who can tell you the purported health benefits of everything he stocks – tries to source his tea from within Australia. But not everything he wants to carry can be found here, so alongside suppliers from Victoria and Queensland he works with growers in India, Egypt, China and some European countries.

“At first, I had a soft focus on Australian-grown. Then I realised that I couldn’t really do that if I wanted to expand the range, so I had to look elsewhere for certain varieties,” Gospodarczyk says. “If I can get something in Australia, I will. If it’s not available in Australia, I’ll source it elsewhere.”

“It’s available from China too, but I’ve found the Thai [variety] to be better,” he says. “It can grow in Australia, but I haven’t found anyone selling it commercially yet.”

While there are familiar teas such as green, black, Earl Grey and Ceylon, Gospodarczyk also stocks a huge variety of others you likely won’t find on the supermarket shelf. There’s hibiscus tea (one of his best-sellers); valerian the brew used for its purported stress-busting qualities (which got Gospodarczyk hooked on herbal tea in the first place); marshmallow tea (not the squishy, sweet kind – it’s a plant that goes by the scientific name of althaea officinalis); and mullein tea (a flowering plant from the figwort family).

Mullein, he says, is thought to help respiratory issues and open up airways, which led to a spike in sales at the height of the coronavirus pandemic in Australia: “people have started stockpiling it like toilet paper”. There’s no clinical scientific research to back these claims up.

On the site, teas are sorted according to their reported health benefits – everything from easing period pain to improving circulation and reducing stress.

Even if you don’t believe in the health effects of tea and just love a good brew, Tea Life’s blends are all high-grade and fresh. Gospodarczyk and his employees hand-pack all the teas themselves, and he is striving to make the business as eco-friendly as possible. “Recently I did a mailout to all my customers and asked if they wanted eco-friendly, or to just keep the current ziplock-style bags I’ve got,” says Gospodarczyk. “And overwhelmingly everyone said they wanted eco-friendly.”

He’s ordered a machine to create his own biodegradable bags and uses a carbon-neutral courier service.

“Tea is pretty much as close as you can get to the purest form of nature,” he says. “It’s hard to go wrong with just a basic simple green or black tea every day.”

We hope you love the products we recommend on Broadsheet – every product is independently selected by editors. Broadsheet may receive an affiliate commission when you click on some links.