Rockpool Bar & Grill returns to the Australian Open for another event-long pop-up. In partnership with the Australian Open, we get the lowdown on the tennis-exclusive dishes, including dish appearances from the menu of Singapore’s acclaimed Burnt Ends. 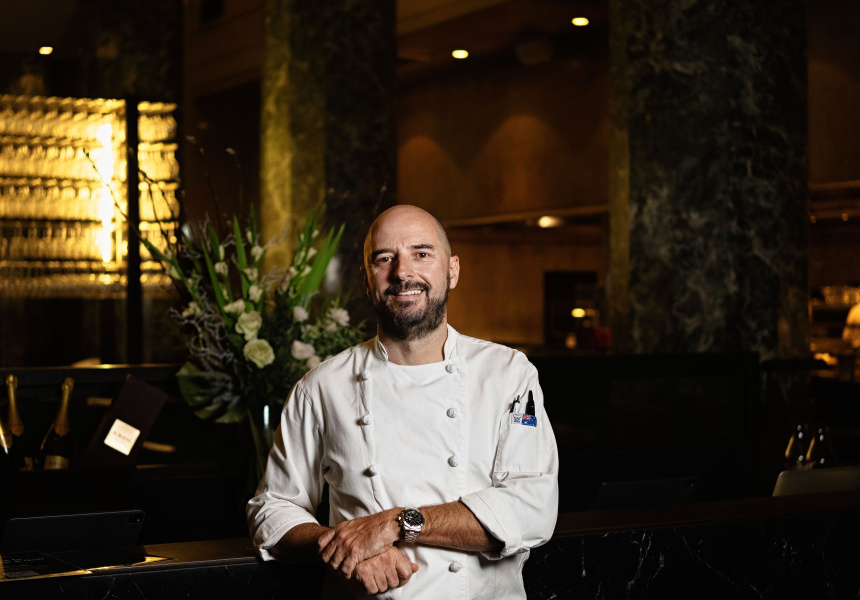 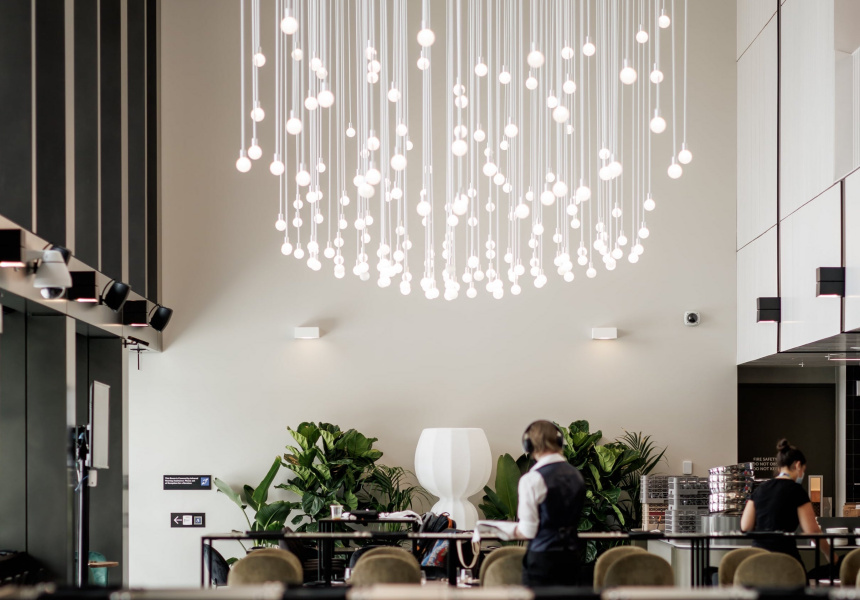 As every year since 2018, Rockpool Bar & Grill will return to the Australian Open in 2022, this time in a new, centrally located home at Centrepiece in Garden Square. It will feature a 200 indoor seated restaurant plus a 100 seat al fresco area in front of the restaurant split into two halves – one for a walk-in a la carte menu, the other for diners to pre-book and enjoy a full three-course set menu.

This year, as an added bonus, Rockpool is teaming up with one of the world’s top 50 restaurants - Singapore’s Burnt Ends. The kicker is instead of receiving a fee for his contribution, chef Dave Pynt of Burnt Ends is donating 5 per cent per head to the Australian Tennis Foundation, a body that supports young players.

We asked Rockpool Bar & Grill’s culinary director Corey Costelloe how the Burnt Ends partnership came about, what each restaurant is contributing to the menu and how the team runs a two-week restaurant at the tennis.

Partnering with Burnt Ends
Perth-born chef David Pynt runs Singapore’s Burnt Ends, which recently came in at number 34 on the list of the World’s 50 Best Restaurants 2021. For its partnership with Rockpool Bar & Grill at the Australian Open, Pynt has worked with Costelloe to plate up two of Pynt’s most popular dishes: a snack-sized entree of Jamaican-inspired jerk-spiced chicken with lime crema, and a main that Pyrnt has dubbed the “pork sanga”.

“He tries to get as much Aussie terminology into anything he does,” says Costelloe. The “pork sanga” sandwich is a deceptively simple affair, featuring pulled pork topped with chipotle aioli on a soft, buttery bun. “I remember thinking it was the best thing I’ve ever eaten, with all the fat dripping down my hands,” says Costelloe. Punters will have the option to walk in and enjoy the sanga in an al fresco setting in the heart of Garden Square.

For those needing to rush to catch the next tennis match, there’ll be a Rockpool-style Gaytime-on-a-stick for dessert. “We have a lot of issues with tennis matches starting and people wanting to get out [there] – they’re like ‘no, no, no, we’ll skip dessert,” says Costelloe. “Sometimes they’ve only got an hour to eat three courses. So if we can give everyone a little ice cream to walk away with, it means they can get the whole experience.”