A growing appetite for Aussie hospitality has seen cafe group Citizens raise USD $1 million to help fund its nationwide expansion. And now its customers can call themselves “part-owners”. 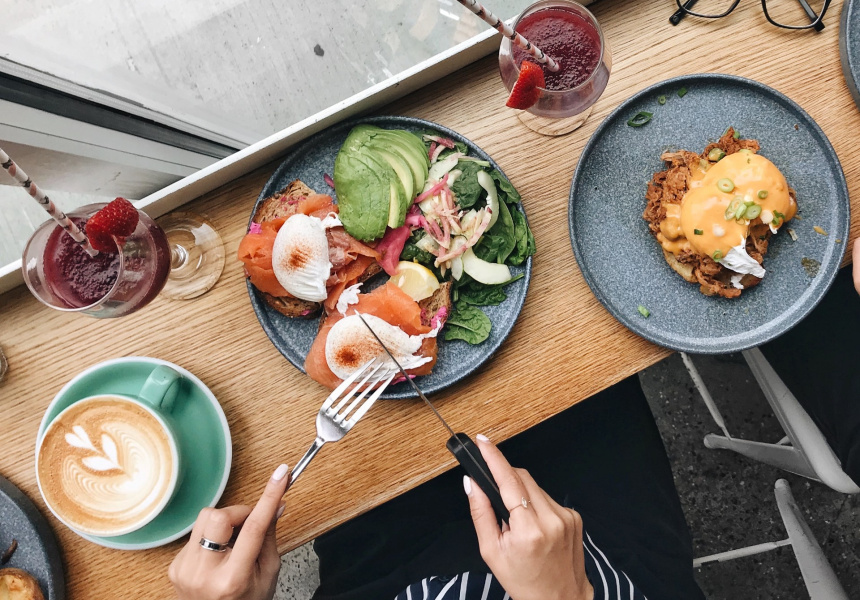 If you’ve ever wandered the streets of New York – Google maps in hand – seeking a decent flat white, it’s likely you’ve come across one of the many Australian-owned cafes there. Citizens is one of the big ones.

The Australian-owned cafe launched in Chelsea in 2016. Its owners, Andrew Geisel and Justin Giuffrida, wanted to bring the “fun, friendly and approachable” qualities of Australian cafe culture to the city, which was just starting to take its speciality coffee seriously.

“Traditionally, coffee in the US was seen as [purely] a commodity,” says Geisel. “It was a source of energy to get people through their days. However, with the emergence of Aussie cafes, there’s been a shift towards the experience that we’re more familiar with back home.”

The Australian cafes that have made a big impact in the US include Melbourne’s Proud Mary, Partners Coffee (formally Toby’s Estate) and Sydney’s Paramount Coffee Project. “Trailblazers” says Geisel, who tells Broadsheet the popularity of Aussie cafes has helped turn the coffee-as-commodity culture around.

The Australian co-founders opened three more New York cafes in four years, including one on Lafayette Street in Soho. Their success attracted the attention of investment platform Republic, which approached Citizens to help them launch a campaign to turn their New York regulars into “part owners” of the company.

Citizens’ crowdfunding campaign offered customers the opportunity to invest in the cafe group, starting at USD $100, in exchange for a VIP card loaded with benefits, such as free coffees or cocktails that could be cashed in at any Citizens cafe in the coming year.

In 30 days, Citizens raised USD $1.2 million (over AUD $1.5 million) – the platform’s maximum goal. “It was honestly overwhelming to see the sheer amount of support from our regulars who helped us raise the full [amount] in just over 30 days,” says Giuffrida. “Andrew and I felt so much joy seeing customers, who’ve been coming through the doors since 2016, proudly exclaim that they are now part-owners of Citizens. It was pretty special.”

The money will go towards the company’s national expansion. Five new cafe locations are planned for 2021, including in Texas and California. Long-term plans involve growing from four cafes to 40.

Even customers who moved away during Covid got behind the company. “When Covid hit, a lot of Aussies headed home – but when we launched the campaign, we saw them investing from across the world,” says Giuffrida.

Travelling to the US may still be a while off, but next time you’re there and you want a classic flat white, launch Google Maps and search for “Australia in NYC”. You’ll find Citizens, but also Gumption Coffee, Bluestone Lane cafes, Bourke Street Bakery and other favourites from home. 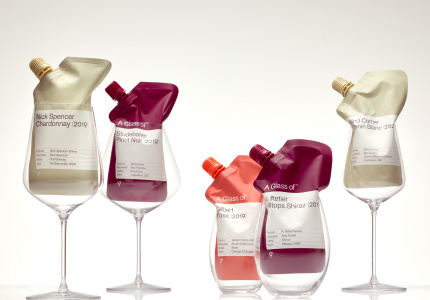 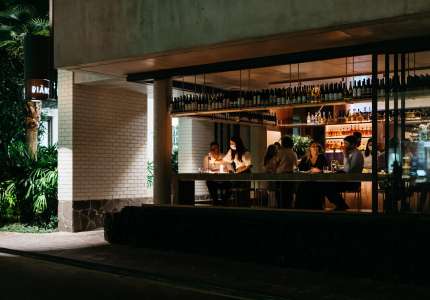 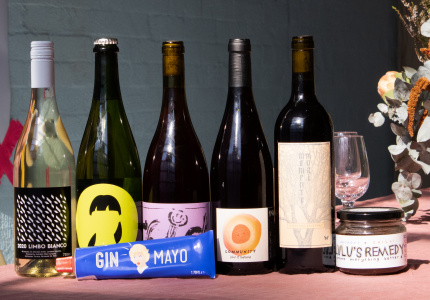