Nestle Has Revealed the New Names for Red Skins and Chicos Lollies, and, Well … at Least They Aren’t Racist 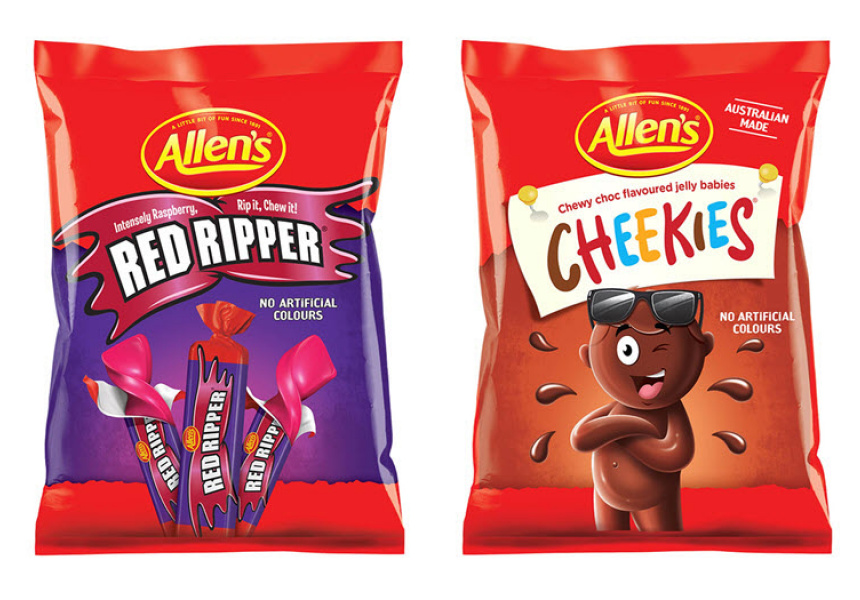 Months after Nestlé Australia announced it’d be changing the names of Red Skins and Chicos lollies to remove what it described as “overtones which are out of step with Nestlé’s values”, the food giant – which owns the Allen’s confectionary brand in Australia and New Zealand – has announced the new names.

Today it revealed that Red Skins will be rebranded as “Red Ripper” (singular) and Chicos as “Cheekies”, with the new packaging set to hit shelves early next year.

“We hope Australians will support the evolution of these two much-loved lollies – while the names are new, the lollies themselves remain unchanged,” Chris O’Donnell, general manager for confectionery, said in a statement today. “We will keep pack changes simple to help lolly-lovers find their favourites easily.”

And while the new product names are decidedly less racist, that isn’t stopping the good people of the internet from poking fun.

“Cheekies is a fun name ... Red Ripper sounds like a serial killer,” wrote one commenter on Twitter. (It turns out he’s right.)

hello i'm a multinational company and i love to rename iconic products without googling the new name first pic.twitter.com/1E1lzbOMEJ

And if you’re planning on joining the Twitter discourse by searching for “cheekies”, you’ll be disappointed. (Unless you’re a fan of K-pop stars with big cheeks, because that’s mostly what you’ll find.)

Finally, if you like a dose of communism with your daily lolly, then this Photoshop job is for you.

Nestle have just announced final name changes for Red Skins and Chicos. It's one thing to take my Aussie childhood memories away from me, but I won't have are future generations turned into communists by Nestle like this. pic.twitter.com/uIbg2RrW8m