We talk to Te Tane Trinick of Mount Cook Alpine Salmon in partnership with Made With Care New Zealand, to find out how it’s farming some of the world’s best salmon while protecting the area’s natural beauty. 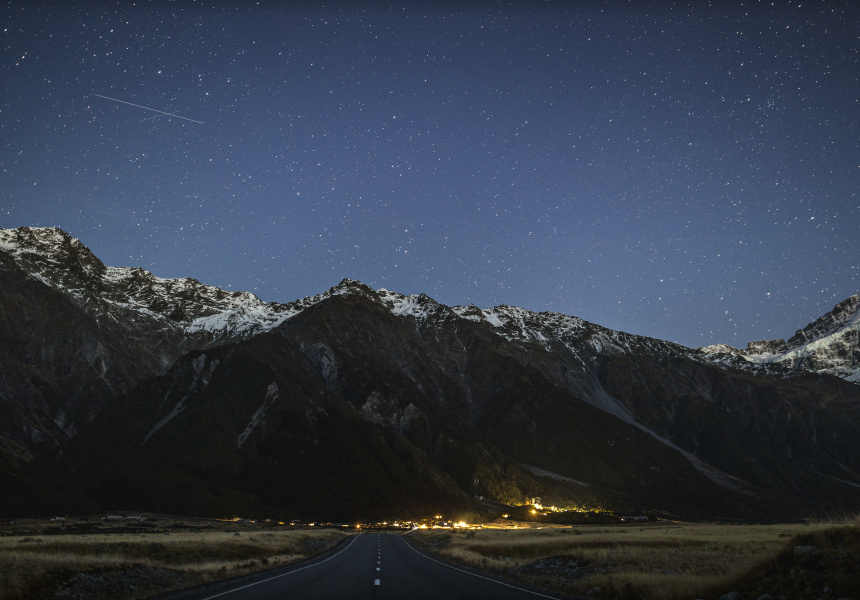 Aoraki/Mount Cook National Park is perhaps not the first place you’d think of when imagining large-scale aquaculture. This is the home of New Zealand’s tallest mountain, a remote and forbidding place. But for the king salmon that are farmed in the fast-flowing canals there, it’s the perfect environment.

“We call it the high country,” says Te Tane Trinick, sales manager for Mount Cook Alpine Salmon. “It’s a pretty extreme environment. It can get as high as 30 [degrees] in summer and the lowest that I can recall is at least about minus 20. It’s stunning, it’s pretty undeveloped, it’s pretty remote and it’s inland. Obviously most aquaculture is done on the coast, so it’s quite unusual where it’s right smack in the middle.”

The salmon
The species of salmon farmed by Mount Cook Alpine Salmon is also known as Chinook salmon and descends from American stock found in the Sacramento River, first introduced to New Zealand over a century ago. The species differs from Atlantic salmon in its naturally high fat content. King salmon is rich and prized as a sashimi-style raw fish for its luxurious mouthfeel.

It’s partly in an effort to moderate this high fat content that Mount Cook Alpine Salmon farms its fish in the canals. The canals are constantly moving stretches of water that link a series of high-altitude lakes that form part of a larger hydroelectric power scheme. The low water temperature and fast flow provide an ideal environment for healthy salmon.

“The industry now realises you need fast flowing water for a healthy, fit fish and that’s hard to find,” Trinick says. “The fish obviously thrive on it, it moves fast and it’s also highly oxygenated, so they’re really keeping as healthy as they can be.”

The water and kaitiakitanga
The water itself is pure glacial water, flowing steadily down Mount Cook. Its purity is part of its appeal for Mount Cook Alpine Salmon, but also one of the reasons the company is committed to a program of sustainability and making sure that the water that flows out of the canals is as pure as what flows in. It keys into the Maori concept of kaitiakitanga, which teaches the importance of being a guardian and caretaker of the land.

“Where we farm is quite high up, so we’re well before any developed land, and the water coming into the farm is beautiful, it’s clean,” Trinick says. “It’s been trapped as ice for thousands of years. We have to make sure that our footprint that we leave behind is as minimal as possible … We test for water quality and external organisations also test the water quality and measure us against our impact on the environment. That’s all part of our guardianship.”

It also requires Mount Cook Alpine Salmon to work alongside other stakeholders, recognising that the canals aren’t just for farming.

“The primary use is for power generation,” Trinick says. “We’re a secondary user farming our fish in the canals, and then there’s the tertiary use [where] we release salmon into the canals every year to encourage recreational fishers.”

The taste
The ultimate result is salmon that’s rich in texture but delicate in flavour.

“We sit in that sweet spot where it’s not too overwhelming,” Trinick says. “It’s quite a delicate taste but it’s still got that beautiful mouthfeel … When you’re cooking it’s a lot more delicate. It’s a milder flavour than, say, your sea-farmed king salmon. It also has a slightly richer butteriness than Atlantic salmon.”

It’s well-suited to sashimi, sushi and poke – any application where a light touch is the best approach. That the farming practices used by Mount Cook Alpine Salmon can both enhance the flavour of the salmon and retain the purity of the pristine mountain environment is at the very heart of the farm.