Skim Milk vs Full Cream: Which One Should You Be Drinking?

What’s actually the difference, and does it matter which milk you put in your coffee? 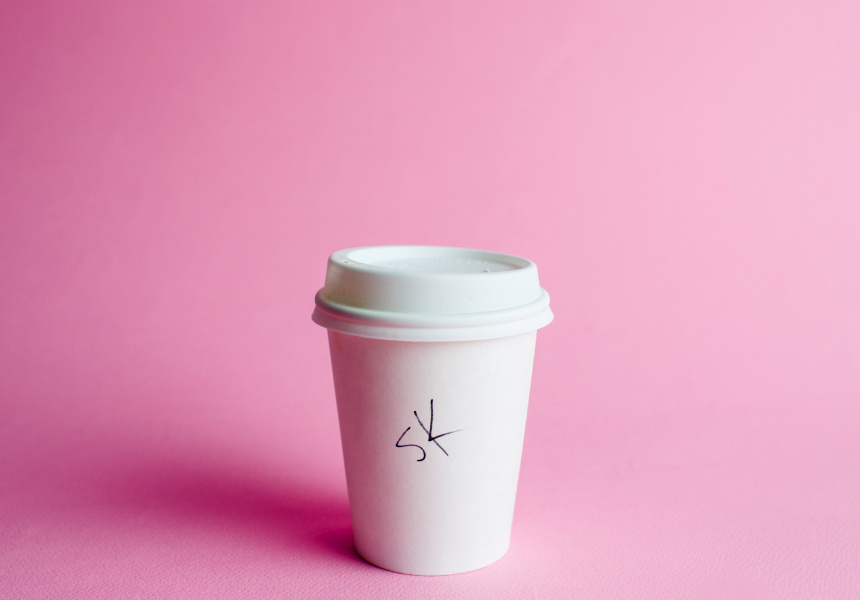 Some people can’t tell the difference between skim and full-cream milk, whereas others will judge you for using the “wrong” one. So let’s get the facts.

Milk straight from the cow is about four per cent fat. If you buy boutique or organic, this might be what you’re getting. But, full cream in the supermarket is about 3.3 per cent fat, because, despite the name “full cream”, the milk has generally already been skimmed to make cream and butter.

Skim, although often called “fat free”, does contain some fat, but it has to be less than 0.15 per cent to be labelled as skim.

The benefits of skim
Skim milk became trendy in the 1980s, when we learned about the links between saturated fat and heart disease. Today, with obesity a growing problem, the concept of “healthy swaps” keeps it popular. Swapping to less fat seems like a no brainer. But whether or not it’s worth the compromise on taste, and the judgement, really depends on what your goals are.

If you drink milk in your coffee, as most Australians do, it probably depends how strongly your barista feels about the matter, and how much coffee you drink. A regular milky coffee will have between 300 and 400 millilitres of milk, so swapping from full cream to skim could save you about 350 kilojoules per coffee. If you drink one cup a day, a straight swap (assuming you changed nothing else) could see you losing about 3.5 kilograms of body fat over the course of a year. If you are drinking larger or multiple coffees, and consuming milk in other foods and beverages, those kilojoules can really add up and the skinny latte starts living up to its name. Skim is also higher in protein and calcium.

The catches
You need to consider your milk consumption in the context of your overall diet. If you use the skim swap as an excuse to make other questionable dietary decisions (like a cake with that coffee), you probably won’t see the benefits.

Skim drinkers may also be in for some scorn. Some baristas don’t like skim, and some cafes refuse to serve it. Those baristas are not just being precious, they have a reason; without the fat, milk won’t hold its texture and has a less pleasant mouthfeel.

Recent research has suggested full fat is actually the healthier option. This might be because the fat helps trigger “satiety signals”, the messages that tell your brain you are full. So those who drink full-fat milk may actually consume less energy overall.

Also, some vitamins, such as vitamin D, need some dietary fat to be absorbed. Depending on what else you are eating, less fat could mean less vitamin absorption.

The verdict
No matter the fat content, milk is a good source of quality proteins and micronutrients. Ultimately, it’s not one single item that defines the quality of a diet. Healthy people exist on both sides of the milk debate, so you can continue to enjoy your preferred option. 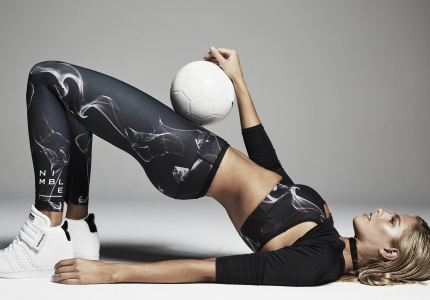