Level up your lasagne with Massimo Bottura, hear how Rene Redzepi is coping in lockdown (cheeseburgers are involved), take a Brae kitchen garden tour, sort out your sourdough with a top Melbourne baker, and take on MFWF’s own reigning-champion team at a highly competitive pub trivia hosted by RRR’s Cam Smith. 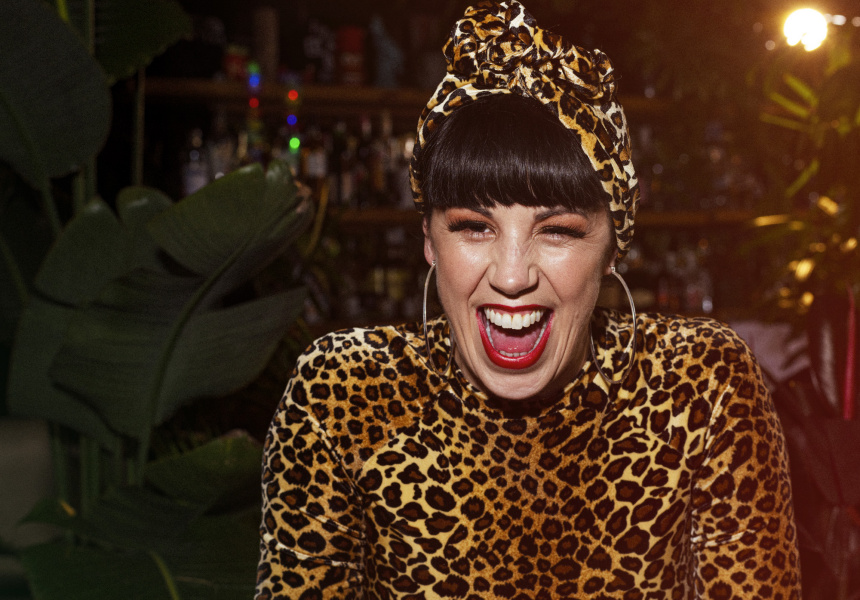 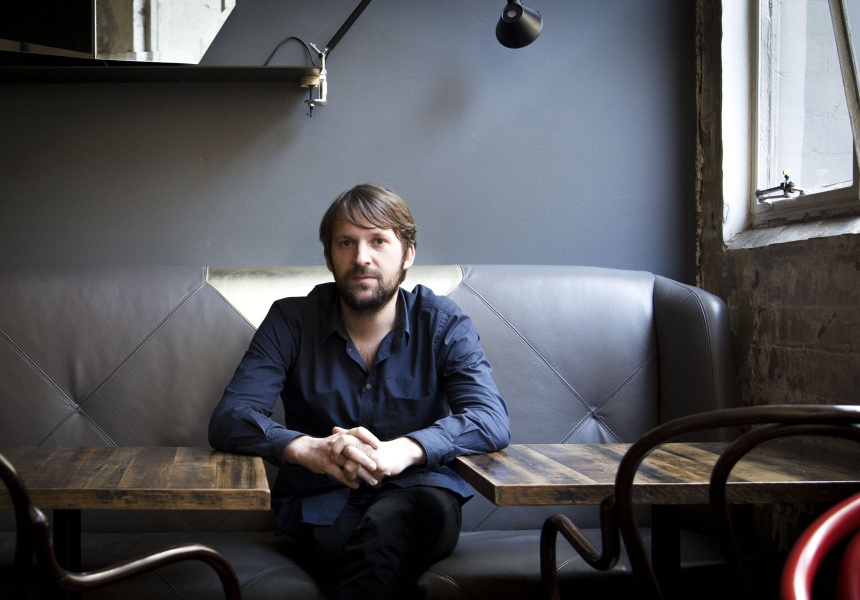 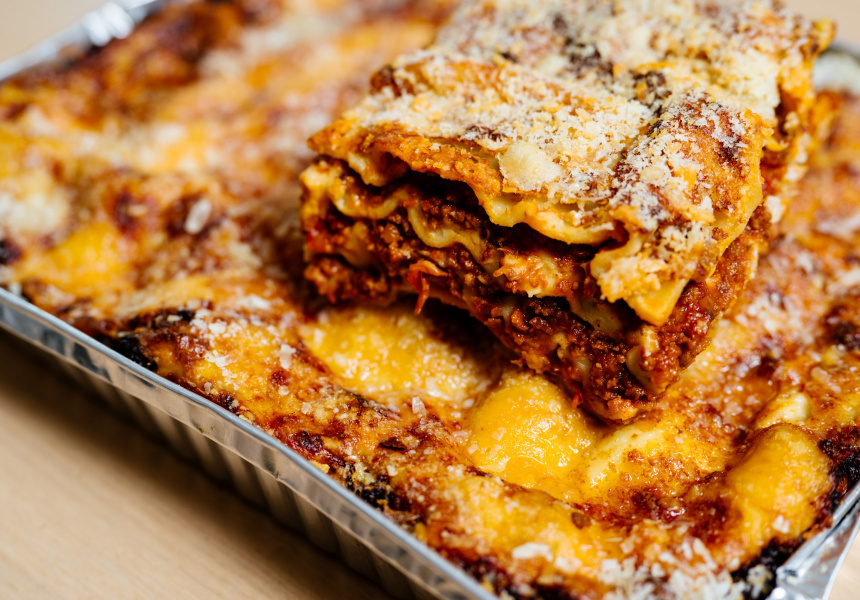 “We were less than a week out from opening night. Things were built, food was ordered.”

In the months since, the team has been busy doing more than just sourdough baking. On Tuesday it announced MFWF: The Online Edition, a jam-packed six-day festival running free from May 25 to 30.

Nourse says the festival, which is beaming in mainly via Instagram Live, won’t just be a virtual replication of the physical event.

“It’s a different vibe. You’re in people’s kitchens and lounge rooms, and there’s an intimacy there," he says. "[It's] a taste of MFWF for anyone, anywhere in the world – we might not be able to cram into a room together in real life right now but we want everyone at our table online. The only stuff that costs money is the food and drink, and if you order that, all the money goes straight to the venues."

Massimo Bottura, the chef-owner of the three-Michelin-starred fine-diner Osteria Francescana in Modena, Italy (which is also a regular in the World’s 50 Best Restaurants list), is hosting a masterclass on lasagne, Australia’s national crisis dish. “[Bottura’s] both an authority on doing it the really classic way,” Nourse says, “[and] also wildly creative and open to doing things really radically.”

And you can take a walk with Rene Redzepi, of boundary-pushing Danish diner Noma, to hear about what he’s learned in lockdown (we’re told cheeseburgers are involved). “You never listen to a conversation with [him] that you don’t come away from with your horizons expanded,” says Nourse.

Other festival highlights include a debunking of pastry faux pas (does icing sugar have any place on a plate?) with The European’s celebrated pastry chef Phillipa Sibley; sourdough troubleshooting with Mike Russell from Melbourne’s exceptional Baker Bleu; an in-conversation with chef Helen Goh, who’s been a lead Ottolenghi product developer for the past decade; and a deep dive into the history of oysters and champagne with food and wine writers Max Allen and Richard Cornish.

You can also get involved in a session on vegan hacks hosted by Smith & Daughters’ Shannon Martinez; a highly competitive night of pub trivia courtesy of Andrew McConnell’s Melbourne pub the Builders Arms Hotel (MFWF’s own team are the reigning champions, Nourse tells us); and a kitchen garden tour with chef Dan Hunter at Brae, one of Australia’s most acclaimed restaurants.

For Melburnians it’s still possible to get around the festival IRL. There are several limited-edition takeaway dishes you can pick up from venues around town. Lune Croissanterie is bringing back its Reuben croissants (as well as other past pastry hits); Bar Saracen is taking on the dishes of Greg Malouf, a trailblazer of Middle Eastern cuisine in Australia; and Leonardo’s Pizza Palace chef Nick Stanton is riffing on the foie gras ice-cream by London’s innovative Black Axe Mangal, adding salted-almond praline and maraschino cherry to the mix.

Plus, Mister Bianco is serving a three-course meal for two (with wine) inspired by the 1969 classic The Italian Job – delivered, appropriately, in a Mini Cooper. (Or find our full list of Melbourne restaurants switching to takeaway here.)

MFWF’s physical instalment is still due to go ahead in spring, with a program fairly similar to what was planned for March. But Nourse says the team will have to take into account travel restrictions for international guests, as well as limits on the number of people gathering together.

“The World’s Longest Lunch is 1830 people,” he says. “If we put a metre and a half between all of them it really would be the world’s longest lunch.”

Melbourne Food and Wine Festival: The Online Edition runs online from May 25 to 30. The full program is live now.