Melbourne Food and Wine Festival Picks Worth Travelling For

Melbourne's marquee food summit and industry event is back. Here’s a look at why you need to book a flight south for your mouth, in partnership with the Melbourne Food and Wine Festival presented by Bank of Melbourne. 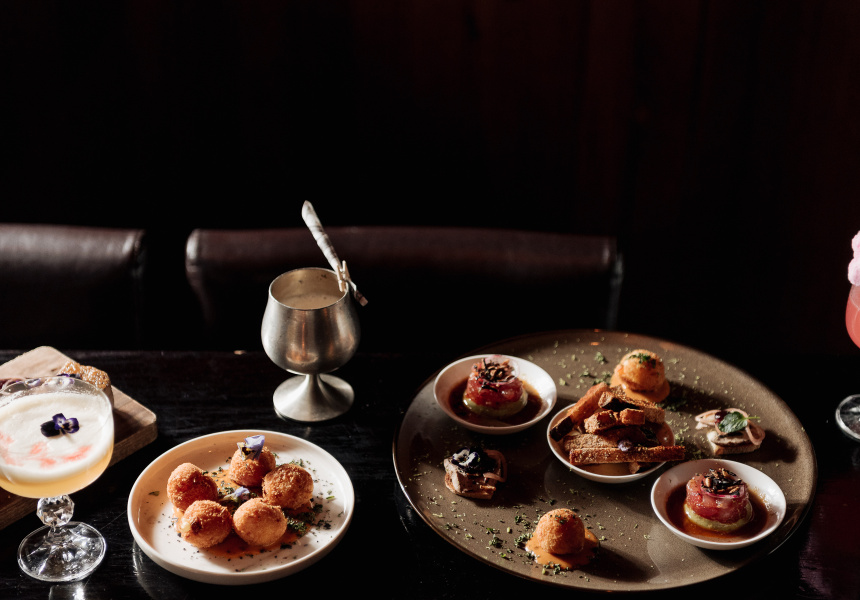 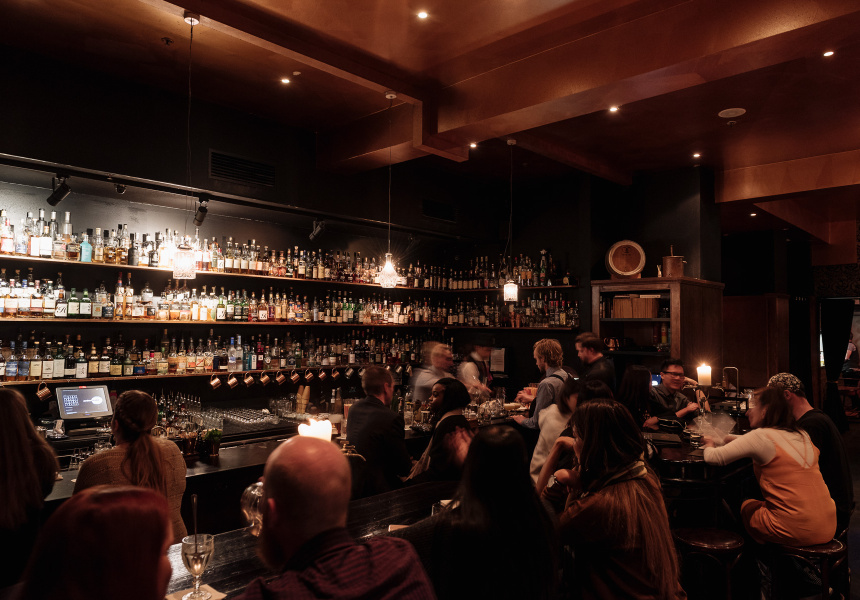 The Melbourne Food and Wine Festival is once again assembling some of the industry’s best names to descend on the city for its annual celebration of all things food and drink. Running from March 16 –25, here’s a selection of standout events worth getting on a plane for. 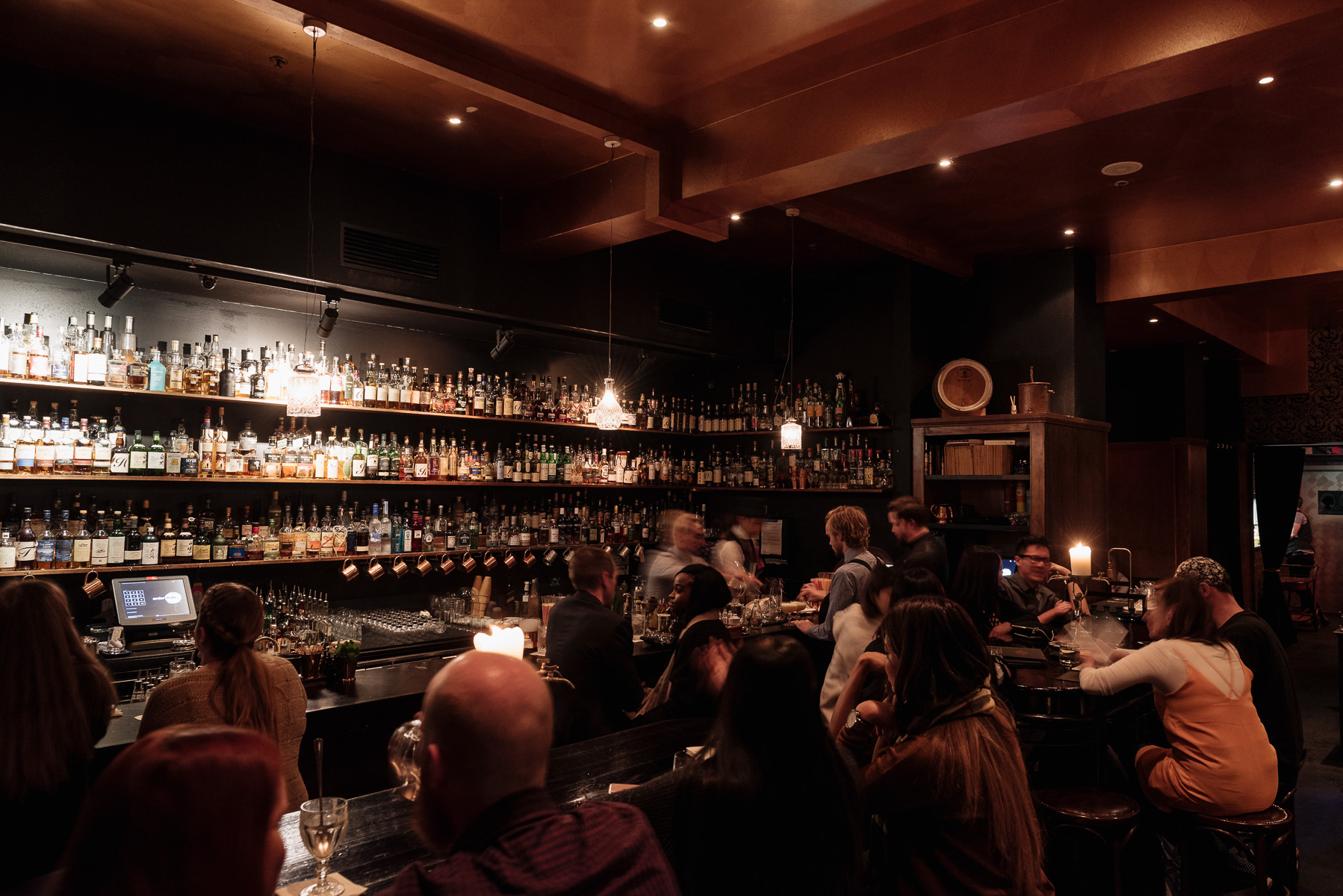 Eau De Vie is a Melbourne cocktail institution. During Melbourne Food and Wine Festival it will offer rare insight into the city’s world class cocktail-making with Famous or Infamous. Hear about the inspirations behind some of the city’s famous drinks, meet high-profile bartenders, and taste some of the best to come out of Melbourne – including the Death Flip, invented by award-winning Brunswick Street bar, Black Pearl.

The night includes a welcome drink, four cocktails and tapas-style food to accompany your sipping. From there you’re within walking distance of some of the best cocktail bars in the city. 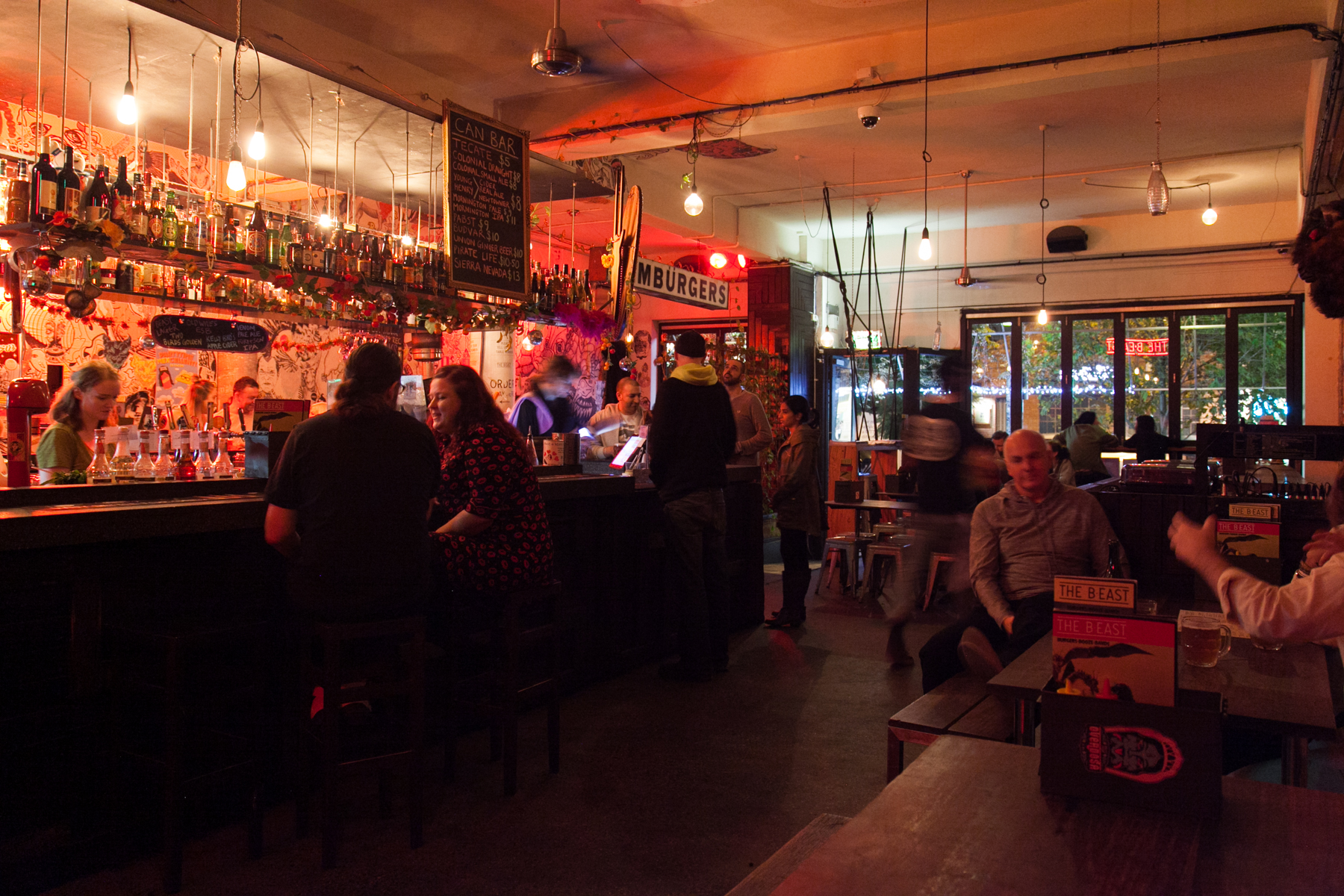 B.East will host a share-style southern-fried lunch with a twist: all “meat” will be vegan. Fried chicken, smoked BBQ ribs and fried chicken steaks will all be re-created, with beans, rice and hot buttered rolls to accompany. Sweets include smoky chocolate caramel pies and vegan ice cream.

Mountain Goat Brewery will be on the taps to accompany the B.East’s in-house Southern cocktail classics, including Sazerac Old Fashioned and Mint Julep.

Follow your feast by sticking around the area for a self-made aperitif, or head west to The Cornish Arms on Sydney Road to continue the vegan-friendly vibe thanks to their huge range of vegan meals with a side of live music. 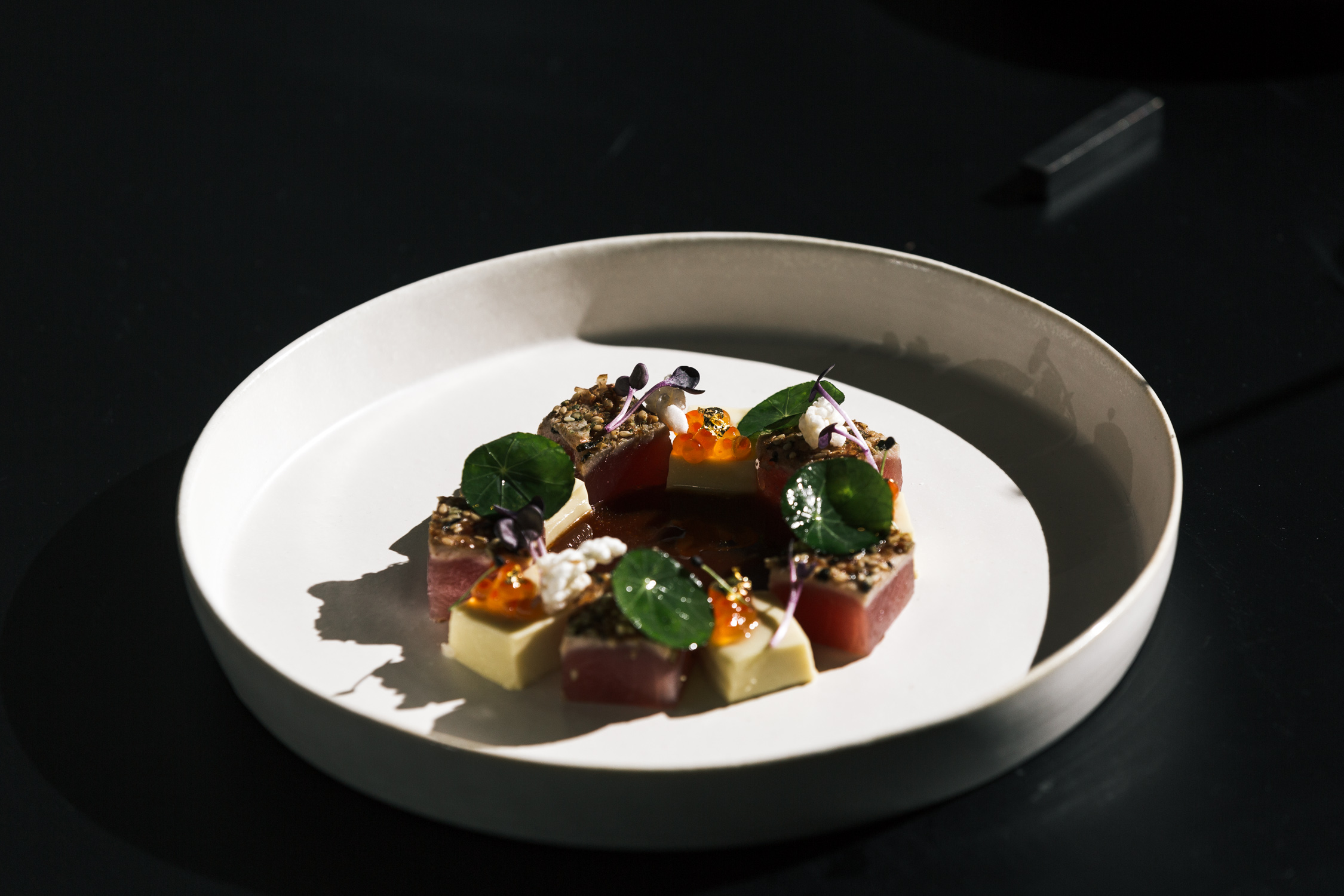 Even interstate food nerds will have heard of Chin Chin, Baby, Kong and Hawker Hall in Melbourne. Each is a product of The Lucas Group. Its latest offering, Kisumé, makes yet another go-to when in town.

House of Food and Wine
March 16-25
For those wanting to settle in, be sure to lay your head around the corner at Hotel Lindrum on Flinders Street – this year’s House of Food & Wine. Inside, an in-room menu by Matt Stone and Jo Barrett has been specially curated for the festival, and there’s also a professional sommelier behind the bar and festival concierge ready to plan the rest of your stay. 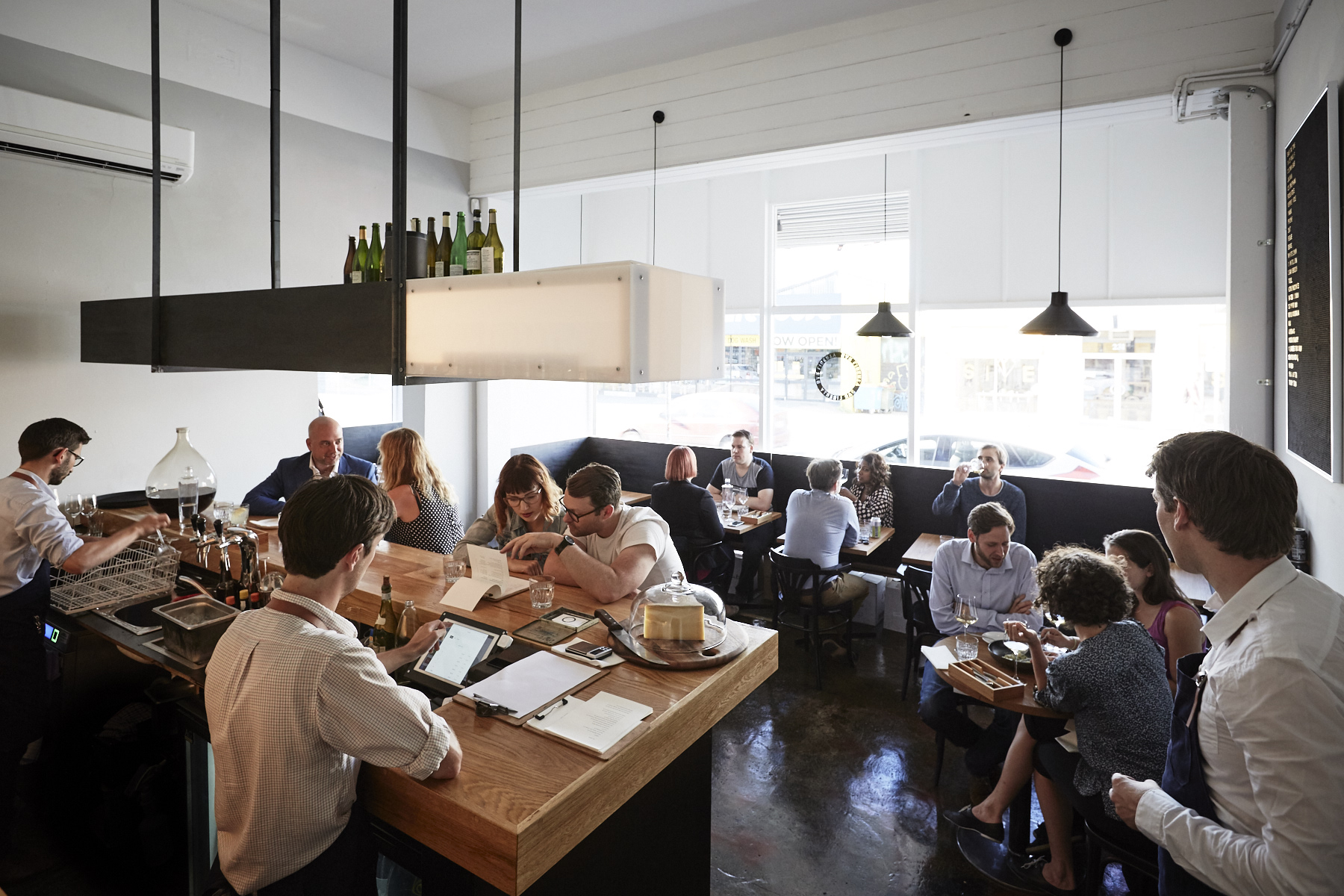 Sam Mason is an award-winning New York pastry chef, who shifted gears to co-found OddFellows Ice Cream Co. which has become a fixture of Brooklyn and Williamsburg. Famous for his unique flavour combinations, such as Chorizo Caramel Swirl, Miso Cherry and Lychee Cilantro, Mason will be in town during this year’s festival to pair his creations with the similarly experimental bar offerings at Fitzroy’s Bar Liberty.

Get to the area earlier for some of the best dining Melbourne has to offer, including Cutler & Co., Marion and Ladro. 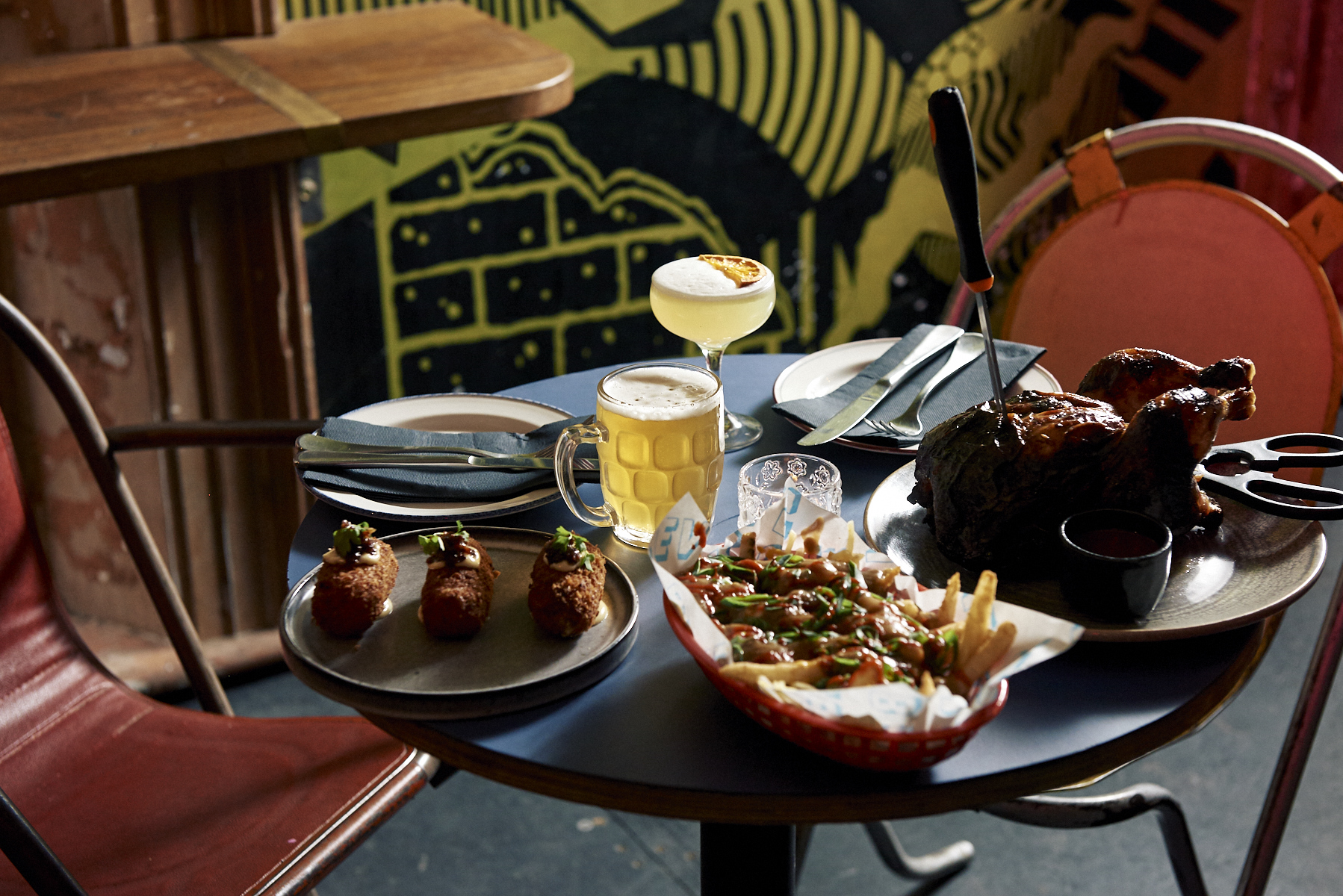 Located on Globe Alley in China Town, take a stroll from Belleville through the area pre- or post-feast for a look at the precinct’s more traditional fare. 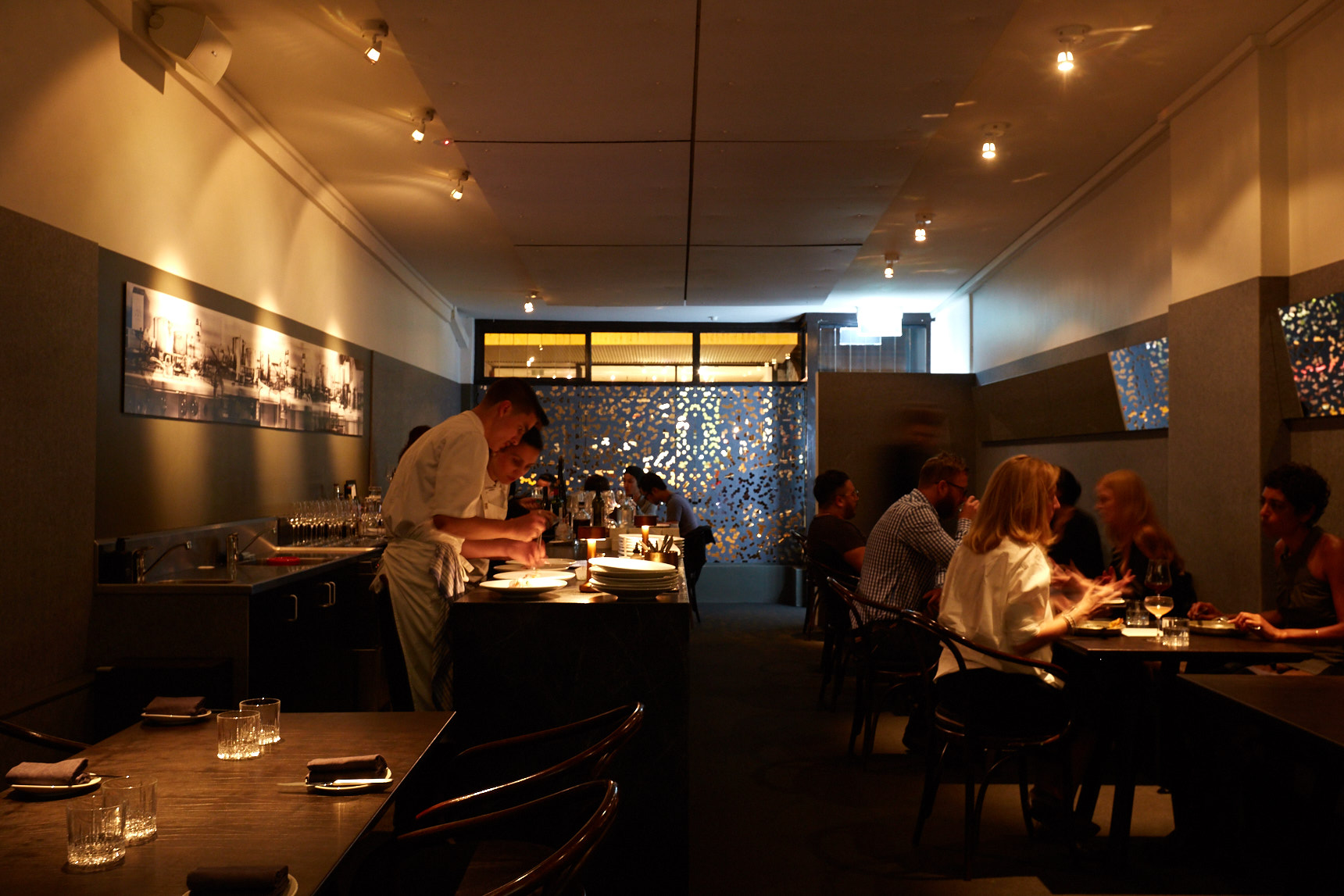 One of two events dedicated to Aotearoa flavours, the first Made In New Zealand event takes place on Tuesday March 20 at East Brunswick’s Etta Dining under the guidance of chef Hayden McMillan. The following night, head to IDES in Collingwood for another take by Peter Gunn. Each will offer a five-course menu featuring food and wine local to New Zealand and sourced especially for the occasion.

This article is produced by Broadsheet in partnership with the Melbourne Food and Wine Festival presented by Bank of Melbourne. 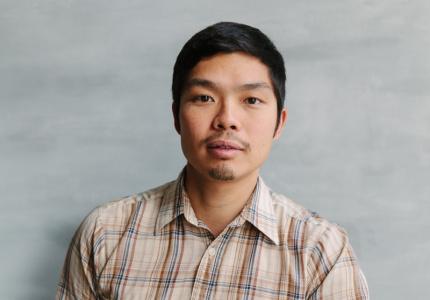 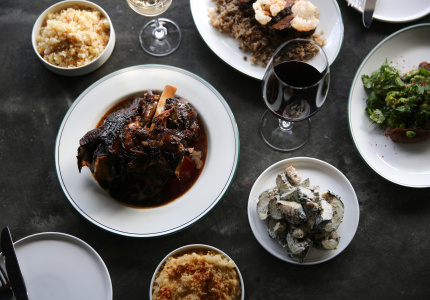