He hit the ground running with his first restaurant in 2001 and has been going ever since – despite taking his time. 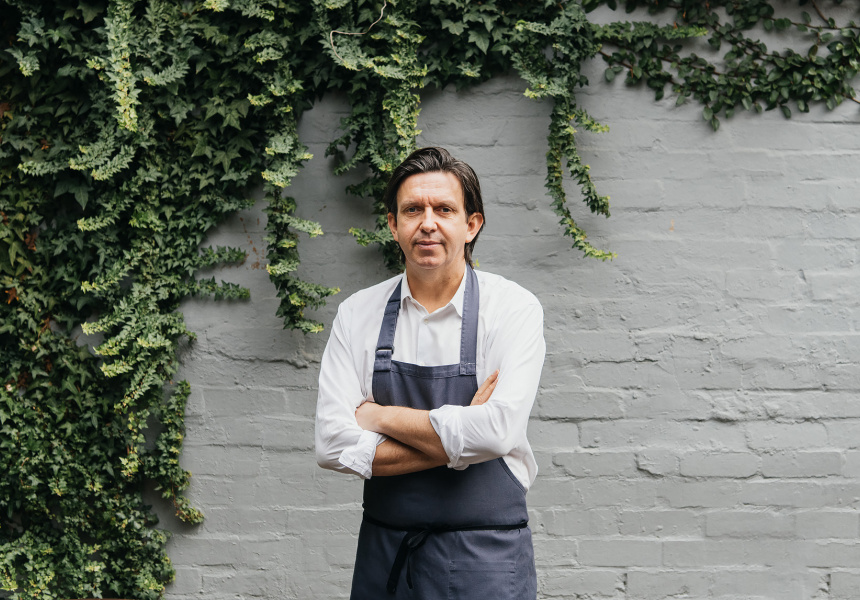 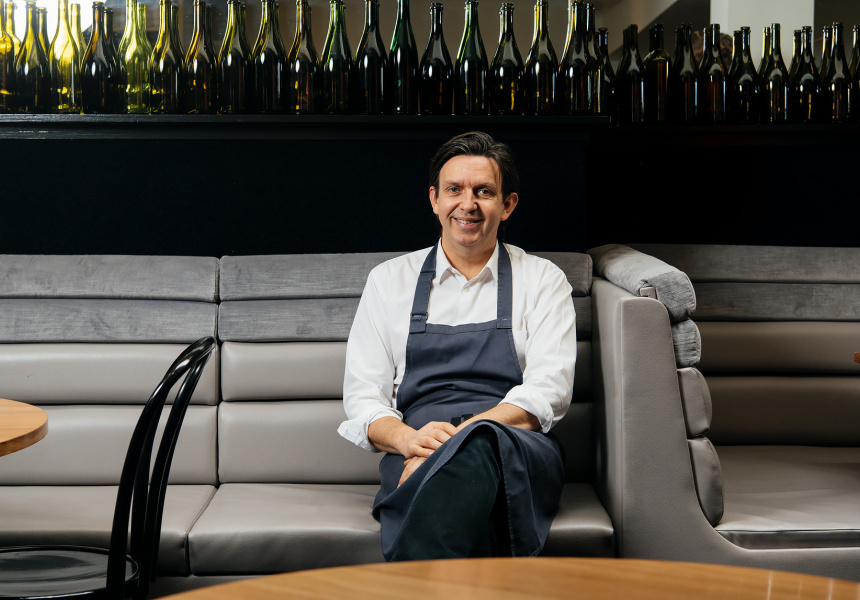 Andrew McConnell’s fleet of restaurants has had a “gradual evolution”, says its helmsman, the chef-restaurateur. “We’ve been quite careful with our pace and how we’ve grown.”

It’s 11.30am and McConnell has just demolished a short macchiato. He’s sitting between tables on a grey-leather banquette in the semi-hollowed-out shell of Ricky & Pinky – the restaurant that, until recently, occupied half of his Fitzroy pub, the Builders Arms Hotel. At the moment the capacious space is being refurbished in the mornings before it’s business as usual from noon. While the chefs are busy with lunch prep, McConnell and a handful of staff have spent the morning moving pot plants, draining the fish tanks, installing new coat hooks and cleaning it all up before open.

It’s all hands on deck, but today’s scuttle is just one frantic but organised morning in the 15-plus years McConnell has spent establishing and nurturing his own restaurants, from infancy to accolades.

“You really need time to open a restaurant, to build the culture, to find the right team and develop what you’re doing in that site before you move on,” he says. “I always say that it takes a few days to have a restaurant opening, but it takes years to really get it humming.”

McConnell began racking up awards with his first restaurant, Diningroom 211 in Fitzroy, which opened in 2001. Today, several of Melbourne’s best restaurants are McConnell’s. Cutler & Co. is his most elevated fine diner; it offers both $150 per person degustation and a la carte menus.

Things aren’t quite as formal at his other venues: the 10-year-old CBD restaurant Cumulus Inc. and its upstairs drinks and snacks spot, Cumulus Up; wine bar Marion; butcher Meatsmith; and modern pan-Asian restaurant Supernormal and its playful sibling Supernormal Canteen, whose lobster rolls are one of Melbourne’s most iconic dishes.

Over the years he’s opened, closed, renovated, renamed and relocated more than a dozen restaurants. But he says to build one that’s successful his priorities have always been his guests and his staff.

“You have an idea before you open and that eventually changes through the design process, the opening process, and then listening and responding to your guests. I think it’s really important to be able to evolve.”

In his role as judge for the Broadsheet Kitchen, McConnell says adaptability is crucial to the four winners making the most of their three-month residencies.

“You can’t be precious, and you have to be confident enough to be able to take it on the chin and move on,” he says. “The reason I’m here today is because I’ve learnt from a lot of mistakes over the years.”

Those mistakes and years of customer feedback have shaped his menus today, but so have old dining habits.

McConnell, who was raised Catholic, is used to eating seafood either at home or out on a Friday night. It has been a regular practice for most of his life and something he still relishes today. Cutler & Co.’s new front-bar menu has a whole page dedicated to daily seafood in either singular or giant “fruits de mer” platter form.

“I’d love to see applicants that have an original idea that’s an extension of themselves,” he says.

“What’s great about dining in Melbourne is that it’s really developed its own identity. It’s grown to a point where it can stand alone. Fifteen years ago people were looking to Europe or other parts of the world for influence, but now I think we are a serious food destination,” says McConnell.

To receive updates on the Broadsheet Kitchen, follow @broadsheet_kitchen on Instragram, subscribe, or read what else has been going on.