Patsy Bass had a dream to revitalise her hometown of Reefton and to “make the rain sexy” – and she’s accomplishing both, with a little help from gin. In partnership with Made With Care New Zealand, we take a trip to Reefton Distilling Co – and learn about a legendary local maverick. 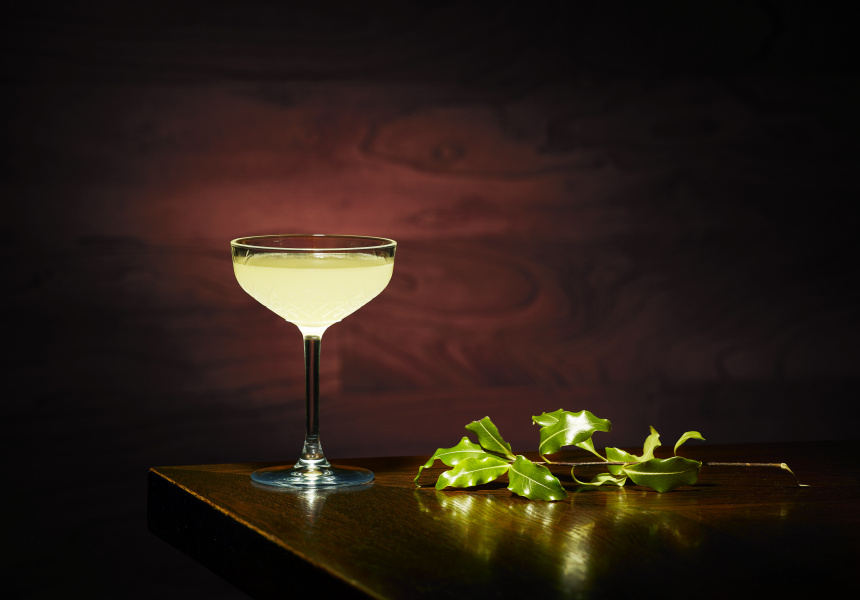 Patsy Bass spent a lot of her childhood in Reefton, on the west coast of New Zealand’s South Island. Living in Christchurch as an adult, she’d take her young family back there on weekends and holidays, trying to imbue her kids with an affinity for the town. A former gold and coal-mining town, Reefton’s fortunes diminished as the industry dwindled and the population shrank. The town was the first in the Southern Hemisphere to be powered by commercial electricity, but by the 21st century its light was fading. Then one day Bass and her husband Shane Thrower noticed something in town.

The town
“We saw that the buildings were getting restored and we thought ‘What’s happening?’ It was like the town had had a coat of new paint,” she says. “Someone said, ‘This chap’s started buying new property in town, you should meet him.’ So I went and had a coffee with him, and out of that I said to Shane, ‘If this guy with his connection to town can see the magic, we should roll our sleeves up and help and be part of the revitalisation.’ We thought it’ll either work or it won’t work, but at least I’ll go to my grave knowing that we tried.”

“My whole life, I’d wanted to make the rain sexy,” says Bass. “It rains quite heavily on the west coast – I love that rain. And when the idea of gin came up, I thought we’ve got these lush, native botanicals on our doorstep, we’ve got this abundance of fresh rainwater that’s travelled thousands of kilometers across the Great Southern Ocean untainted by land mass, dropping in a deluge basically into our still, we can make good spirits here.” Luckily for Reefton, the case very much stacked up.

The story
Reefton Distilling Co exists to honour the town it’s named for, and its Little Biddy gin range is named after a local legend. “Little Biddy is a bit of a hero,” says Bass. “She left Ireland in the 1800s, came across here, had an incredibly hard life. She mined in Australia – in Bendigo and Ballarat – before making her way to New Zealand.”

Bass says Biddy was such a character that elderly people around town remember hearing cautionary stories about her from their mothers. “People weren’t allowed to speak with her because she smoked a pipe, drank alcohol, lived with two men out of wedlock and wore trousers,” Bass says. “It’s all things people can do these days without anyone blinking an eye, and she was ostracised for it. So we thought we’re going to give Biddy her moment in the sun.”

The gins
Little Biddy gins are built around the botanicals of the rainy west coast. The Classic gin is characterised by spicy citrus from botanicals such as tarata, the astringent herb horopito, and the introduced Douglas fir. “We put that in as a nod to the Irish and the Chinese and all the people who came to New Zealand in search of their fortunes, and put down roots and made it their own. Just like the Douglas fir’s done in the forest,” says Bass. She recommends drinking it with an Indian tonic or soda and thinly sliced green apple.

The Pink gin gets its colour and flavour from locally-grown tayberries (a cross between raspberries and blackberries), blueberries and white lavender. It’s not as sweet as typical pink gins, and works best in a G&T with some frozen berries.

The Black Label is a little different – Bass describes it as a “gin that thinks it’s a whisky”. It starts with an unaged whisky as the base spirit (and yes, Reefton Distilling Co will eventually produce a standalone aged whisky); comes in at 46 per cent alcohol; and is produced with water from a spring known only to two twins from the town, Steffan and Nigel Mackay, whose canny ability as “water prospectors” enabled the establishment of the water sources for the distillery. With foraged watercress and snow moss, the Black Label is a bit of a sipper, just like a whisky.

The Gold Label is much like the Black Label, but likely holds a special place in her husband Thrower’s heart. Thrower, a chef, cuts limes into two-millimetre slices before caramelising them, which gives the gin its distinctive flavour. With production booming, Thrower’s labour of love is becoming a little taxing. “Every time he does it he says to me, ‘This didn’t seem like hard work when we had a two-litre still to experiment with,’” says Bass. 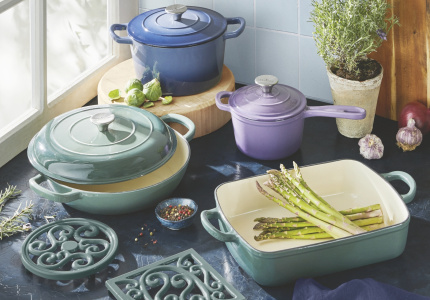 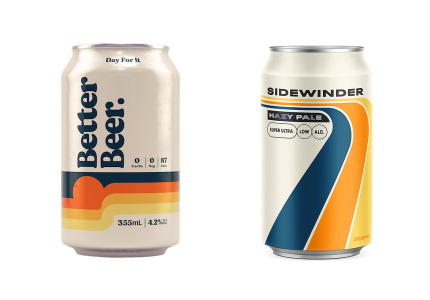