Think Sydney rock oysters, and you tend to assume they come from southern NSW. But there’s a high chance the ones you’re eating this Christmas were raised in waters to the north. The location makes a big difference. 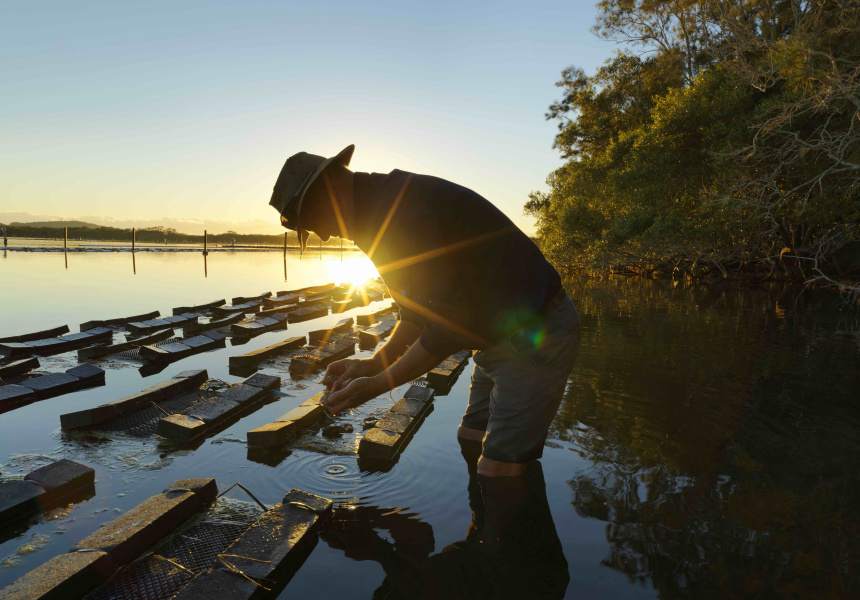 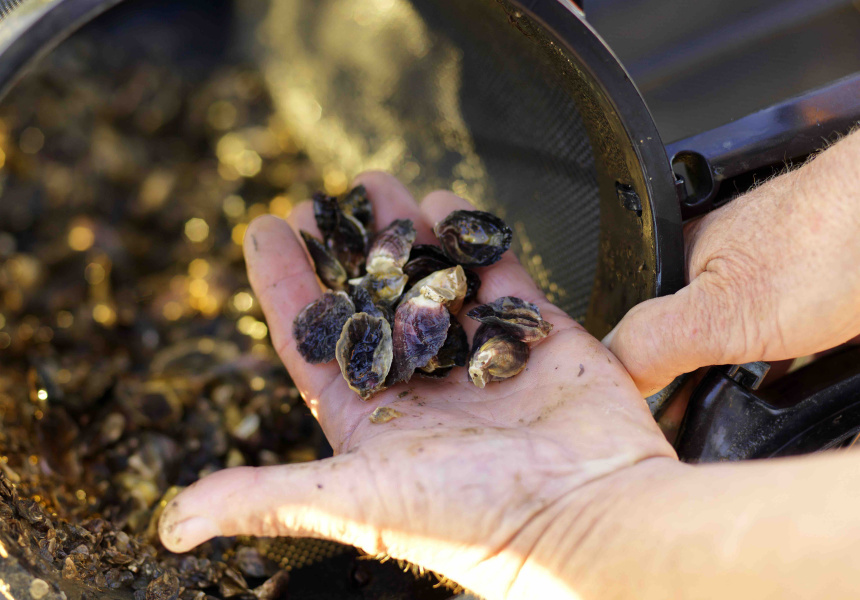 Sharing a platter of freshly shucked Sydney rock oysters, paired with a few glasses of sparkling, is an Australian summer tradition on par with beach excursions, barbeques and overly competitive backyard cricket matches.

But while most of us associate Sydney rock oysters – those diminutive mouthfuls of oceanic indulgence – with the swathes of coastline that stretch well south of Sydney to places like Narooma and Merimbula, chances are the oysters that will grace your table this Christmas were born and raised in waters to the north.

“Nature in its wisdom has created the perfect scenario for harvesting oysters in New South Wales,” says Stephen Verdich. He’s talking to Broadsheet from a slow-moving punt, cruising through his oyster farm on Wallis Lake in Forster, roughly 90 minutes’ drive north of Sydney. “During winter, the supply comes from south of Sydney, while the supply during summer is mainly from estuaries to the north.”

Those estuaries are found between Port Stephens and Nambucca. Verdich says it’s the pristine waters of northern oyster-growing regions like Wallis Lake that give summer’s native oysters their rich, complex and clean flavour profiles.

“A great oyster-growing area is defined by the quality of the water, the richness of the food source and the mineral make-up of the estuary,” explains the second-generation oyster farmer, who has been pulling bivalves from the water for over 40 years.

“Oyster-growing areas with a predominantly muddy bottom will produce a mushroom-like flavour, while oysters from low-salinity areas will display a hint of seaweed. Harvests nearest the ocean will produce an oyster with a high salt, briny flavour hit.”

His own oysters, he says, benefit from being harvested in warmer months – not only for the fortuitously festive timing, but for the flavour boost imparted by the more temperate tides.

“The warmer water encourages prolific algal growth, which provides food to the growing oysters, resulting in a meatier oyster with a creamier texture,” he says – and it’s that combination of creaminess and umami that his Wallis Lake oysters are renowned for.

Verdich’s farm is one of a host of estuaries supplying oysters to East 33, a collective delivering the delicacies from producers along NSW’s entire east coast directly to consumers.

With oysters available, shucked or unshucked, in “collections” representing a variety of regions, Verdich says East 33 gives you the opportunity to sample a wide selection and get a sense of geographical variations in flavour and texture.

“To try and describe every ‘finish’ of an oyster is difficult. Each region has influences that impart a unique signature to their oysters. You really just have to try them all yourself.” 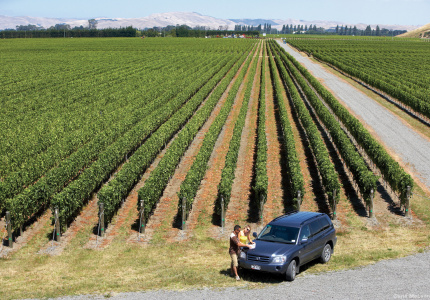