Opinion: Landlords Need To Be Allies in Good Times and in Bad Times, Says Prince of York’s Paul Schulte

The former Keystone owner and industry veteran says because of coronavirus times have never been worse – and they’re getting even tougher. The Sydneysider thinks it’s time the relationship between venue operator and property owner were re-evaluated, and he has a solution. 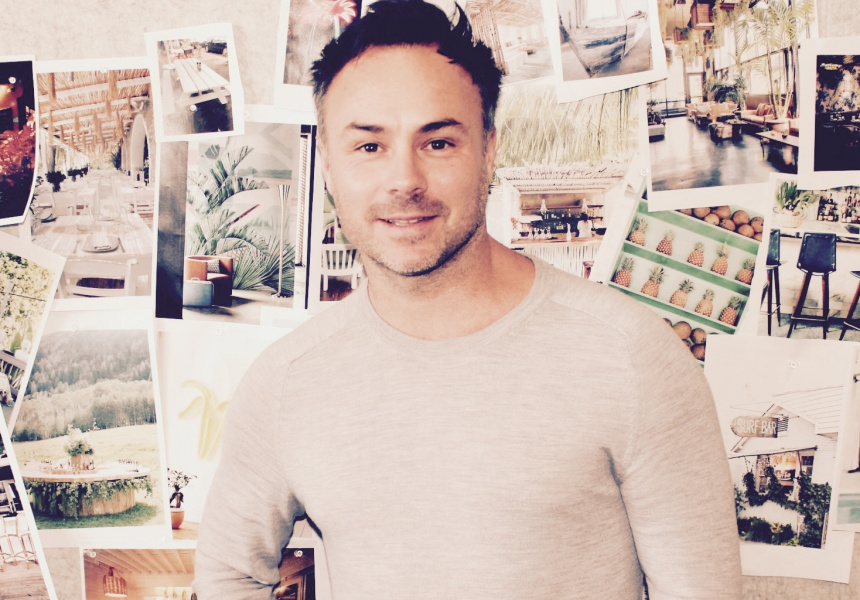 Photography: Courtesy of Prince of York
1/5 Photography: Courtesy of Prince of York
1/5
by Paul Schulte
Share

I’ve been working in hospitality for 20 years, as the owner and operator of many different venues across Australia and the United States. In that time, I’ve worked with a number of landlords – all of whom were enthusiastic about having a great, new, exciting venue open in their building because they understood the value it brought them. But I’ve only met a handful of landlords who’ve really understood how hard the hospitality game is.

Right now, the hospitality industry – restaurants, wine bars, pubs, hotels, cafes, bakeries, event venues and those who work in them – is in dire trouble. Government mandates have forced us to close our doors, which has obviously led to an extreme decline in business.

Restaurants have started using takeaway and delivery to bring in money and provide employment for their staff. But this won’t replace the revenue venues have built their business plans on. It won’t pay their teams what they deserve. And most crucially, if businesses expenses aren’t curbed, these businesses won’t be around when life is back to normal. While discussions have begun, we’re still waiting for the government to address rental agreements and provide relief for restaurants who have huge overheads crippling them right now. We need relief and support now.

As it stands, the relationship between restaurant owner and landlord is unbalanced. Hospo businesses battle low margins, high costs, reviews by customers and critics, and a crowd of guests who move on to the next hotspot before a venue has gotten into its groove. While costs and rent regularly go up with CPI, the prices that venues can charge customers remain stagnant. Operators can’t keep taking chances and pushing their accounts into red to help someone else make money, while the landlord does next to nothing in return. For 10 years I’ve been observing the status quo in Australia and advocating for change, but I feel as if I’ve been bashing my head against the wall. I believe now is the time for that change. The current model is too one-sided and it’s not sustainable.

In Australia, base rent for hospitality is way too high. And some landlords also take a percentage of their tenants’ earnings on top of that. In America and Asia, the model is becoming much more of a partnership, something we need to see more of here. In New York, for example, it’s becoming common for landlords to own the business and pay a license fee for a brand to operate its concept, as a way to attract the right brands and venues to their building and neighbourhood. This is a real point of difference and one that doesn’t happen here. It’s a model most commonly seen in casinos, but it really could work for dining precincts, restaurants and bars in Australia.

In LA, there are some models where the landlord funds the whole concept upfront. The tenant then pays the landlord five to six per cent of their weekly turnover. This gives the landlord a quick return on their investment while increasing the value of their property. If the tenant wins, the landlord wins and vice versa. One can help the other in good times and bad.

These symbiotic models make sense for everyone. When a business goes bust, it’s a huge headache for landlords and forces them to start over with someone new, meaning both parties lose. With this model, everyone wins – the landlord gets a creative concept and an operator willing to do something different, which adds value to their building.

One of the silver linings of this pandemic is seeing the hospitality community come together and support each other.

We need that same sense of community within our own four walls. We need landlords to be more lenient with rent. We need them to talk to their tenants right now and offer flexibility on payments and terms, so that we can still be here when our city comes alive again.

Paul Schulte has been in hospitality for more than 20 years. He co-owns Sydney CBD bar and restaurant Prince of York. From 2005 to 2015, he was a major partner and creative director of Keystone and helped launch venues such as The Winery, Gazebo, Cargo, and The Stables. 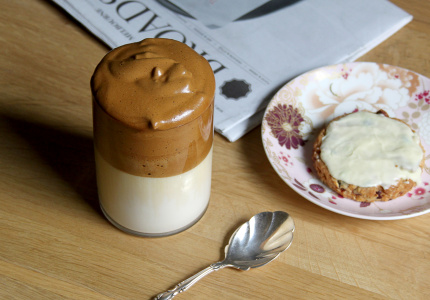 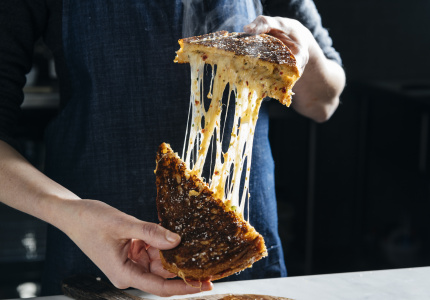