Just In: The 50 Finalists Announced for the 2021 Young Gun of Wine Winemaker Awards

Now in its 15th year, the awards recognise Australia’s most exciting emerging winemakers. Vote in the People’s Choice award and you could win a year’s supply (52 bottles) of vino. 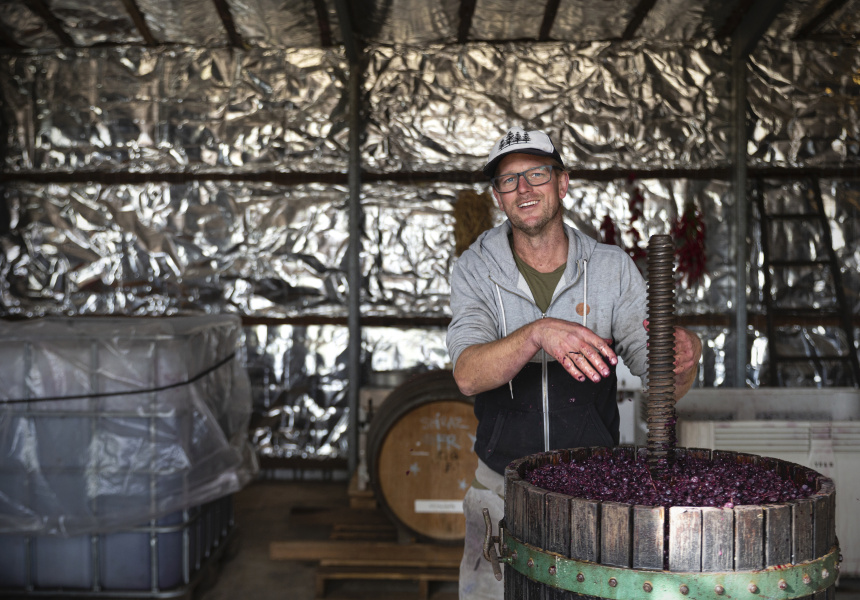 Over two days, a small group of judges swirled, sipped and discussed with vigour which winemakers should make the list of finalists for the 15th annual Young Gun of Wine Awards. The results of that hard work has now been announced – 50 of the best young wine labels and winemakers on the rise in Australia have been recognised, 30 producers completely new to the competition.

“The Young Gun of Wine Awards trace the leading edge of Australia’s newest winemaking talent and bring together those who seek to bend the needle in the direction of interest while redefining the notion of wine quality in Australia,” says Nick Stock, one of the country’s leading wine writers and a judge for the awards since its first iteration in 2007.

Stock says like past years, this 50 is a diverse bunch, hailing from Tasmania, Western Australia’s Swan Valley and Great Southern, plus well-known wine regions such as South Australia’s Barossa and New South Wales’s Hunter Valley, and even Kangaroo Island – a largely unknown wine region.

“[But they] all are united by a fierce determination to collectively drive the conversation of Australian wine forward to greater heights of diversity and distinction,” he says.

The judges were on the lookout for makers “advancing the conversation on wine”, as well as innovating and contributing to the wine community, landscape and environment. They noticed less familiar grape varieties are popping up more and more, as are drought-tolerant vines, with producers increasingly looking for obscure grapes to carve out a niche in varying climates and geologies.

You can vote in this year’s People’s Choice award here until Monday May 24, putting you in the draw to win a Liebherr wine cellar and a year’s supply of wines (52 bottles) from the 2021 Top 50 winemakers. The Young Gun of Wine trophies will also be announced on May 24. 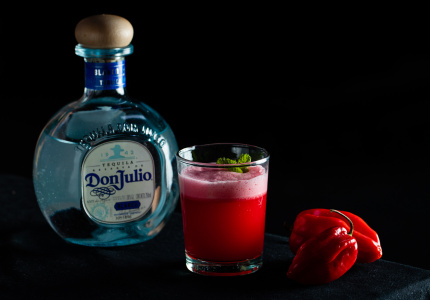